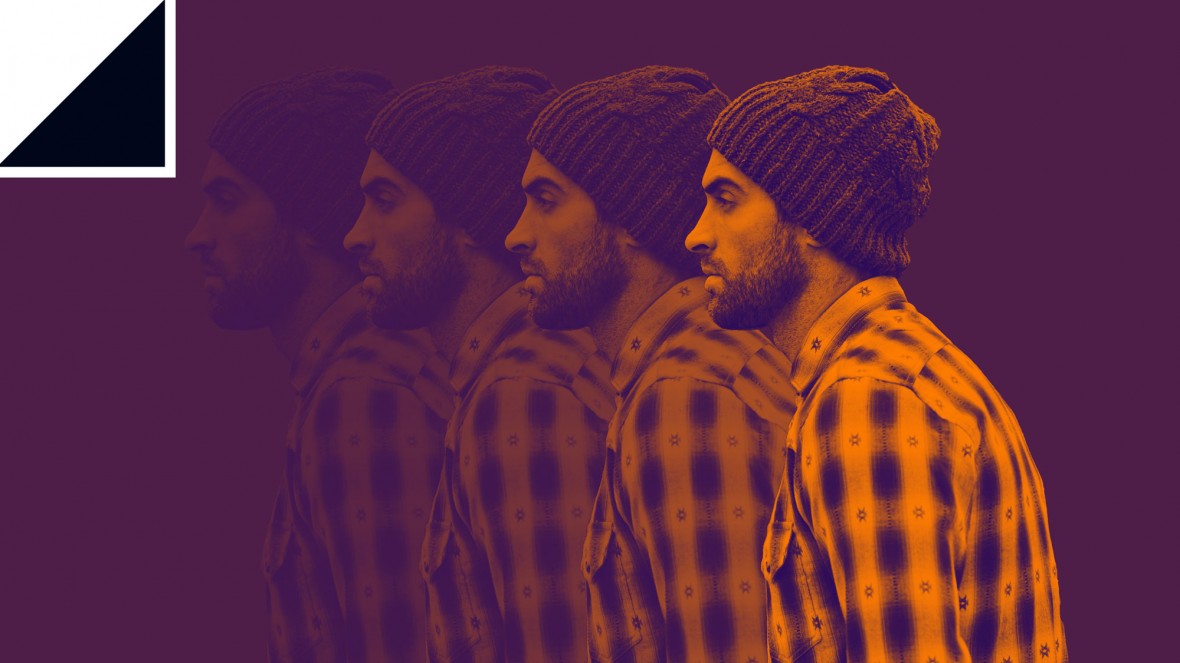 A Tech Review article offended one man who thought the featured image was of him.

A few days ago we ran a piece in @techreview about some research purporting to explain the "hipster effect"—the fact that nonconformists often end up nonconforming in the same way. We used a stock Getty photo of a hipster-ish-looking man. https://t.co/8LB6qLSmgS

We promptly got a furious email from a man who said he was the guy in the photo that ran with the story. He accused us of slandering him, presumably by implying he was a hipster, and of using the pic without his permission. (He wasn't too complimentary about the story, either.)

Now, as far as I know, calling someone a hipster isn’t slander, no matter how much they may hate it. Still, we would never use a picture without the proper license or model release. It was a stock photo from Getty Images. So we checked the license. https://t.co/uFPXXNlEid

They did due diligence to make sure they wouldn't be in any hot water.

The image does have restrictions—e.g., if you use it “in connection with a subject that would be unflattering or unduly controversial to a reasonable person (for example, sexually transmitted diseases)”, you should say that the person in it is a model. https://t.co/sYNmqJYZ2g

We weren’t implying that the model had an STD, only that he was a hipster. We didn't think this met the definition of “unflattering or unduly controversial.” Still, we recognized that others might disagree. So, just to be on the safe side, we contacted Getty.

That's when the story took a real turn.

Getty checked the model release, and gave us the news: The guy who complained wasn’t even the guy in the picture. He'd misidentified himself.

All of which just proves the story we ran: Hipsters look so much alike that they can’t even tell themselves apart from each other. /ENDS

Hipster dude was offended by a picture that wasn't even him! Enjoy your daily dose of schadenfreude.

I think I might also have a claim... pic.twitter.com/CdaPUc65Rq 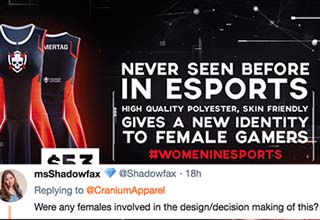