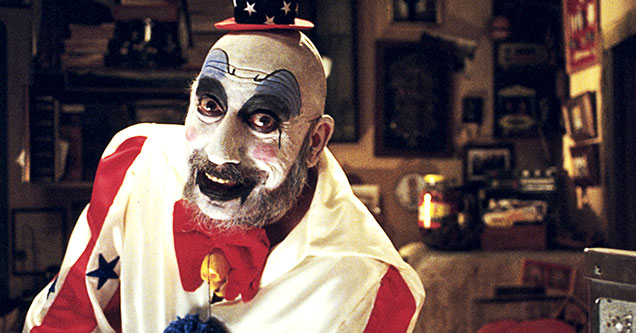 Sid Haig was best known for his role as Captain Spaulding in Rob Zombies' "House of 1000 Corpses." Sid Haig was an extremely talented actor and was even better person.

Haig passed away the other day and his wife in a post to his social media account was quoted saying, "on Saturday, September 21, 2019, my light, my heart, my true love, my King, the other half of my soul, Sidney, passed from this realm on to the next. He has returned to the Universe, a shining star in her heavens. He was my angel, my husband, my best friend and always will be. He adored his family, his friends and his fans. This came as a shock to all of us. We, as a family, are asking that our privacy and time to mourn be respected."

The exact cause of death is still unknown, and this post will be updated as more information is made available.

Tributes From The Web:

RIP Sid Haig AKA Captain Spaulding. The devils reject will always be one of my favorite movies. #sidhaig pic.twitter.com/OTVebppQxC 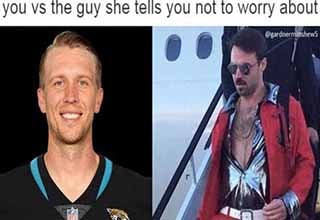