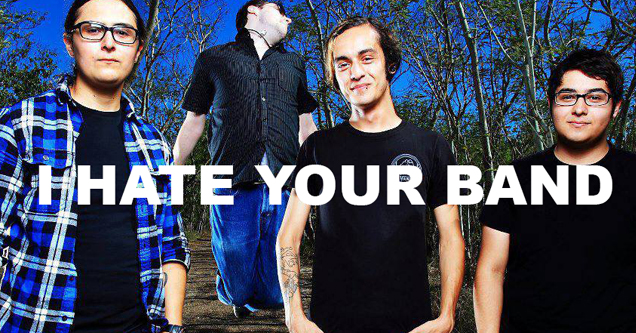 We asked you to send us your band's music for us to review, and boy are we already regretting it. And knowing how sensitive the egos of musicians are, you might soon regret it as well. Alright now, settle in. Who's first?

This quartet hopes to perpetuate their adolescence by creating music on subject matters so simplistic, trivial, and dripping with white privilege that only 12-year-old males could possess the patience to sit through it. If you like emotive, powerful music but are a suburbanite sponge who has faced no real problems in your life beyond high-school-crush-heartbreak, then the lads of Witness by Proxy have something in store for you.

The two tracks shared with us both feature the same trite genre template, accompanied (of course) by frontman Damon's date-rape-esque affected vocal quivering. At times Damon's whispered groans sound like he's jerking off during the recording session while his bandmates egg him on with upbeat cornball melodies. My guess: he is jerking off. And what a wank of a song he gets out of it.

Emo, as a genre, has always been a bit tone-deaf, blind to the global crises surrounding it and choosing to look inward for its self-indulgent source material, and Proxy is no exception. It's actually such a bad example of it that it makes Weezer look like A fucking Tribe Called Quest.

In summation, I would rather be spoon-fed excerpts from Rupert Murdoch's adult diaper than listen to another second of Witness by Proxy. But that's just me. In the words of their own shitty lyrics, "I said dear god what have I done to deserve this?" 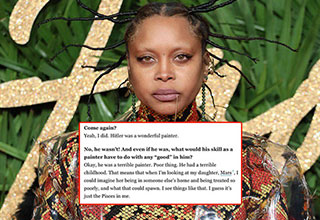