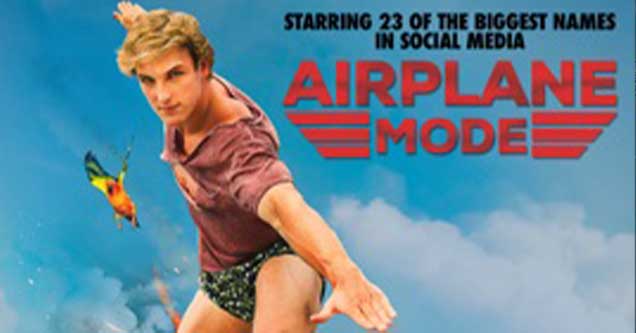 "Airplane Mode" is a movie about a bunch of YouTube stars being invited to a massive convention in Australia, only for their plane to be hijacked. It stars the likes of Logan Paul, Amanda Cerny, King Bach, and a bunch of other YouTubers that I'd never heard of because I'm a busy adult with better things to do.

A little background: I'm writing this review after I posted the trailer on here a couple of weeks ago. I'm apparently a masochist and a glutton for punishment, because I then decided that I might as well watch it in its entirety and then review it for you so that you can avoid my mistakes and live a more fulfilling life.

In order to give this film a fair shot, I knew I had to dumb myself down significantly. Three strong drinks and a few puffs of some kind herb later, I felt I was ready to go. How wrong I was. No amount of drugs or alcohol can redeem this movie, so let's dive into the plot a little deeper (spoilers ahead) to see just why that's the case. 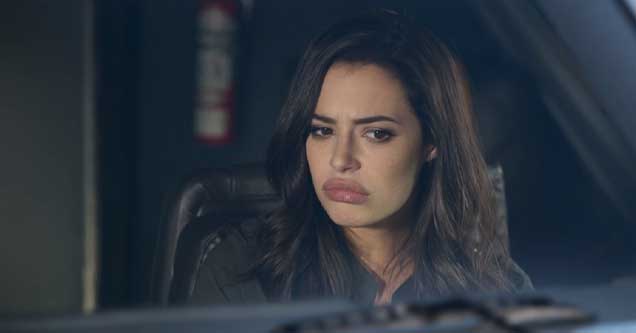 My face throughout the entire film, wondering why I do this to myself.

We open with our "hero," Logan Paul, constantly getting walked in on by his friends while he's trying to have an online wank session with his Australian girlfriend. Apparently, even after the 3rd time he gets interrupted, Logan can't seem to figure out how door locks work and/or why they'd be so useful in this exact scenario. 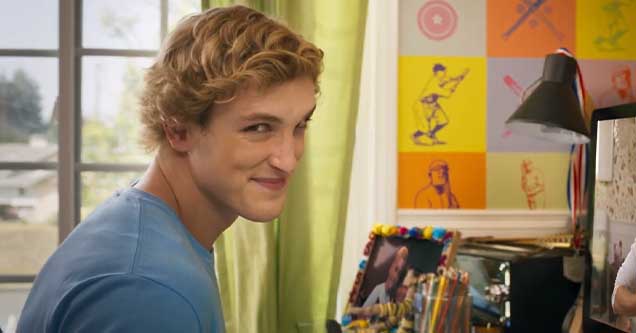 The look of a man who knows he's about to rape your mind.

Throughout this opening scene, there is a barrage of try-hard dick jokes that were undoubtedly aimed at (and probably written by) a pie-faced 13-year-old, such as the bottle of "Jerkin' brand hand lotion on Logan's desk. Clearly, this movie is not afraid to go for low-hanging fruit.

Fast forward to the airport, where all the social media stars are acting predictably trashy and Logan is freaking out because he's a nervous flyer. Or at least that's what I think is happening - it's hard to tell because everyone in this movie seems to think yelling is equivalent to acting. There are, however, a few notable cameos by earlier generations of YouTube stars such as Casey Neistat, Roman Atwood, and the incomparable Antoine "Hide yo' kids" Dodson. 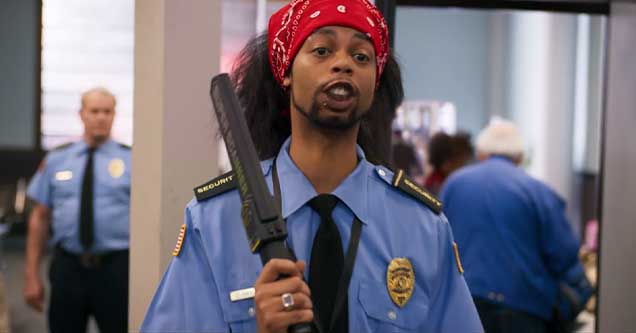 Anyway, the name of the movie comes into play because literally none of these attention-whores can put their cell phones down when the pilots announce it's time to turn them off or put them into airplane mode (OMG! THEY SAID THE NAME OF THE MOVIE YOU GUYS! HA HA HA). As a result, there's enough satellite interference to fry the plane's instruments and somehow electrocute both pilots. DUN DUN DUUUUUUUUUUN!

Meanwhile, there is also a Russian prankster who is also being transported on this flight. Judging by the full Hannibal Lecter-style restraints that he's in, this is clearly one very bad dude (aka YouTube's Vitaly Zdorovetskiy). 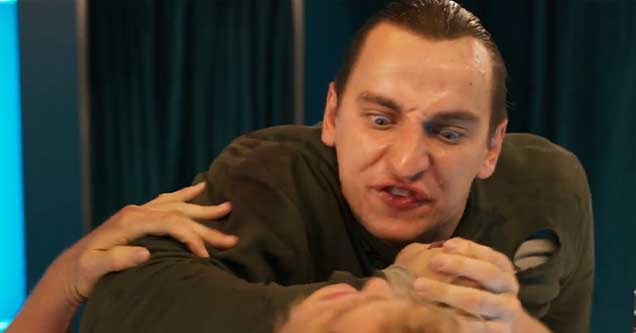 I've never rooted harder for a terrorist to succeed.

Over the course of several unwatchable minutes, Vitaly manages to break free and it's revealed that the entire Hashtagacon event is all part of an elaborate prank by him to murder all of the YouTube stars onboard. Apparently, this will give him all of their followers, making him the most powerful social media star of all time. Because, you know, that's totally how that works. Who knew influencers operated under the same rules as "Highlander?"

A lot of other, very random stuff happens in between all of this stuff, by the way. There were multiple points in the film that made me question why that was a scene that was even written out/filmed. It's almost like they'd intersperse the plot of the film with random skits that had very little do with anything. The only explanation I can fathom is that all the stars of the movie had contract riders guaranteeing a certain amount of screen time, even if it made no goddamned sense.

Ultimately, the evil plot is thwarted and Logan manages to land the plane safely in Australia. By this point, Logan has developed a love interest with fellow passenger and freakishly-large-mouth-haver, Chloe Bridges. 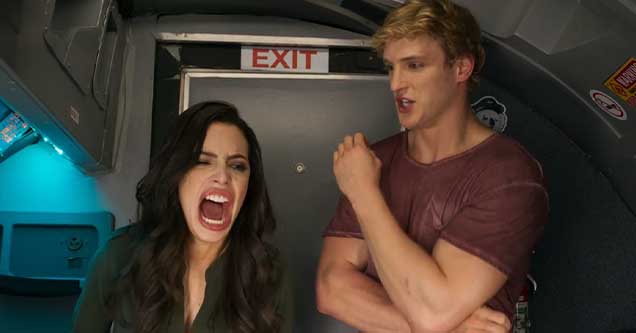 Seriously, her mouth is more than HALF OF HER ENTIRE FACE.

As a result of this romantic spark, Logan "gives" his Aussie GF to his foreign exchange brother, Juanpa, so he can finally lose his virginity. Because that's not weird or creepy at all. The movie basically ends with both Juanpa and Logan getting laid - Juanpa with the Australian chick (who is weirdly accepting of this bait-and-switch) and Logan with Chloe.

So, what is this reviewer's opinion of the film? It made me want to bleach my eyeballs. I almost certainly lost IQ points for having seen it, and I can no longer look my family in the eye without feeling an insurmountable sense of shame through my entire body. May God have mercy upon my soul. 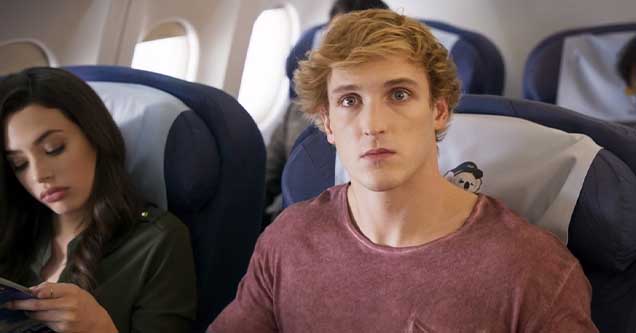 The look on my face after realizing I just wasted 80 minutes of my life watching this movie.

If I were to compare this film to a person, living or dead, I'd say it's the Jeffrey Epstein of movies - in that it'll lure in a lot of young, impressionable minds with a promise of glitz and glamor, only to f*** them up in ways they won't fully realize for years to come.

On a scale of 1-5 stars, 1 being the lowest and 5 being the highest, I give Airplane Mode a rating of "Dumpster Fire." 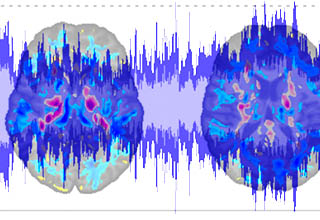