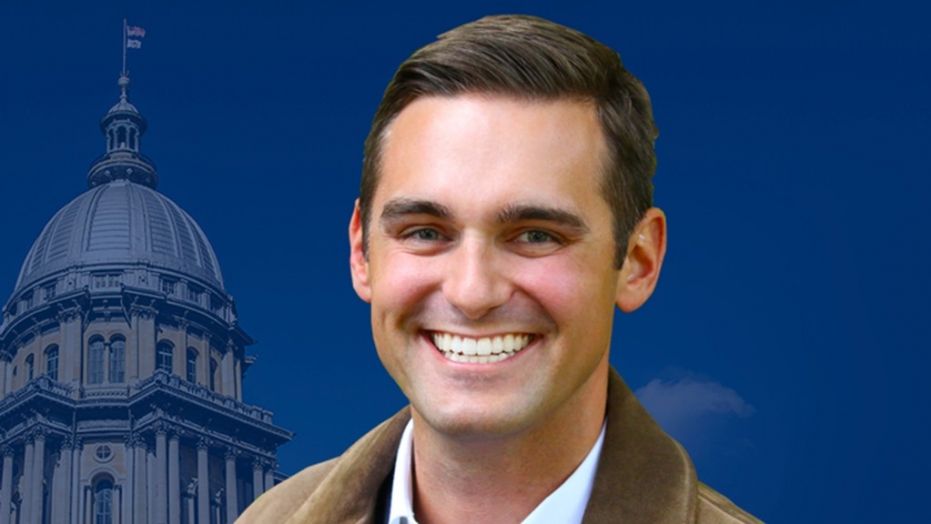 Nick Sauer has been accused of using his ex-girlfriend, Kate Kelly's nudes to catfish men on Instagram. Why and what Sauer was getting out of this strange series of events is a mystery. The two met on Tinder in 2016 and after a few months of dating long distance, Kelly decided to move in with Sauer in Chicago. The Republican representative has announced his resignation after the news of his scam was made public. It is unclear if Sauer will face any further legal ramifications.

The Chicago Tribune reported that,

“The allegations that have come forth against Representative Nick Sauer are troubling. He will be resigning from office today. We should allow the proper authorities to conduct their investigations,” House GOP leader Jim Durkin said in a statement to the newspaper. 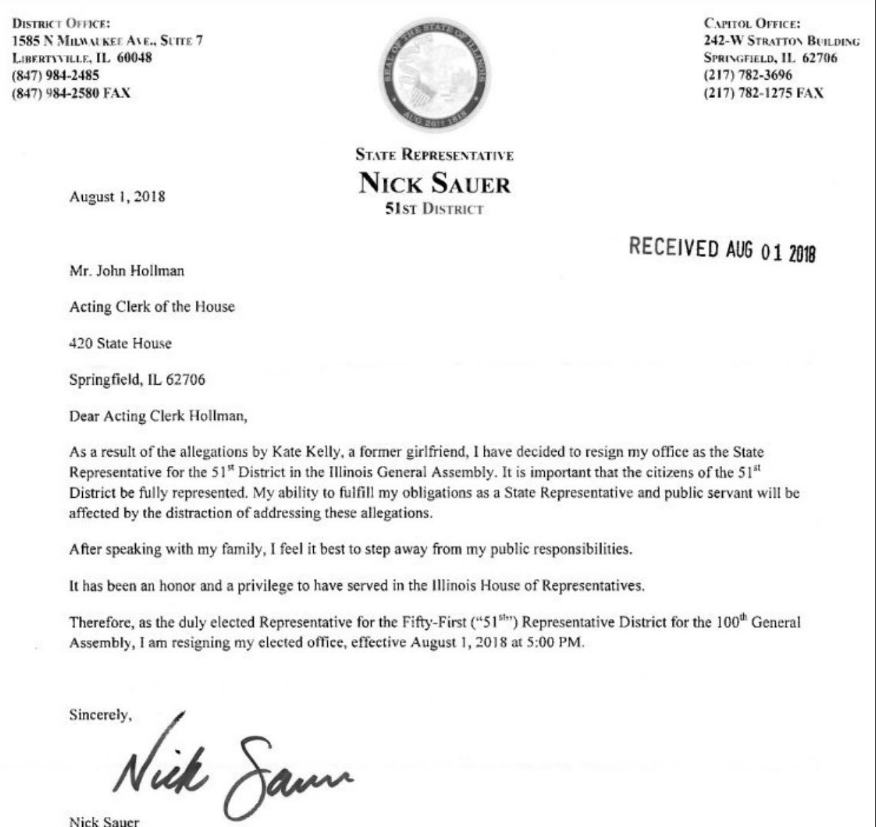 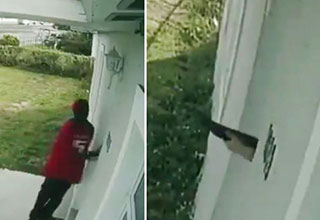 NEXT ARTICLE Single Mother Fights Off Home Intruder With A Shotgun