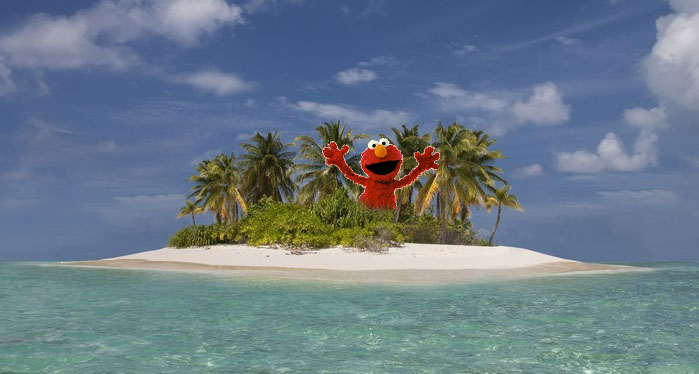 You're stuck on an island. Who you got?

Sesame Street took to Twitter to find out which of the pals folks would want to be trapped with on a deserted island.

You’re stuck on a deserted island and you can pick one of these Sesame Street friends to come with you. Who are you picking and why? pic.twitter.com/bGjF7Bx5Xo

At first, the answers match the innocence of the question:

Oscar is tempting because his trashcan would be full of useful junk to get off, but he might not lend it to me out of spite. Grover has a can-do attitude and isn't going to eat our raft. So...Grover.

But then things took a dark turn:

People wanted to eat the characters:

Cookie Monster because when the nights turn bitterly cold I can wear his skin like a onesie.

Cookie Monster. I’d pump his stomach for cookies, cook his meat, and make a blanket out of his fur. I’d sharpen his bones into spears that I could use for fishing. And I’d use the lenses from his eyes to start fires.

Cookie Monster, based solely on caloric density, but they all look delicious.

i woud pick cookie monster. he is the biggest. when i am done eating him, i will make his bones into a boat

Is this an example of marketing gone wrong? Or gone right? 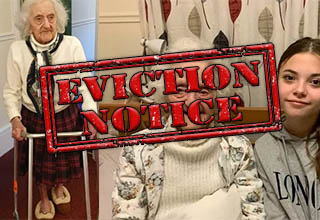