A genius stop motion animator, Lawrence Becker a.k.a SamplerTimes, painstakingly made a fun and nostalgia-drenched stop motion animation that shows us what a dance-off between He-Man and Skeletor would look like.

As a child of the 80s/90s, I don’t think I have to explain why this #stopmotion was special for me to make. #ThePowerReturns @MastersOfficial @HamillHimself @CHRIStophrWOOD @ThatKevinSmith sound on! pic.twitter.com/C0J08JUYnN

And here's another stop-motion animation of a battle between the two arch-enemies interlaced with shots from Kevin Smith's new Netflix reboot of the old-school animated series.

Here's a look at the painstaking stop-motion animation process that Becker uses to produce that short, sub-30 second clip.

Just for kicks, here's Becker's latest animation showing what a table tennis match between Ant-Man and Spider-Man might look like.

Ant-Man vs Spider-Man stop motion with @hottoysofficial
-Another attempt to convince @philiplord & @pramsey342 to let me do something/anything in stop motion for @SpiderVerse 2 (1/?) pic.twitter.com/T5QxUOyebB 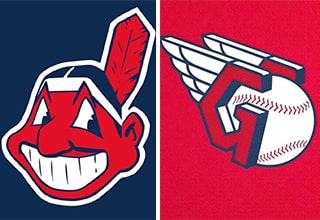