If you’ve been keeping up with the whole FTX fiasco, you’ve probably realized by now how heinous the entire situation really is. If you haven’t, here’s a brief summation of the proceedings:

A man named Sam Bankman-Fried has been at the center of significant controversy for the recent bankruptcy of his Bahamas-based cryptocurrency exchange FTX, valued at $32 billion. With its collapse, his fortune plummeted by 94%. Not only this but $470 million of cryptocurrency was suspiciously transferred out of FTX wallets on Saturday. Though it was allegedly stolen, whether this was a hacker or a sly move by someone on the inside has yet to be determined.

Bankman-Fried was an MIT graduate who got his start as a trader. He went on to found Alameda Research, a quantitative trading firm, in 2017. The firm allowed him to carry out incredibly risky trades as the price of Bitcoin skyrocketed, capitalizing on the price of Bitcoin being more in Asian countries than elsewhere. According to his claims, he achieved a ten percent return on his trades every day. Alameda Research was also a partial motivator in Bankman-Fried’s founding of FTX in 2019.

It’s now suspected that Bankman-Fried used billions of dollars of FTX customers’ money to finance Alameda Research’s risky trades under the table. As of now, over a billion dollars of that money is still unaccounted for. In regard to the size of FTX’s loan to Alameda Research, Bankman-Fried told a New York Times reporter, “It was substantially larger than I thought it was… And in fact, the downside risk was very significant.” Clearly… 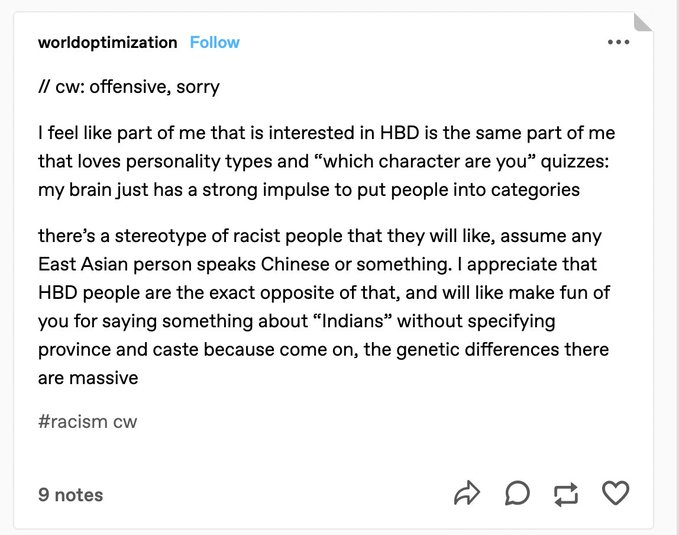 And who happened to be the CEO of Alameda Research? The CEO in charge of these billions of dollars worth of investor and customers’ money “borrowed” from FTX?

Alex this clip says it all SBF girlfriend and CEO of Alameda pic.twitter.com/QYKpODunJx

The CEO of Alameda

HOW IS THIS REAL LIFE ?!? pic.twitter.com/wMMYdD9TEX 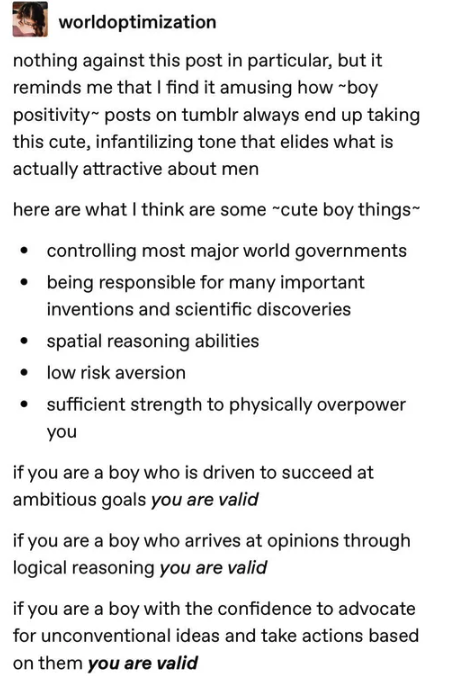 She’s also credited with stating the following in regard to the protocol for making trades at Alameda: “If you have to go through some sort of review process or check with your supervisor or something before you do anything, that’s just going to add another layer of delays… Young people tend to be too risk averse.”

Well, look where that risk has gotten you, Caroline. (Cough cough, Chapter 11 Bankruptcy).

We’re having a hard time believing she’s even a real person. Why anyone would let someone like her dictate the fate of billions of dollars of other people’s money is beyond us. 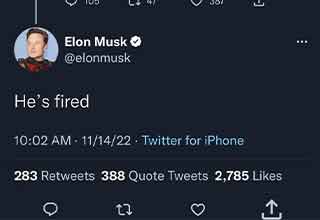