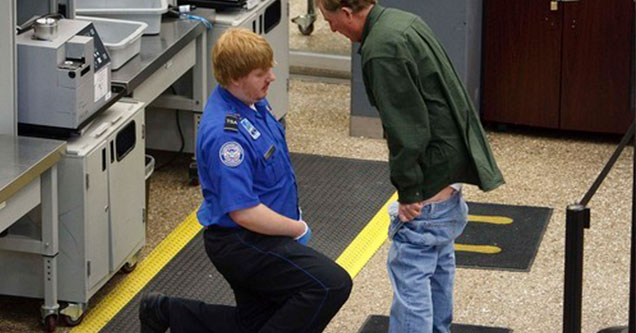 As travelers just trying to get somewhere without having to take off all our clothes, we all hate the TSA and it's beginning to look like that hate is mutual.

The Daily Mail released an investigation into a secret TSA Facebook page called, "TSA Breakroom" where some 18,000 TSA employees post memes and stories from their days at work.

Now this shouldn't be too surprising. Facebook is filled with groups for people to vent and rant about things that piss them off. That's literally their business model, but what is surprising is what TSA agents think of us travelers.

Among the posts and rants, there are some things that stand out as more shocking than others. In one post a TSA agent said, "So given what we know about the definition of integrity, I would like to posit that the TSA/DHS is not truly worthy of the phrase integrity,' the employee wrote. 'Why? By forcing its employees to go along with this ''gender identity'' nonsense.'' 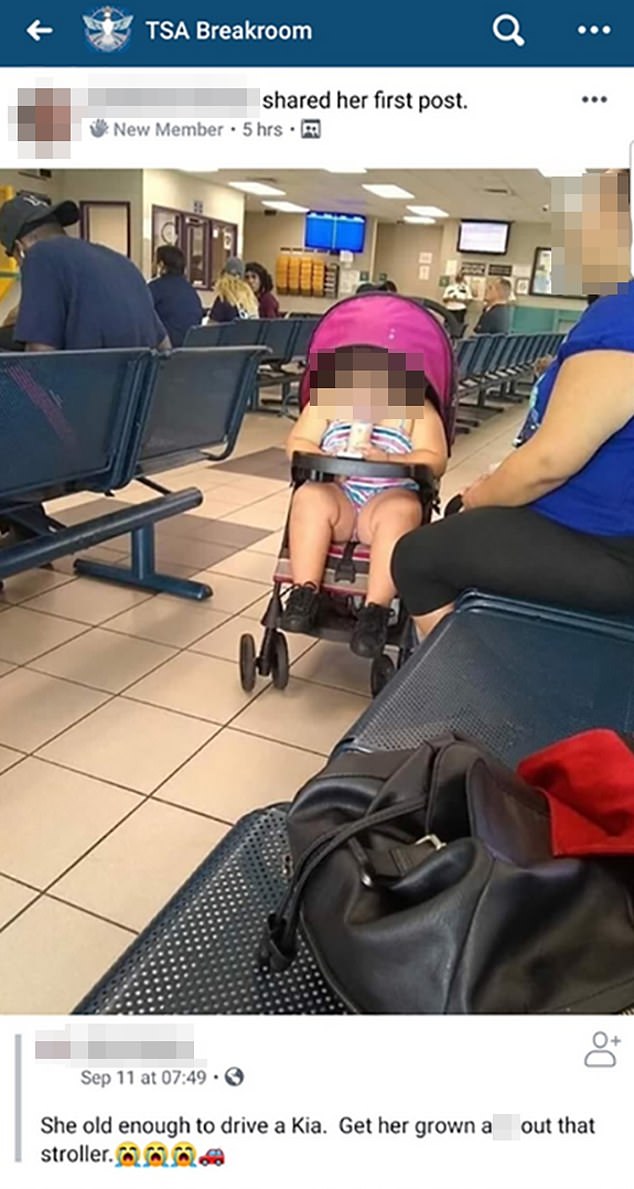 The NBC report kept the identities of the TSA agents a secret but they did release a few of the airports the said posters worked at, which include Salt Lake City Airport, Dulles International Airport in Virginia and an airport in Baltimore, Maryland. 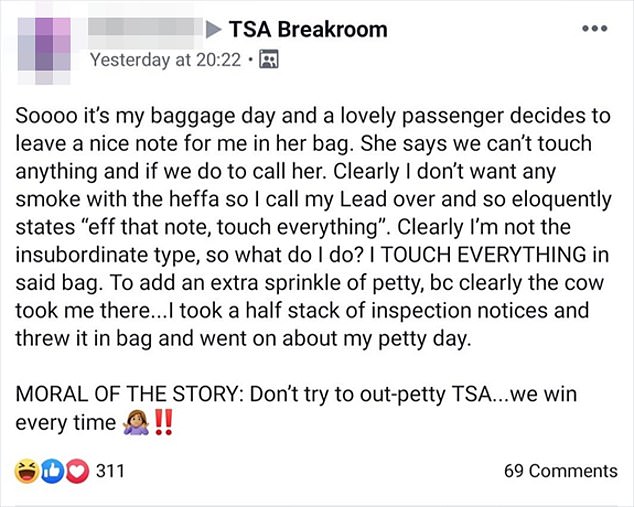 'The Code of Conduct for TSA employees provides that an employee's off-duty internet use must not adversely reflect on TSA or negatively impact its mission, cause embarrassment to the agency, or cause the public and/or TSA to question the employee's reliability, judgment, or trustworthiness,' the TSA has confirmed. 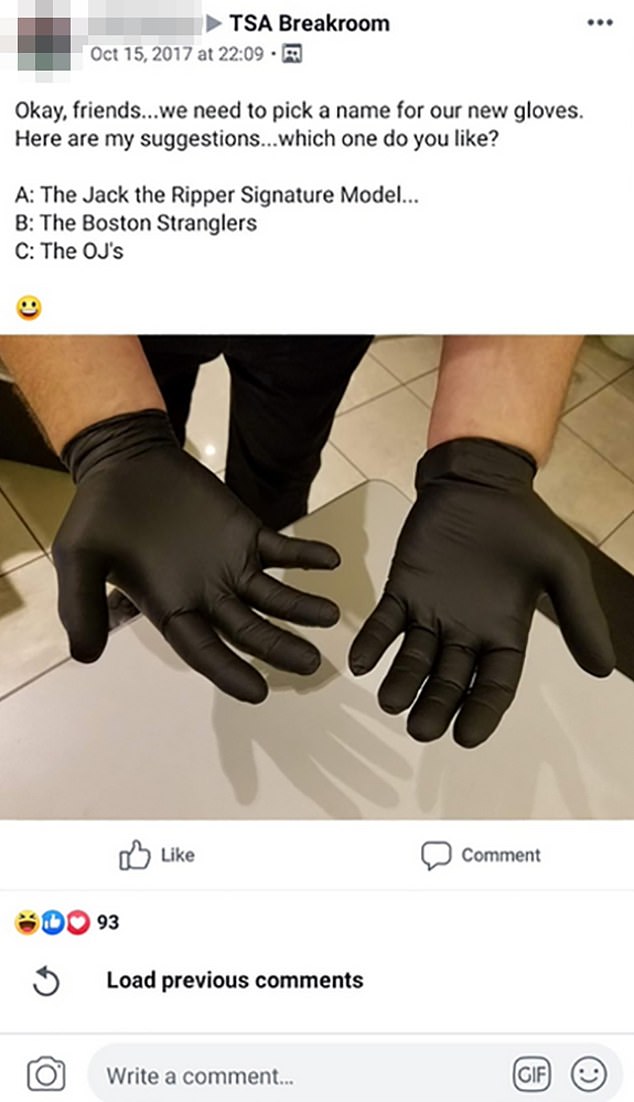 Officials at the U.S. Customs and Border Protection confirmed that 62 current and eight former Border Patrol employees are under internal investigation following revelations from the secret Facebook group. 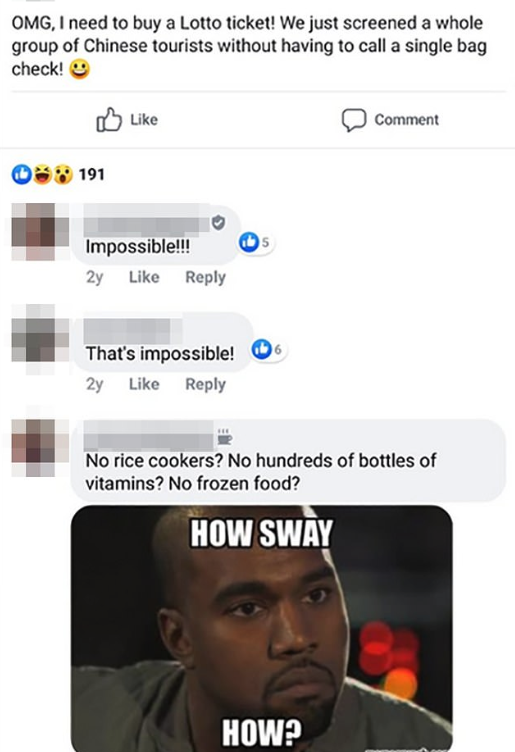 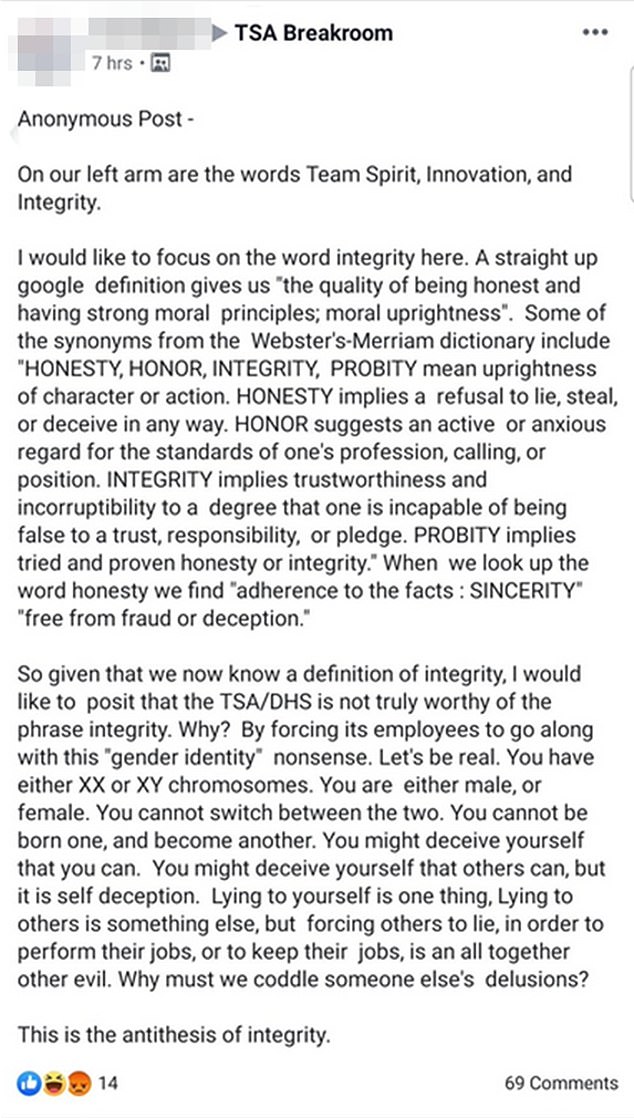 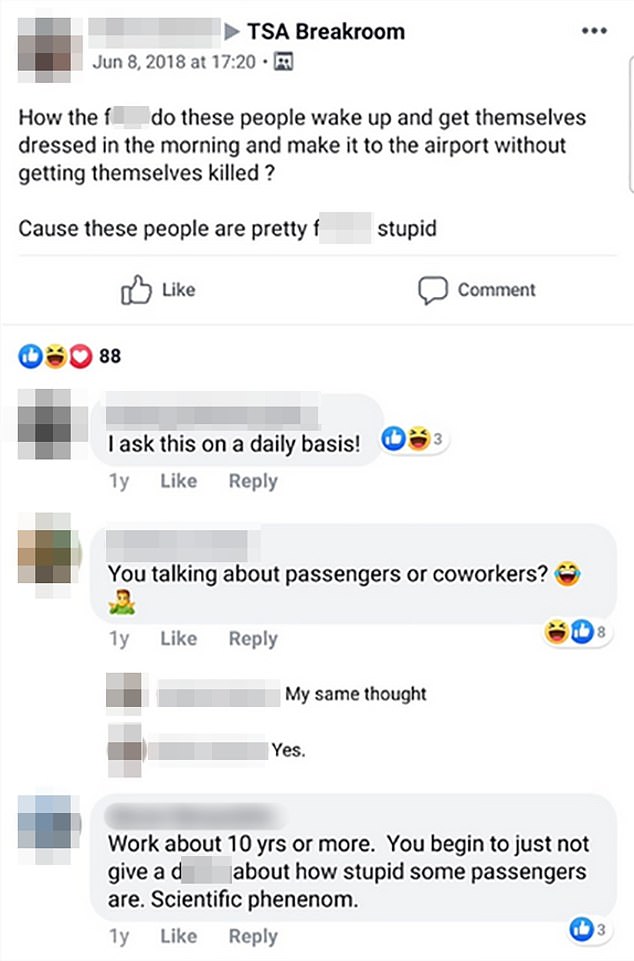 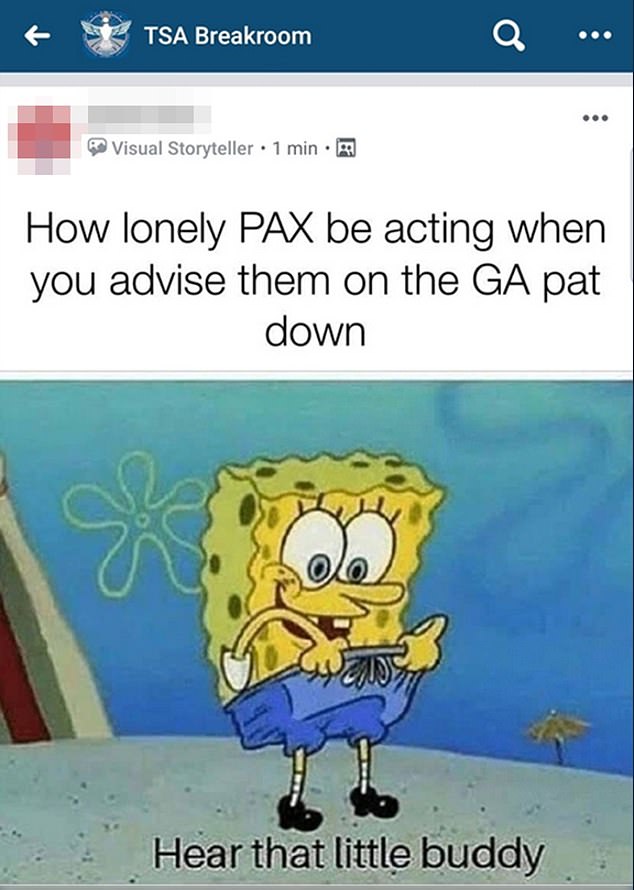 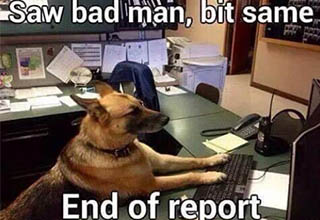