Casey Hathaway sent his community into distress when he went missing last week.

3-year-old Casey Hathaway went missing in the woods near his Grandmother's home in Craven County, North Carolina for 3 days. He had been playing outside with kids from his family but didn't come inside when everyone else did.

A massive search with local, federal, and military agencies was undertaken over the course of three days. The boy was eventually rescued after being found calling for help in a tangle of vines.

Due to everyone's effort and support, the Center is pleased to inform you that Casey Hathaway missing from Ernul, North Carolina, has been SAFELY located. pic.twitter.com/52ZpjkVkhv

A fascinating tidbit emerged from the toddler retelling what happened to him in the woods.

The Craven County Sheriff admitted that there were bears in the woods in that area, but he had no way to prove or disprove what the boy said. All that matter to him was that the child was safe.

The story was intriguing and mysterious on the surface, and then internet conspiracy theorists jumped in to made it even stranger.

Numbers of commentators assert that the boy did not spend time with a bear at all, no– it must have been bigfoot.

Imaginary friend, bear, or Bigfoot? Good news for everyone: The child is safe and now the internet has something to talk about. 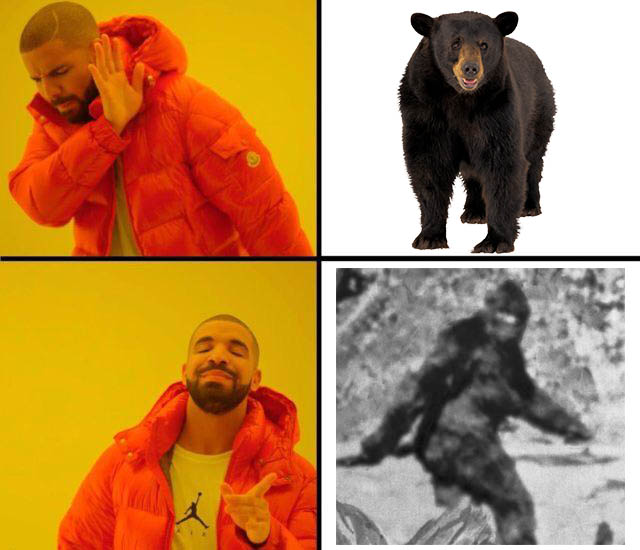 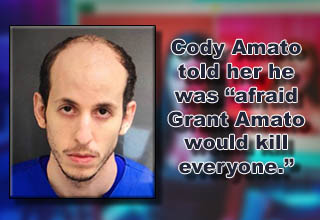 NEXT ARTICLE Florida Man Kills Family After They Find Out He Sent Over 200,000 Dollars to Bulgarian Cam Girl