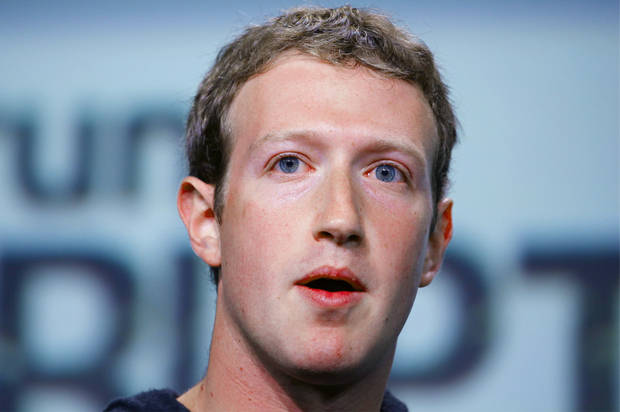 Today we will be looking at Mark Zuckerberg, known by people online as simply, 'The Zucc" and we will try to piece together the strange 'human-like' tendencies of the world's most prominent and outspoken, alien.

If you follow much of where the Internet lends its attention, then you should be pretty familiar with the theories surrounding Facebook Ceo, Mark Zuckerberg. In short, people are beginning to believe that Mark or 'The Zucc' is not a human but instead is a shape-shifting reptilian who is only pretending to be a human. I know, sounds crazy doesn't it, but I wouldn't discount the theory just yet, not until we have looked at the evidence, of which there is plenty. 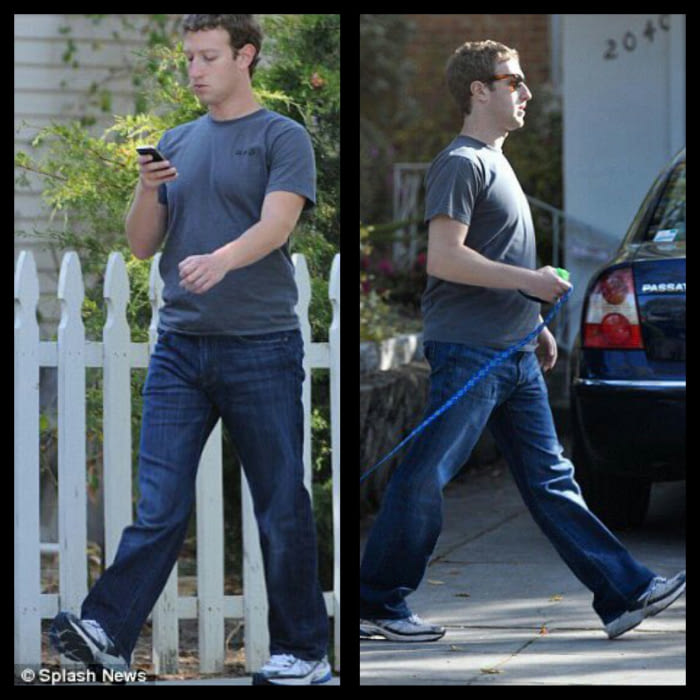 If you look at the image above closely, you will notice that The Zucc's legs bend forward instead of backwards. Did he screw his legs on the wrong way before walking his dog or maybe it's just his pants? Doubtful, it's more likely that this is proof of his reptilian pasts.

You can see that his pinky and ring finger are about to bust out of the fake human hand he is wearing while trying to hold a mic like a real human. See how uncomfortable his 'hand' looks while holding that microphone? Well, that's because he only has three fingers and the rest are for show.

The Zucc always makes a point to his fans that he is a real human. Even during live streams and Q&A's he always takes a moment to reiterate that he is human and not alien, despite people pushing for the discussion. You know what they say about a guilty conscious, there is no reason to deny something if it isn't true and The Zucc does seem to have a guilty conscious. Just look at the way he gets nervous and sweats, does that look human to you? 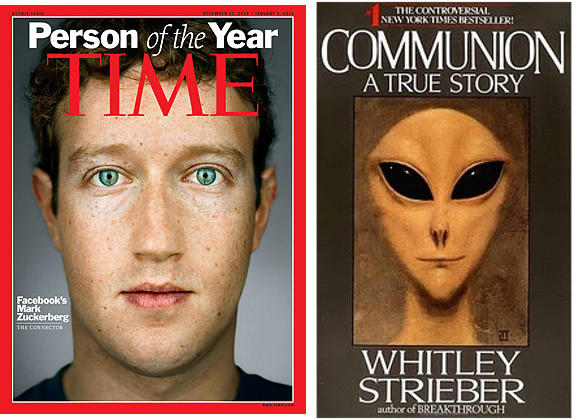 It's like the people in control are not even trying to hide it anymore. This picture of The Zucc on Time magazine clearly shows him with green eyes and a thin complexion that to the naked eye looks like a mask hiding his real lizard features. And it's not a coincidence that he won Time's 'Person of the Year' award because that's exactly what they want you to think, that he is a real 'person' when truly he is a lizard.

Now if you don't believe the speculation and light bits of evidence provided thus far, then look no further than The Zucc himself, who recently referred to himself, as being something other than human.

Wake up sheeple before it too late! And it's probably a safe bet to delete your Facebook page before the lizard/grey invasion starts and they find you posting pictures from that Cracker Barrel you always geo-tag yourself at. You have been warned!

* This post is satire, we do not believe the Zucc is an alien* 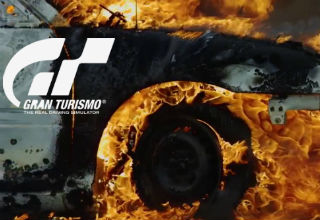