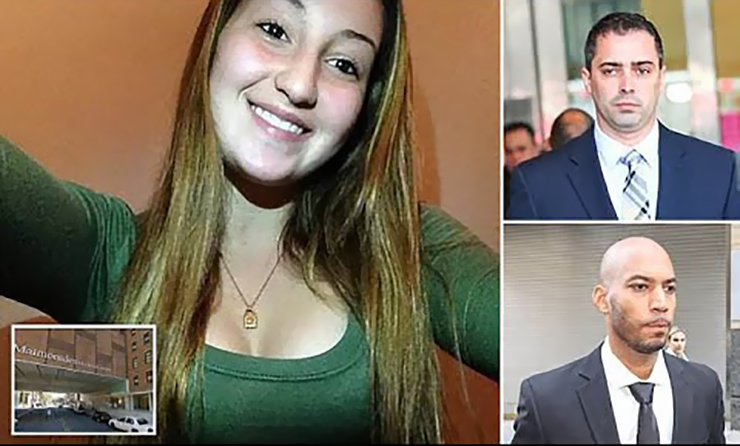 Anna Chambers and her accused rapists

Last week, New York state officials passed a law that made it illegal for police officers to have sex with the people they arrest.

While this seems like a "no shit" rule due the common sense of decent fucking people, over 30 states have yet to specify that cops having sex with the people they’ve arrested is a problem.

The New York Daily News reported that the new legislation was in response to the recent rape of an in-custody teen woman named Anna Chambers by two policemen in the back of their police vehicle.

New York state law rules already prohibited sex between correctional officers and inmates, but this loophole left police officers with an uneven power dynamic over the people in their custody. 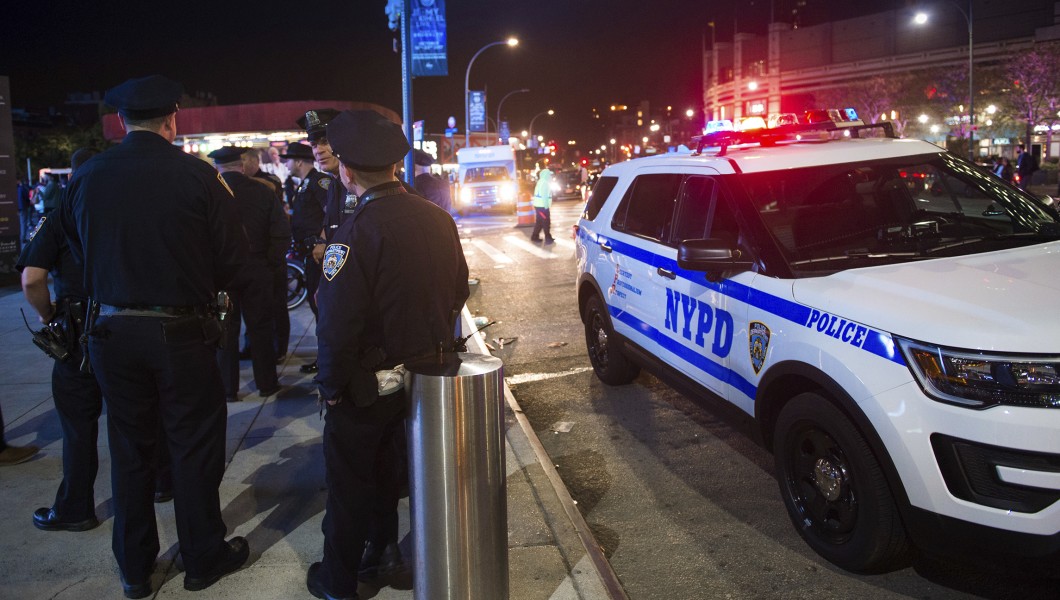 Until now, the penalty for a New York police officer who sexually assaulted someone in their charge was only an “official misdemeanor,” which Buzzfeed said carried a one-year maximum sentence.

Now, the punishment has been elevated to a felony, since lawmakers have ruled that people under arrest are incapable of giving consent. 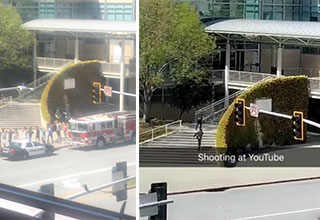