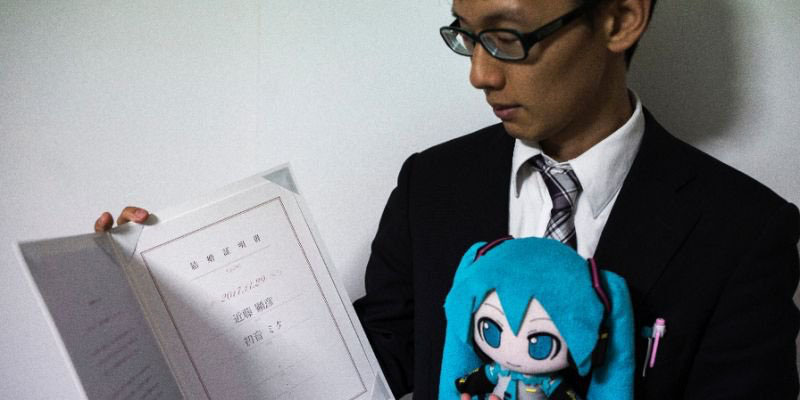 Well, it happened guys. Someone finally went out and did the thing. Akihiko Kondo took a doll version of his virtual wife, Miku, to the altar and proceded with a wedding ceremony that cost around $17,500. Kondo's family did not attend the ceremony but around 40 guests showed their support to the newly wed couple.

"I never cheated on her, I've always been in love with Miku-san. I've been thinking about her every day," he told AFP a week after the wedding." Referring to his personal version of Miku, a popular anime character, who is seen as a hologram in Kondo's $2,800 device. 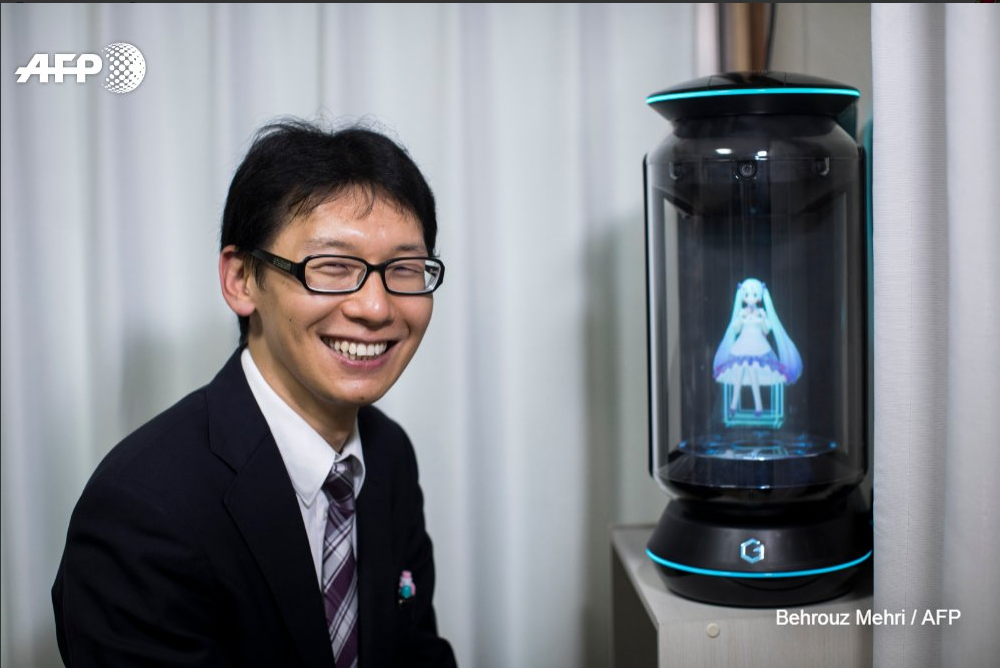 Kondo with the hologram version of Miko.

Kondo considers himself an ordinary man, in an ordinary marriage. Miku wakes him up in the morning and he goes to work as a school administrator. When he comes home, he sleeps with the doll version of Miku. Kondo isn't alone in his lifestyle, Gatebox, the company that creates the holograms, has issued more than 3,700 certificates for "cross-dimension" marriages and some people have sent him supportive messages.

Kondo explains that his path to marry Miku was caused by struggling with women as an anime-obsessed man. "Girls would say 'Drop dead, creepy otaku!'" he recalled, using a Japanese term for geeks that can carry a negative connotation.

Kondo considers himself a pioneer for diversity, explaining. "It won't necessarily make you happy to be bound to the 'template' of happiness in which a man and woman marry and bear children. I believe we must consider all kinds of love and all kinds of happiness."

We'll see if Kondo's actions spark others to follow in his footsteps in the upcoming months. But, until then let us pay tribute to the originator of the practice. Krieger from Archer. 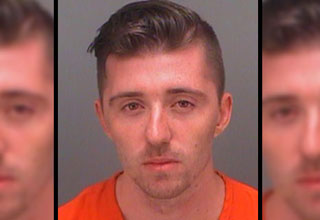