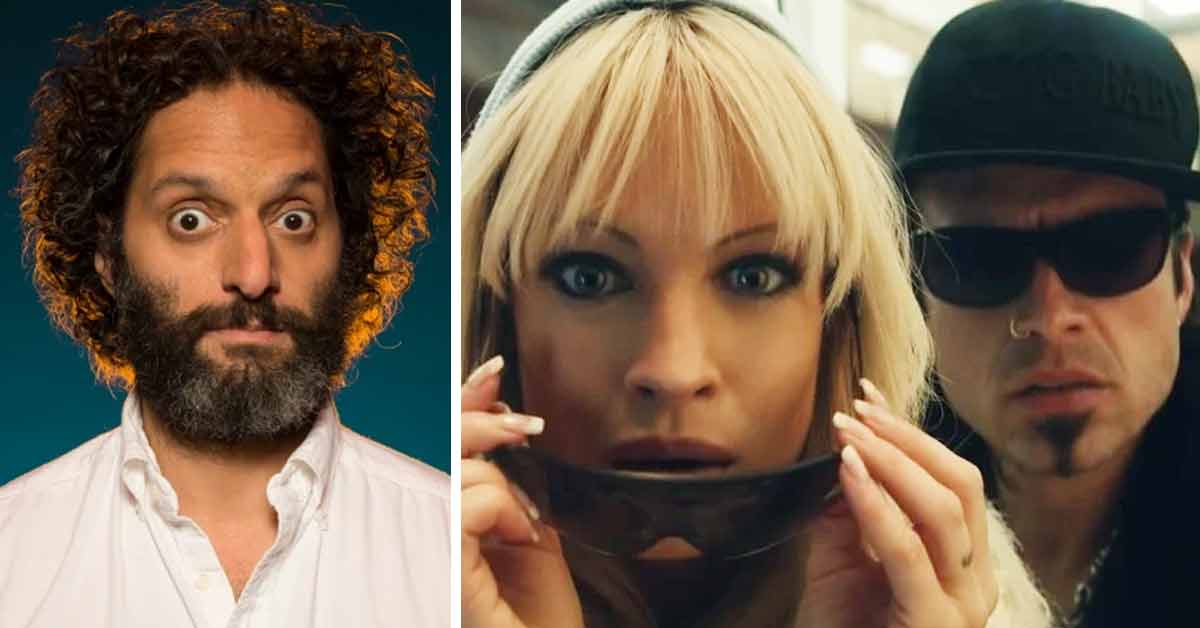 Every now and then, casting directors just hit the nail on the head (no pun intended). This is one of those times.

There's another role, however, that we don't think anyone was expecting to even exist - the voice of Tommy Lee's penis, which will be played by none other than Jason "El Cuñado" Mantzoukas. 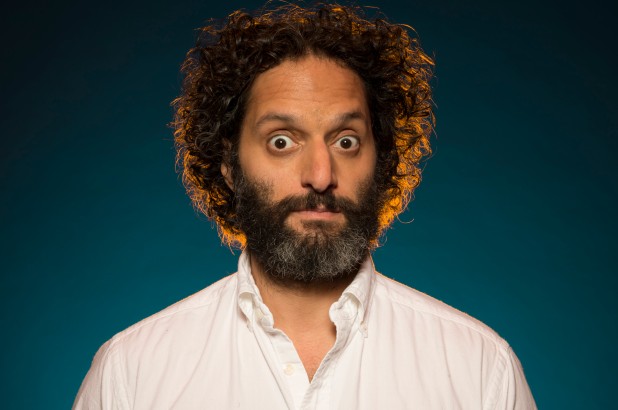 Trust me, this is the guy you want voicing your d--k.

The character of Tommy Lee's penis is heavily inspired by the rocker's 2005 memoir, Tommyland, which was co-written by Lee and Anthony Bozza and features sections where Lee has conversations with his twigs and berries. Lee's hog drops several memorable quotes, including a claim that it had "been behind every decision you’ve ever made since second grade." It also claims that most of the people who'd buy the book only do it "to find out how long I really am." 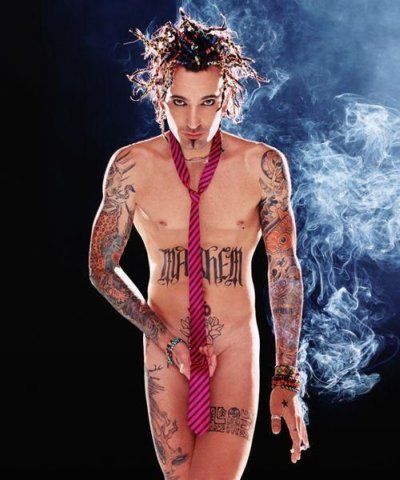 Despite initial pushback by Hulu, the penis made it into the show for a scene in which Lee debates with his penis about the merits of marrying Pam Anderson during their four-day fling. "By the end of it, I treated it like it was an intimate buddy conversation that one might have when they’re falling in love," said Stan.

We personally can't think of anyone more perfect to play the tole of a talking penis than Mantzoukas, who has plenty of experience with similar subject matter from his role as Jay Bilzerian on Netflix's Big Mouth. As for the penis itself, it was apparently an animatronic puppet that required four puppeteers.

The series drops on February 2, and this oughta be hilarious. 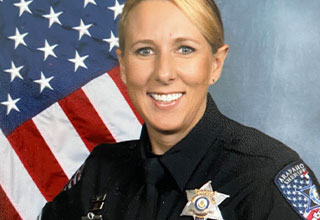 NEXT ARTICLE Colorado Cop Quits After Her Coworkers Found Her OnlyFans