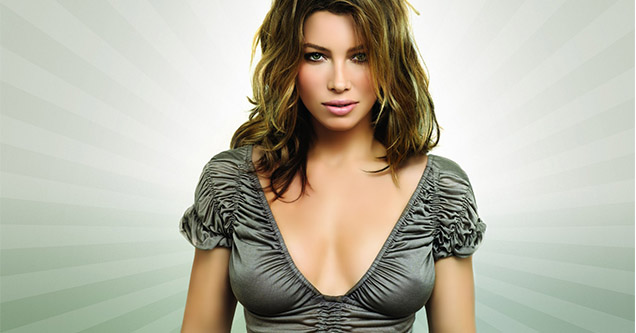 Actress Jessica Biel, who is also the wife of huge celebrity Justin Timberlake, has "come out" as an anti-vaxxer. She has recently been showing up at events, one in particular with anti-vaxx crusader Robert F. Kennedy Jr.,  to lobby against proposed California bill SB276, which would limit medical exemptions from vaccinations without approval from a state public health officer.

She recently posted the below image to her Instagram where she openly talks about lobbying against the bill.

This week I went to Sacramento to talk to legislators in California about a proposed bill. I am not against vaccinations — I support children getting vaccinations and I also support families having the right to make educated medical decisions for their children alongside their physicians. My concern with #SB276 is solely regarding medical exemptions. My dearest friends have a child with a medical condition that warrants an exemption from vaccinations, and should this bill pass, it would greatly affect their family’s ability to care for their child in this state. That’s why I spoke to legislators and argued against this bill. Not because I don’t believe in vaccinations, but because I believe in giving doctors and the families they treat the ability to decide what’s best for their patients and the ability to provide that treatment. I encourage everyone to read more on this issue and to learn about the intricacies of #SB276. Thank you to everyone who met with me this week to engage in this important discussion!

Obviously, everyone and their mom had something to say about this including some hilarious memes about the actress and her husband which you can enjoy below.

I spoke to a legislative staffer who met with Jessica Biel and RFK Jr. The staffer says that Biel "said that her doctor recommended the regular vaccine schedule for her kid and she refused." https://t.co/uM2s2JcnQQ

So... why go to a doctor for science in the first place if you're not gonna actually *listen* to the doctor and science?! You can get your kid free lollipops somewhere else. pic.twitter.com/IKUbIKkcyn

This is what she told the doctor pic.twitter.com/dDiV1FO7Zc

Jessica Biel isn’t a rogue Facebook mom with a wacky opinion of vaccines, she’s a fucking celebrity with a lot of influence. I’m so annoyed, I wish I could go back in time and unwatch I Now Pronounce You Chuck and Larry.

There is something so poignantly privileged about rich people lobbying against vaccines when people in third world countries line up for miles just for the CHANCE to get innoculated https://t.co/L6VmAj0pVu

Wait so was Jessica Biel against vaccinations the whole time she was married to Mr. Peanutbutter??

Apparently, “7th Heaven” is just a place where all the unvaccinated kids go #JessicaBiel

I had given Justin Timberlake and Jessica Biel the benefit of the doubt after rumors surfaced of them being antivax. But this week Biel met with infamous antivax crank RFK Jr, so I guess the couple really has decided that: pic.twitter.com/PFBmqSXnZs

when you find out jessica biel, the first woman you were ever attracted to, is anti vax pic.twitter.com/MX1Bi3KvXP

After receiving a ton of backlash, she came out and said she's not opposed to vaccinations, but she does not support the bill limiting medical exemptions.

Be sure to also check out 45 Anti-Vaxx Memes That Hilariously Own Science-Ignoring Crystal Moms for hilarious anti-vax memes, and 21 of the Best Responses to Anti-Vaxxers to get your fill of anti-vax stupidity. 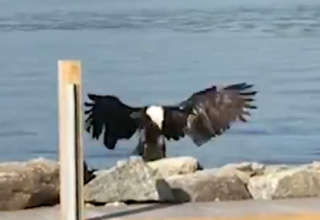