Buck is not known on TV for his humor, but his response on Twitter was nothing short of comedy gold.

Depending on the site they could just be handing some of my money back to me. So I’ll hold out for a better offer and try to hold on to my day job. But I have to say I’m flattered. https://t.co/wBgkwnHyrA

Other sports commentators and fans weighed in on this incredible opportunity some even going as far as making their own version of what something like that might look like.

The sports world is getting creative with how they're keeping busy and I'm all here for it. 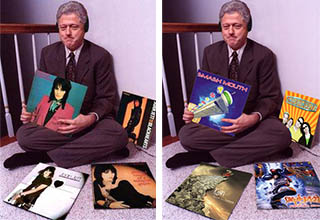