A win for wholesome news on the internet took flight this week. Wrestling legend John Cena, also known for his occasional work as an actor, has just broken a world record for most wishes granted through the Make-A-Wish Foundation.

Granting a total of 650 wishes and earning him a spot in the Guinness Book of World Records, the 13-time winner of the WWE Championships is the most requested person to take part in the foundation’s mission. Wishes often range from meeting a celebrity or attending a popular event, mainly for children between the ages of 2 and 18 years old.

In many photos, the pro wrestler brings his championship belt, which kids love to see and pretend to wear.

One fan has even reached out to John Cena via Twitter, hoping to get attention for his little brother, who was just diagnosed with leukemia.

I don't expect this to get fair but it would mean alot to me and especially my brother if this got around and he got some words of encouragement from his fave athletes/Teams to help him with his fight. Thanks #StandUpToCancer @WWE @JohnCena @Bucks @Giannis_An34 @packers @Brewers pic.twitter.com/hJBiNeYacU

The two most important times in your life:

You're a good man @JohnCena https://t.co/vlNyrhPTc7

Cena proves that he is not only committed to his work, but also to the service of others in need, and Twitter is loving it. 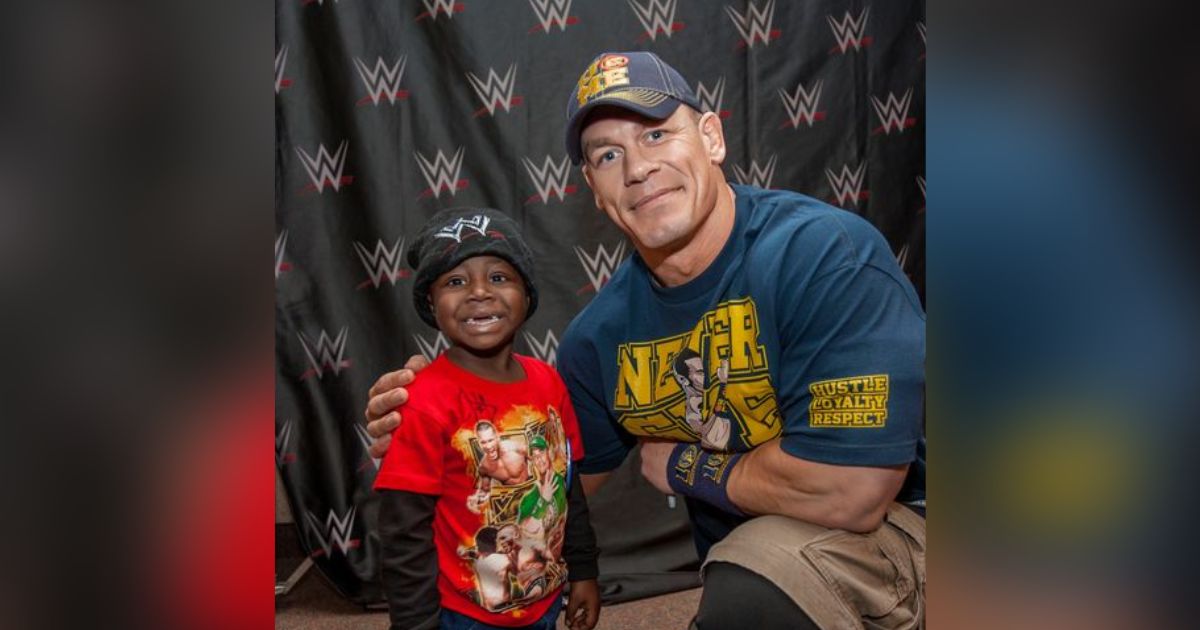 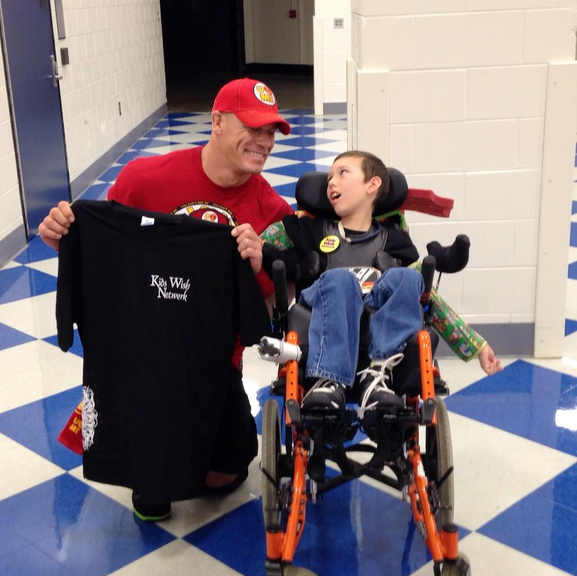 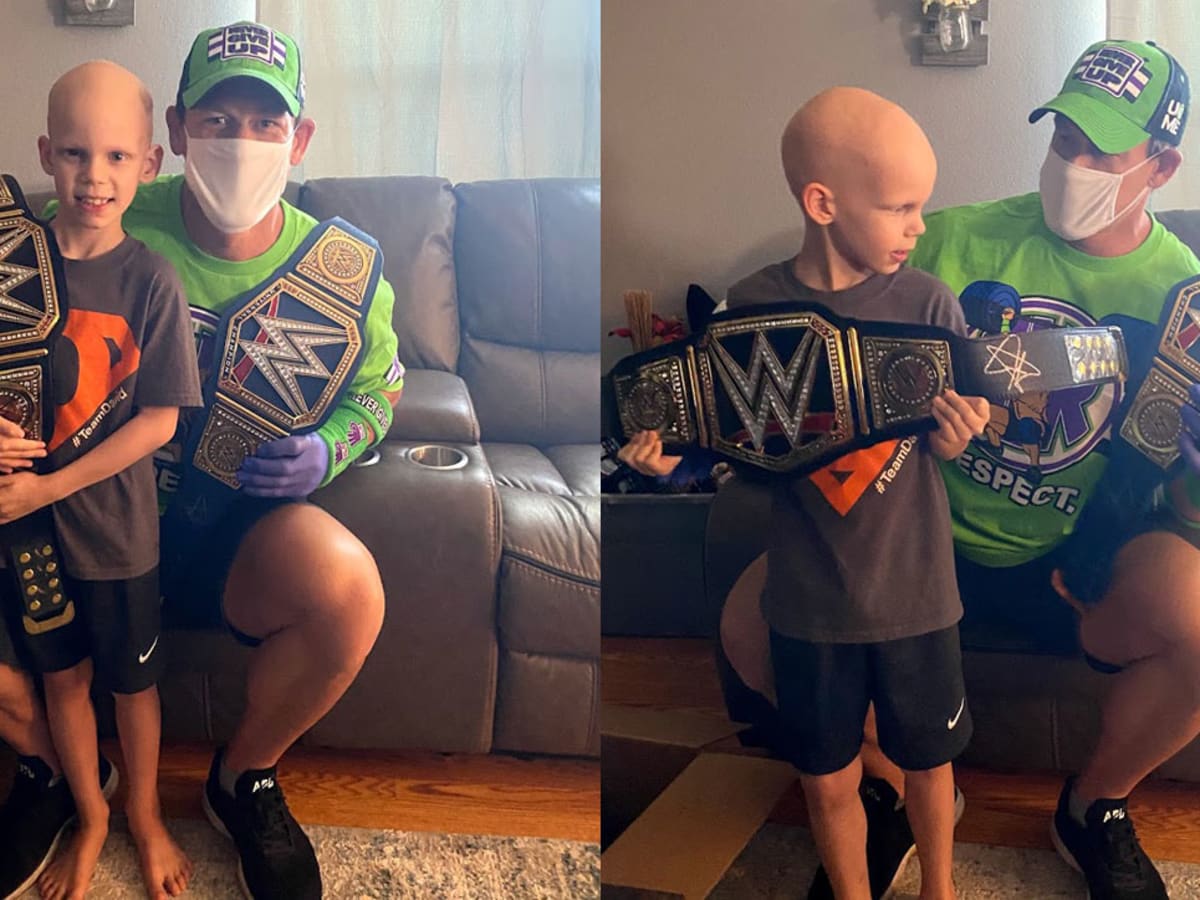 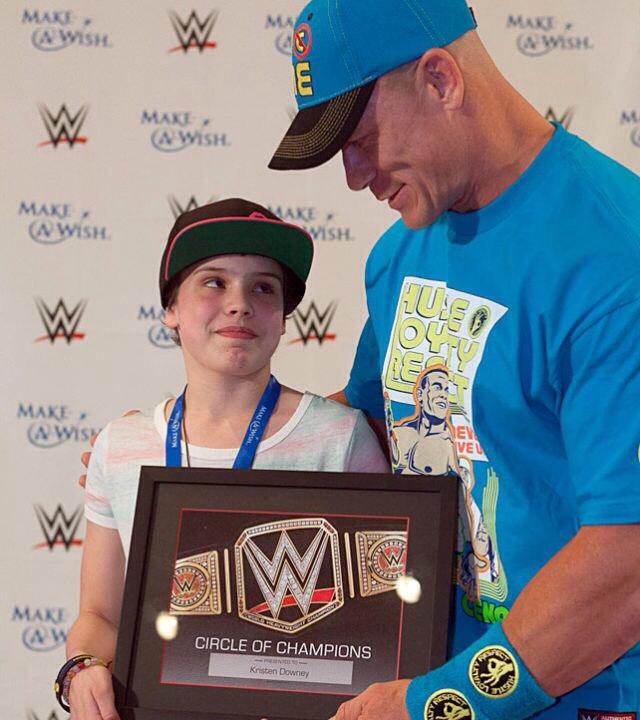 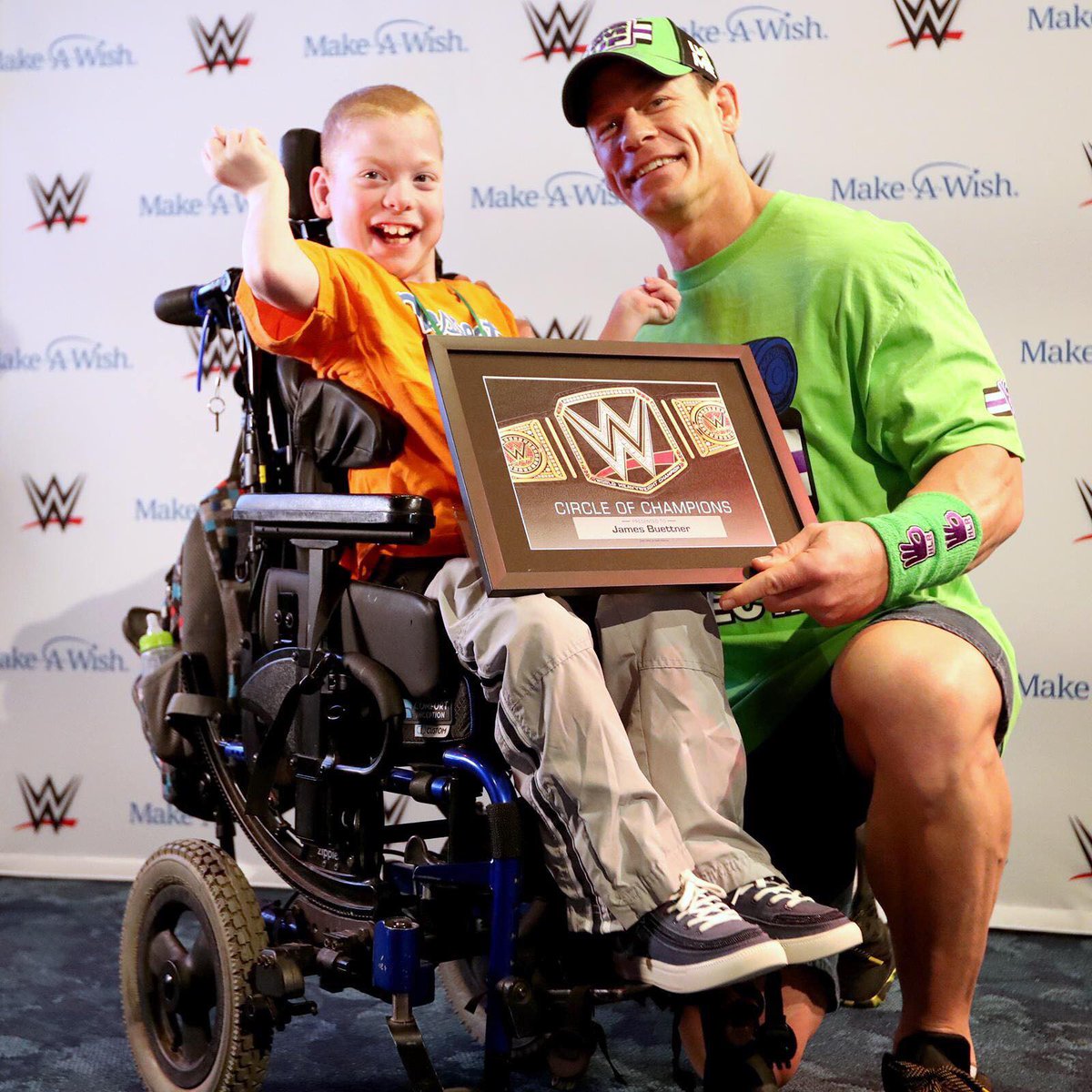