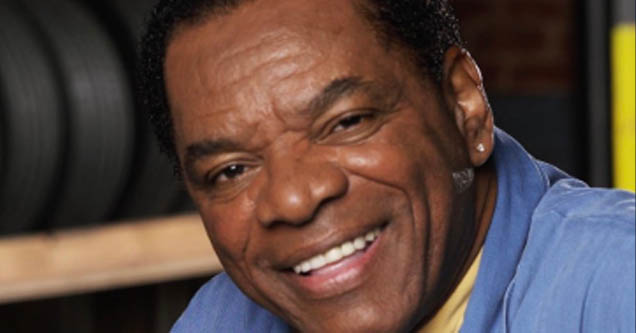 John Witherspoon, the Detroit-born comedian and actor best known for his role as Willie Jones in 'Friday' and Pops in 'The Wayans Bros.,' has died. The 77-year-old actor passed away in his Sherman Oaks, CA home in the late hours of Oct. 29 and is survived by his wife Angela and two sons, J.D. and Alexander. 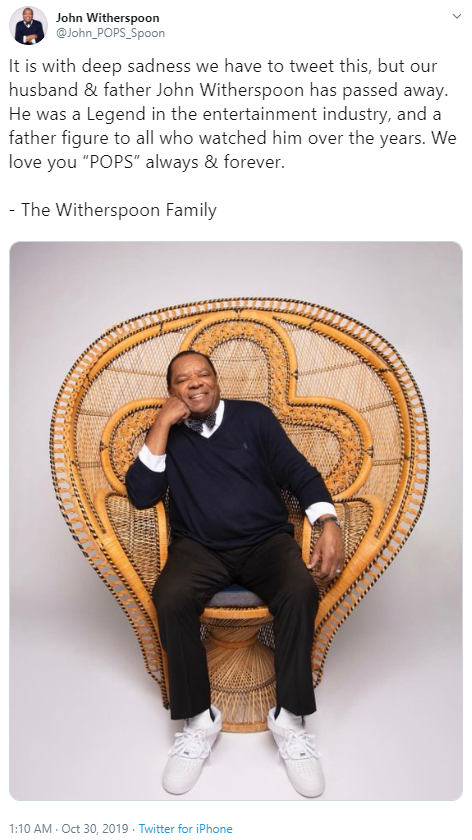 Witherspoon boasts an extensive career that spanned multiple generations. He had many a scene-stealing cameo in shows and films such as 'The Fresh Prince of Bel-Air,' 'Soul Plane,' 'The Incredible Hulk,' and so many more. He was also the voice of Robert "Grandad" Freeman in the animated series 'The Boondocks.'

John Witherspoon brought more than laughter into The Boondocks. He brought pure soul and emotion into the role of Robert Jebediah Freeman.

Witherspoon also made many notable appearances in various music videos and was even featured recently on Chance The Rapper's album, 'The Big Day.'

Thanks to my Main man @chancetherapper for having me on his New Album #TheBigDay #YeahBoy pic.twitter.com/iuk2FFwaaS

News of Witherspoon's passing immediately sparked a flood of heartfelt tributes from everyday fans as well as all the celebrities he's worked with over the years: 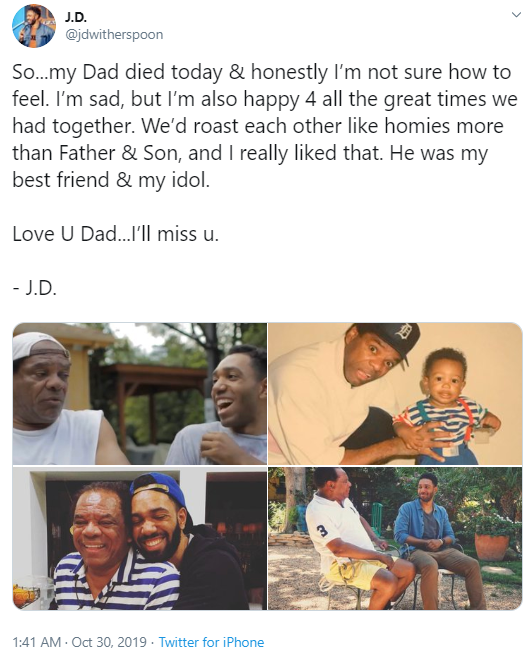 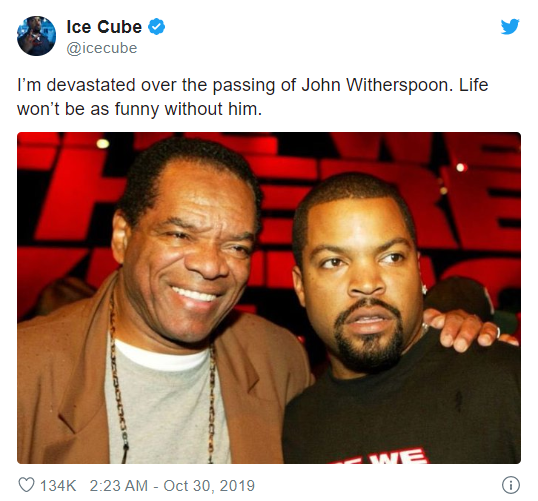 My dad, my grandpa, my comedic inspiration! I love you Spoons! Rest In Paradise, King pic.twitter.com/U6GsNrrKXF 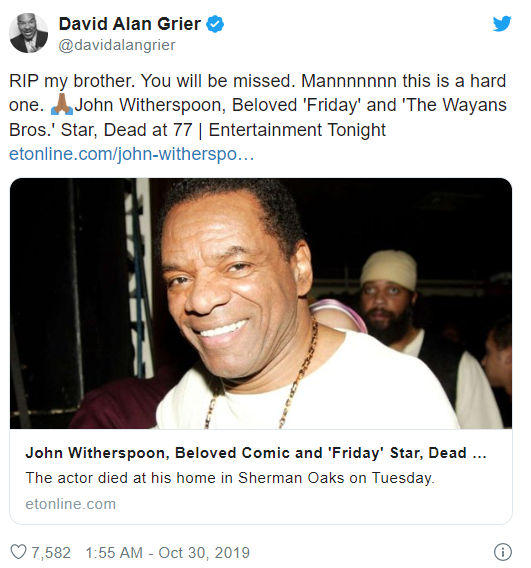 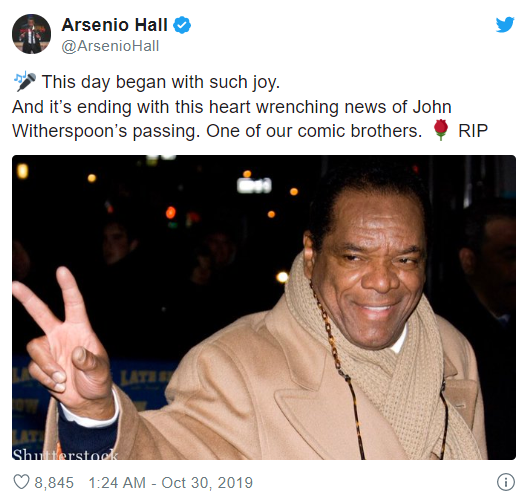 This is sad . Rest in Paradise to the legend John WItherspoon who made so many of us laugh with his one liners through out these countless years. Prayers up for @jdwitherspoon hang in there bro. pic.twitter.com/GwOIXxJJoi

It’s where I first remembered The Great John Witherspoon on the screen in @Robert_Townsend Hollywood Shuffle R I P funny man pic.twitter.com/1RcTSCu1Gt 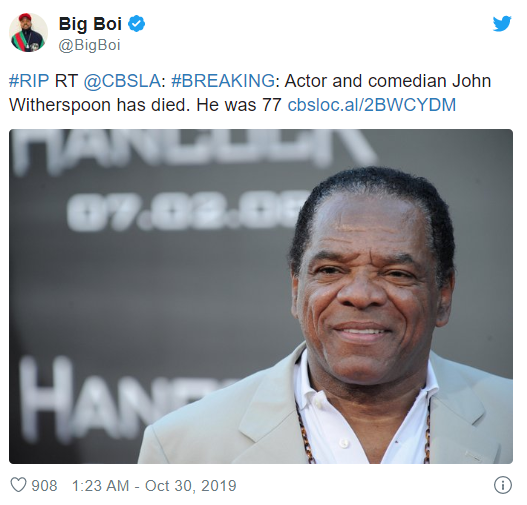 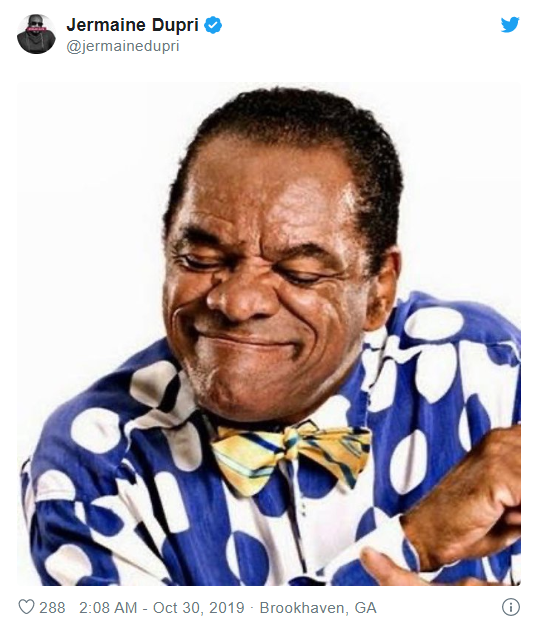 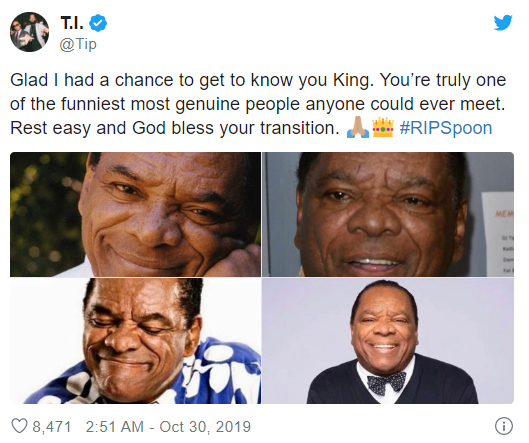 Thread: I don’t have the words to talk about John Witherspoon’s impact as a comedian and Black cultural icon. So I’m going to post some of my favorite work of his. #JohnWitherspoon #RIPPOPS pic.twitter.com/xE1RKqFvI3

“You win some, you lose some, but you live, you live to fight another day.”

Actor & comedian John Witherspoon made his television debut in 1979 on the TV show Barnaby Jones. Known for father figure roles in The Wayans Bros, Friday, and The Boondocks, his career spanned decades. pic.twitter.com/CXhuFBZsE5 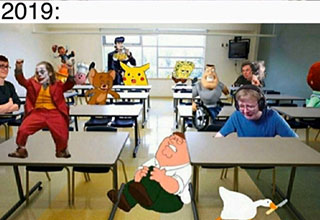