As we began sourcing images and memes for this article on the recently released picture of Canadian Prime Minister Justin Trudeau, in brown face, news broke of another picture of Mr Trudeau, but in black face.

So you could say it's been a busy day for Woke Minister Trudeau, as photos and memes of him circle the Internet dressed as Aladdin and another dressed in black face. How could this happen, we thought Trudeau was a man of good standing, a moral leader and definitely not a racist, which we aren't saying he is, just that when he was younger he thought it okay to dress in black and brown face. 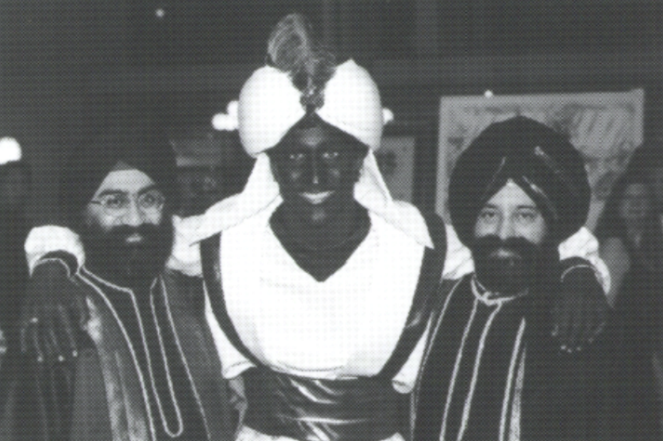 We're not saying Woke Minister is a racist, but we are saying "god damn dude, you're ten shades browner than the actual Sikhs". You can't dress as a brown person and then start making other brown people look white by comparison.

But this is who Justine Trudeau is, he said it himself that he sometimes, "get's carried away at costume parties", and if that's the case, Woke Minister must think he's always at a costume party because that dude is the king of pulling off new looks. 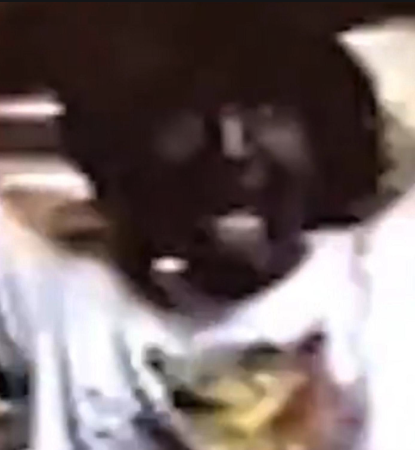 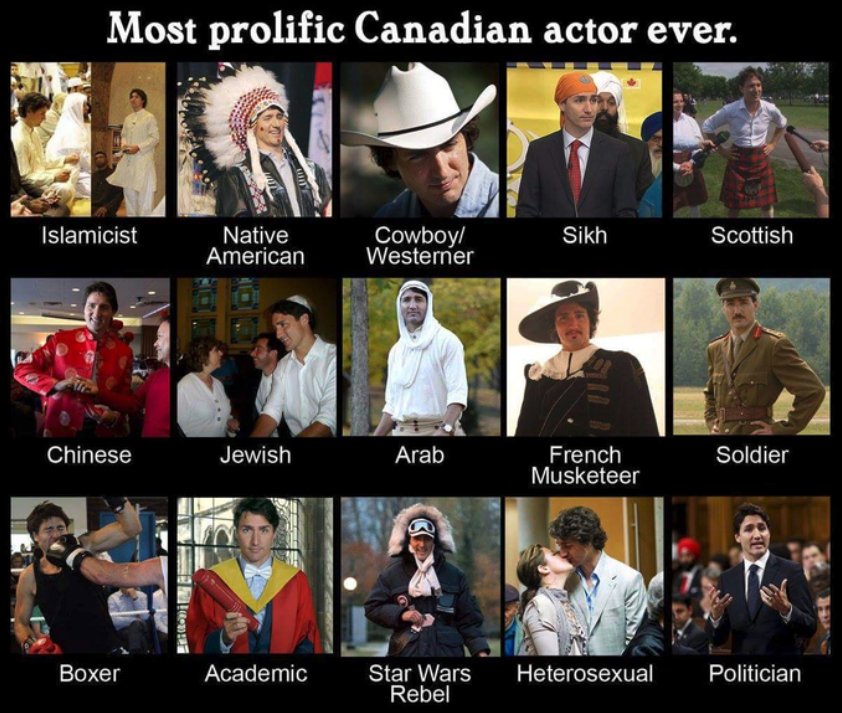 So, as we do when public figures find themselves in the middle of career ending scandals, here are some of the better meme of Justin Trudeau in brown face. 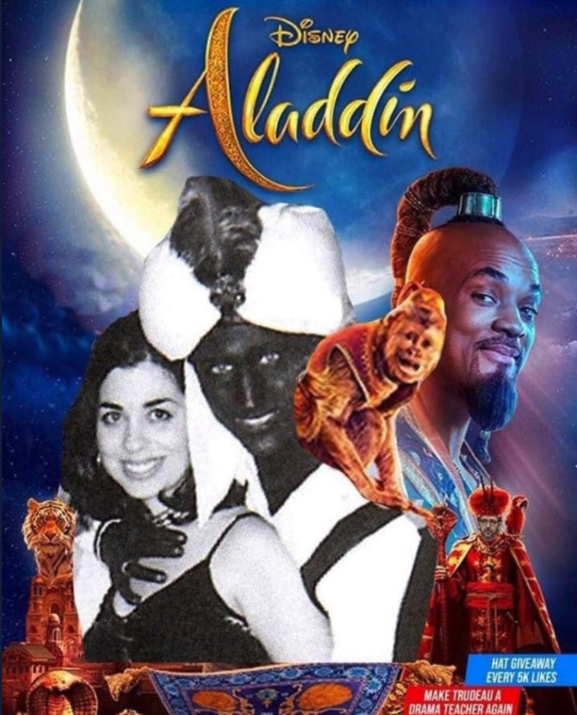 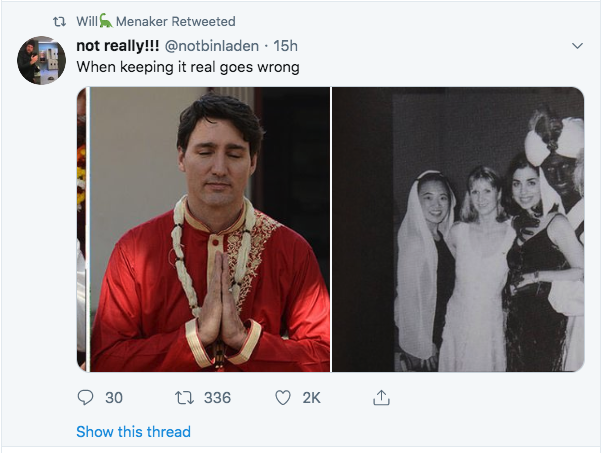 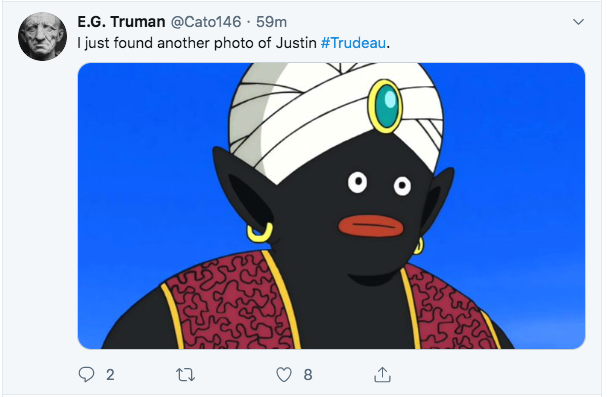 Reactions From The Web

"I should have known better, but I didn't, and I'm really sorry.”

Justin Trudeau apologized for wearing brownface at a 2001 "Arabian Nights"-themed party following TIME report: "I shouldn't have done that. I should have known better but I didn't and I'm really sorry" https://t.co/1ppUHVfubP pic.twitter.com/IFyGMQcD5O 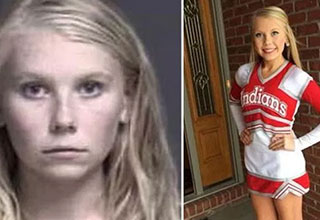