In a Twitter video from ABC7 Eyewitness News, a K-9 lept through the car window of a stalking suspect and took him out.

Police used a K-9 and shot rubber pellets to take a stalking suspect into custody.

Suspect was likely given many, many chances to get out of the vehicle. Cops always warn that a dog will be sent and they will bite. Bad decisions have consequences.

My only complaint is that if the LEOs knew he was unarmed, why not break the rest of the glass out before sending the dog. Good on the dog though for targeting his bicep. 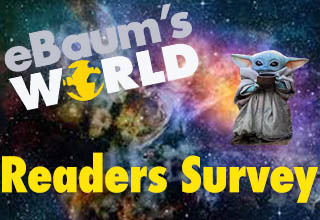 NEXT ARTICLE Readers Survey Results Are In... Now Let's See How Messed Up You Guys Are