Kanye West, 44, has reportedly been busy telling "everyone within earshot" that the man dating his wife, Pete Davidson, 28, has AIDS.

West hasn't made any of these allegations public, but according to reports has been actively telling just about everyone he can that Davidson is suffering from the disease.

Akademiks claims that Kanye is going around telling people that Pete Davidson has HIV pic.twitter.com/8kLOwHzGDZ

"Kanye has been telling anyone within an earshot of himself, he’s trying to spread a rumor that Pete Davidson has AIDS. I’m telling you this is a fact. I’ve heard this from eight people. He’s telling everybody."

This was first according to streamer and hip-hop commentator, DJ Akademiks, who mentioned it during a Twitch stream yesterday and later confirmed by TMZ who stated that mutual friends of the pair had found the whole situation 'awkward.' 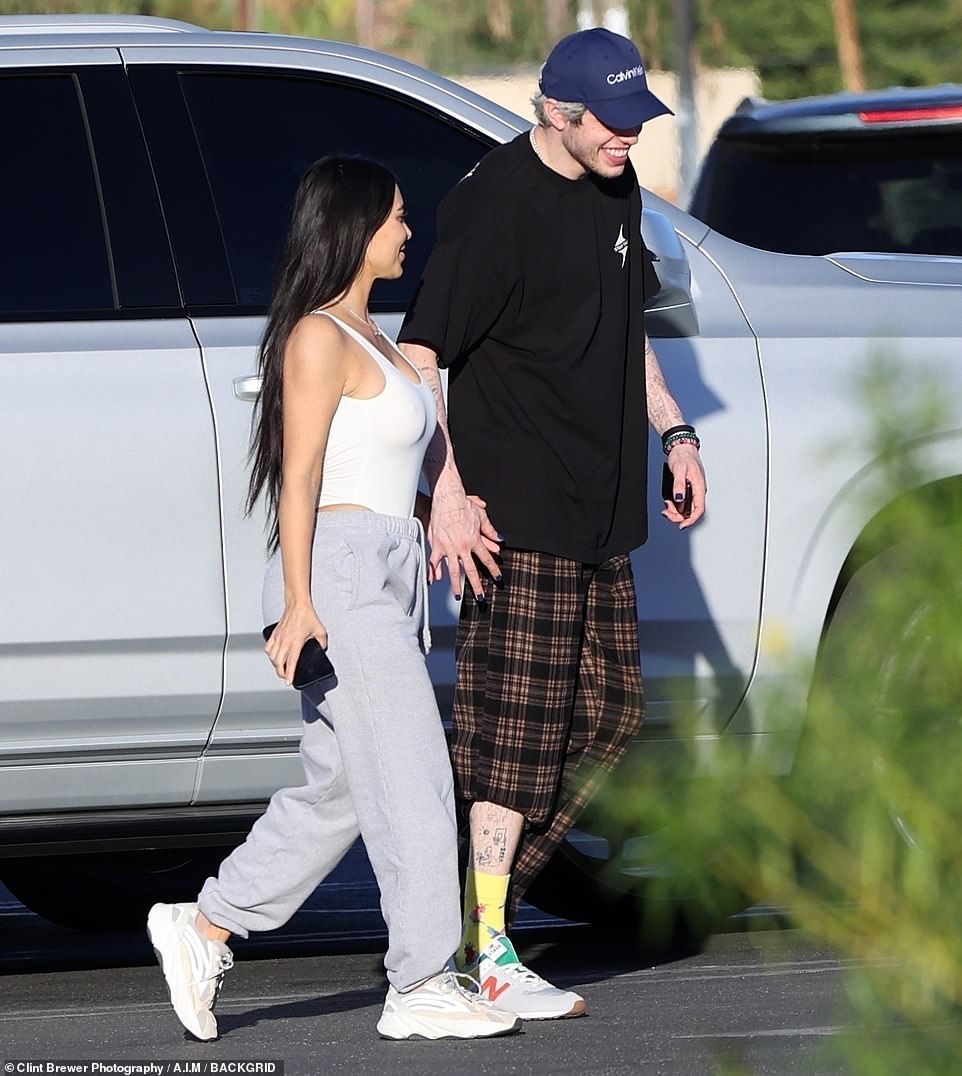 The pair, who shared an on-screen kiss, have been dating since October last year. Davidson has been formally introduced to her children.

This isn't the first time West has made his displeasure with Davidson clear. In his recent song, 'Easy' he implies he survived his near-fatal car crash so he could beat him up, rapping 'God saved me from the crash / just so I can beat Pete Davidson's a**"

Davidson, 28, has had several highly-publicized relationships, including being engaged to Ariana Grande, dating Kate Beckinsale and Phoebe Dynevor.

West, now known as 'Ye', has made his desire to reunite with Kardashian public on several occasions, including mid-performance at a concert last year where he changed the lyrics of his song, 'Runaway' from "run away from me" to "run right back to me / Specifically, Kimberly" while Kardashian, their daughter and her parents were in the audience.

In the meantime, Kardashian, who has since filed as legally 'single' and dropped 'West' from her name, has seemingly made it clear she intends to be effectively done with the singer with whom she has four children.

You can watch the entirety of DJ Akademiks talking about West's beef with Pete Davidson here. 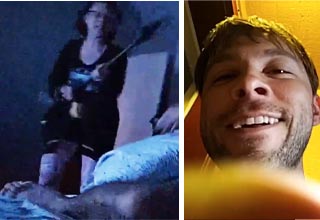