There has always been speculation about Kris Jenner's involvement in the release of Kim and Ray J's infamous sex tape, and it appears that all the rumors can be to rest, as Ray J has finally released his receipts. The musician went live on his Instagram in response to a recent lie detector test Kris Jenner underwent on James Corden.

The Instagram post is in response to Kris Jenner being asked directly if she helped Kim release her sex tape.

Ray J was less than enthused by the answer. In his Instagram post, he even goes as far as to say that John Grogan, 'TV's Polygraph Guy', is a total fake.

This is the dude Kris Jenner had taking her lie detector test to make me look like a liar! And what's more sad is the network allowed it to happen!!

Ray J even showed the alleged contract which includes not one, but three total sex tapes. He also claims to have the original letter that Kim sent along with the contract. In the Instagram post, Ray J states that they even took fingerprints from the letter, which ended up being a match to Kim's prints. 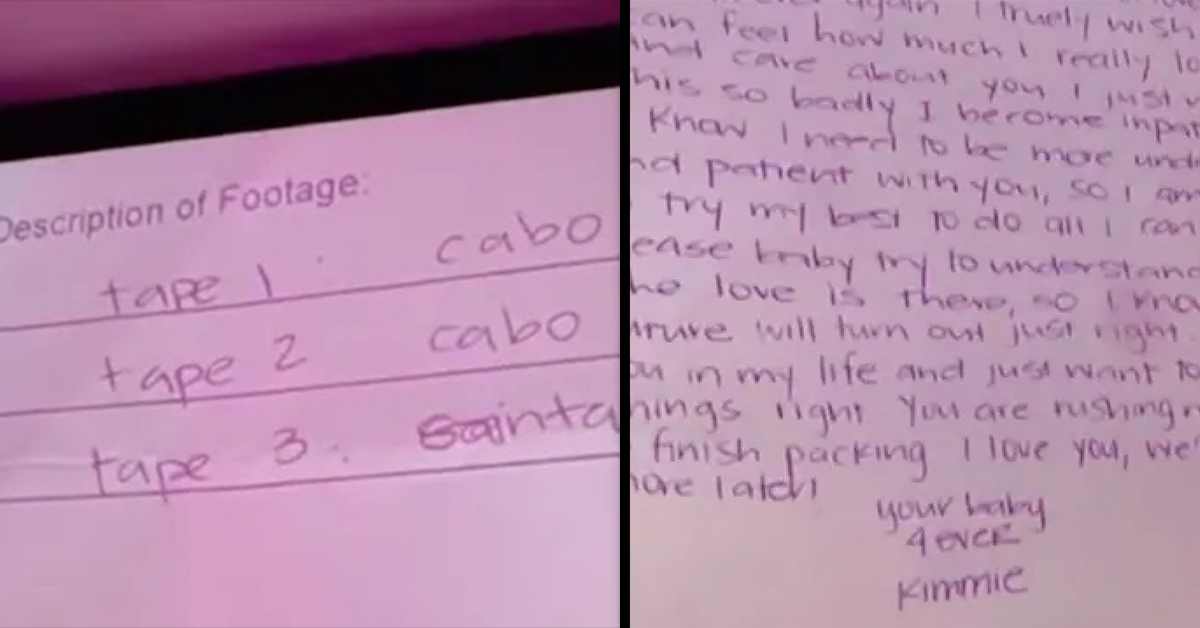 The full video is still up on Ray J's Instagram page and you can expect both Kris Jenner and Ray J to double down on their stances. However, if you think those polygraph tests are real, we have a bridge to sell. And if you think Kris Jenner didn't have anything to do with Kim's famed sex tape, bless your soul. 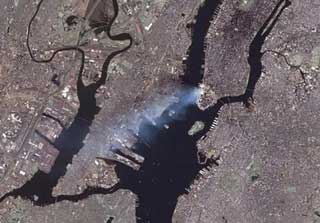 NEXT ARTICLE Helpless and Horrified, an Astronaut Watched 9/11 Unfold From Space