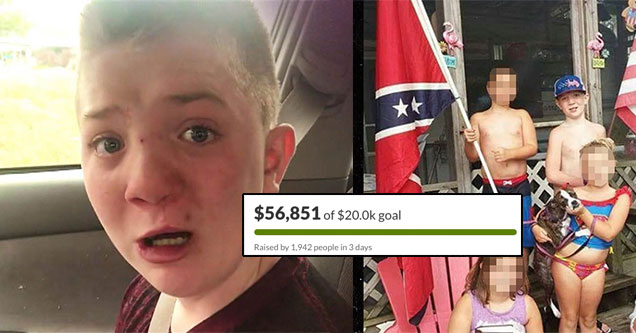 This past weekend a video of a young boy named Keaton Jones went viral. The video (below) shows Keaton, sitting in his mom's car in what appears to be a school parking lot, crying about the torture of his school bullies. The young boy, overwhelmed with emotion pleaded to the world about the dangers of bullying and shortly thereafter celebrities and athletes all over the country were sharing his story.

Now you might be a good person and think: well, whats wrong with that? Bullies suck and we should all band together to support victims of all types of abuse. And, yes, you are right, but remember the thing about viral feel good fluff peices is there is always more to the story.

Remember Clock Boy? The young science enthusiast who brought a homemade clock to school, in hopes of impressing his fellow students and teachers? Who wrongfully was arrested, in many people eyes because he was brown skinned and carrying something that resembled a bomb?  Well, many people were skeptical of the way in which his story broke as well.

People questioned whether he actually made the clock, and the general strangeness of the incident, (ie, the clock going off on a timer, while not in his science class) and ultimately his story became more about his manipulation of his school's reaction and the 'faked' homemade clock, than the original incident. The general consensus online was that Ahmed, "Clock Boy" conned us all.

Now with this in mind, let's go back to Keaton, the poor kid whose mother shared an impassioned video of him pleading for justice against bullies. Well, one of the first chinks in the chain of truth came when images of Keaton's mother, posing with Confederate flags began to surface, painting their picture a little red. 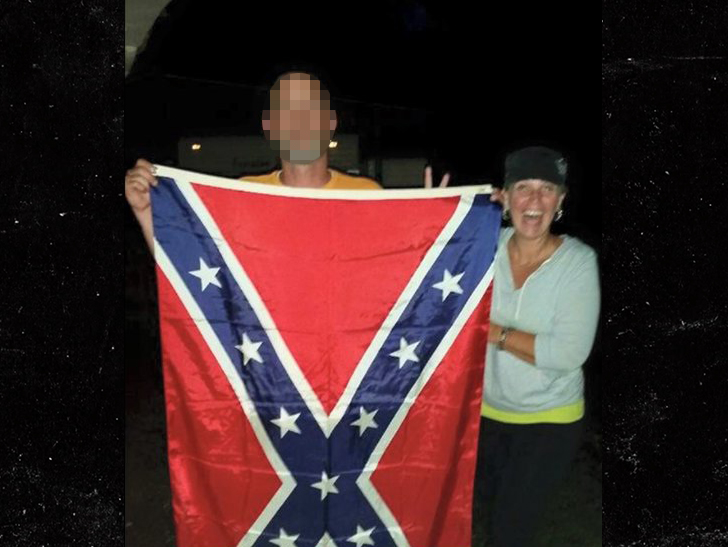 And Keaton posing with his siblings: 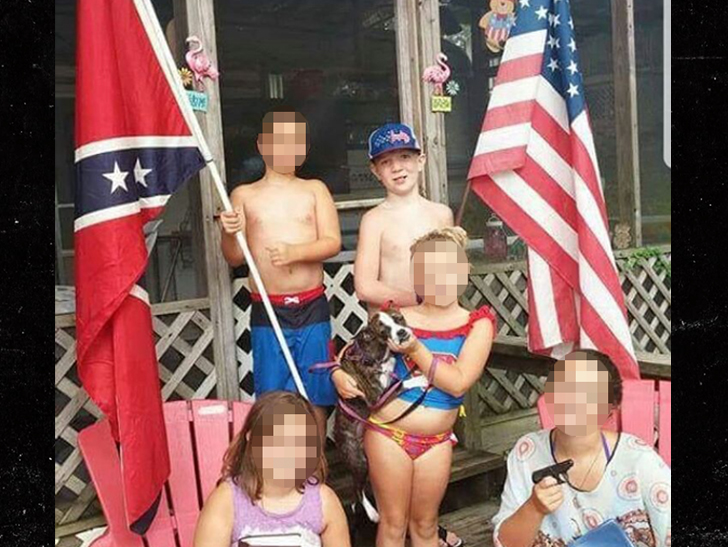 After these images began to circulate on Twitter, people began to feel conned and finessed by the heartfelt viral video. The tide was turning for the Jones' and the Internet was dead set on exposing their manipulation.

Next up was, MMA fighter Joe Shilling who like many people touched by the video wanted to give his support for young Keaton, but instead of just donating to their GoFundMe page, he wanted to reach out to the family directly. And after doing so he posted the video below.

After this revelation, the floodgates had opened and the Internet was out for revenge. Now, if the intent was to raise awareness about the harmful effects of bullying why would you set up a GoFundMe account, which has now been suspended, asking for money, rather than an invitation to an event or a public appearance focused on raising said awareness. The GoFundMe page has raised $56k not for a charity or those hurt by bullies, but for the Jones' themselves. This is a crucial sign that the video may not have been as honest as people thought.

So next time you see a viral video being shared all across social media and when tons and tons of celebrities and athletes start joining the crusade, make sure you aren't being conned for your money because although it feels good to help out people during times of struggle, you might not know the whole story.

Edit: An earlier version of this article had a believed screenshot from Keaton's mother that turned out to be false. We have corrected the issue. 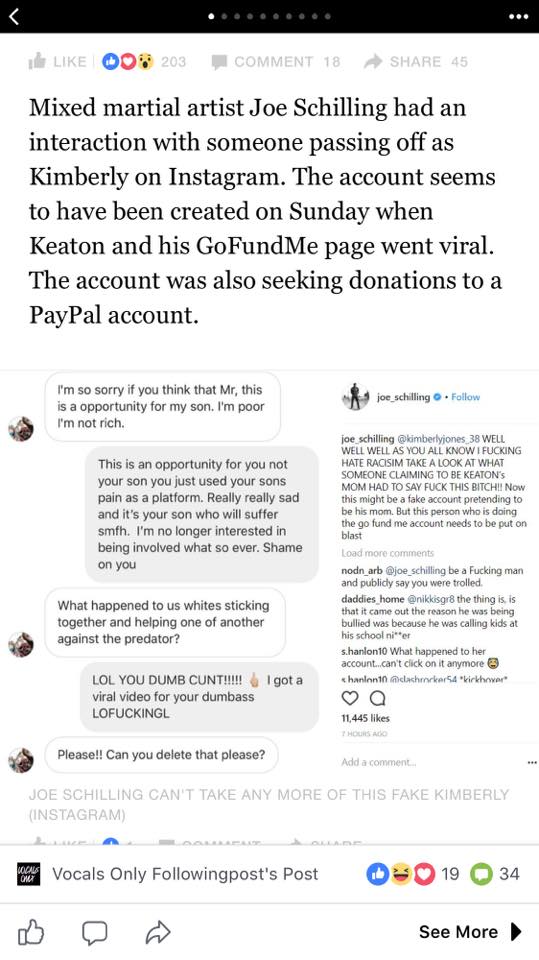 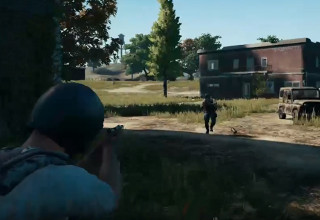