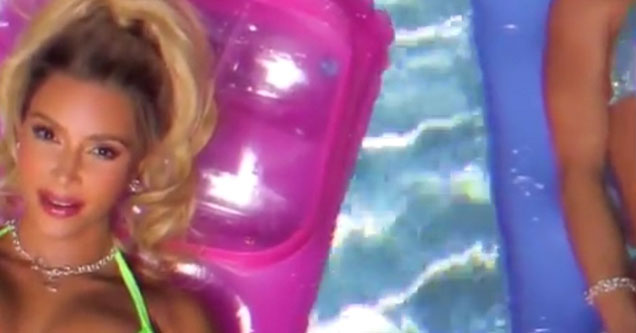 Kim Kardashian has won Halloween, or something to that effect, is that what people say? Won Halloween? Whatever, she looks super hot in her costume, which is what we care about.

The movie Legally Blonde was a major hit when it came out in the early 2000's and helped launch Reese Witherspoon's career to some degree, so when Kim K posted a image of her dressed as Elle for Halloween today,

the collective jaws of the Internet dropped. 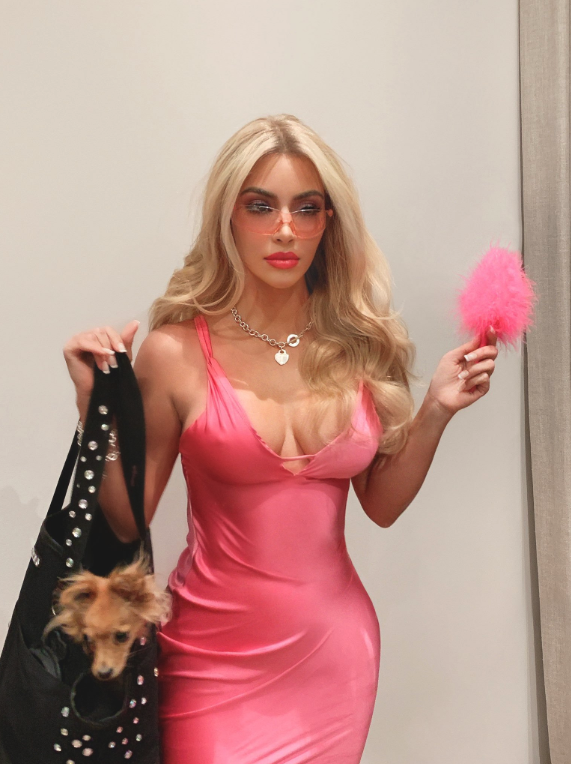 Kim even reacted Elle's Harvard video essay in all it's pink and shiny glory. 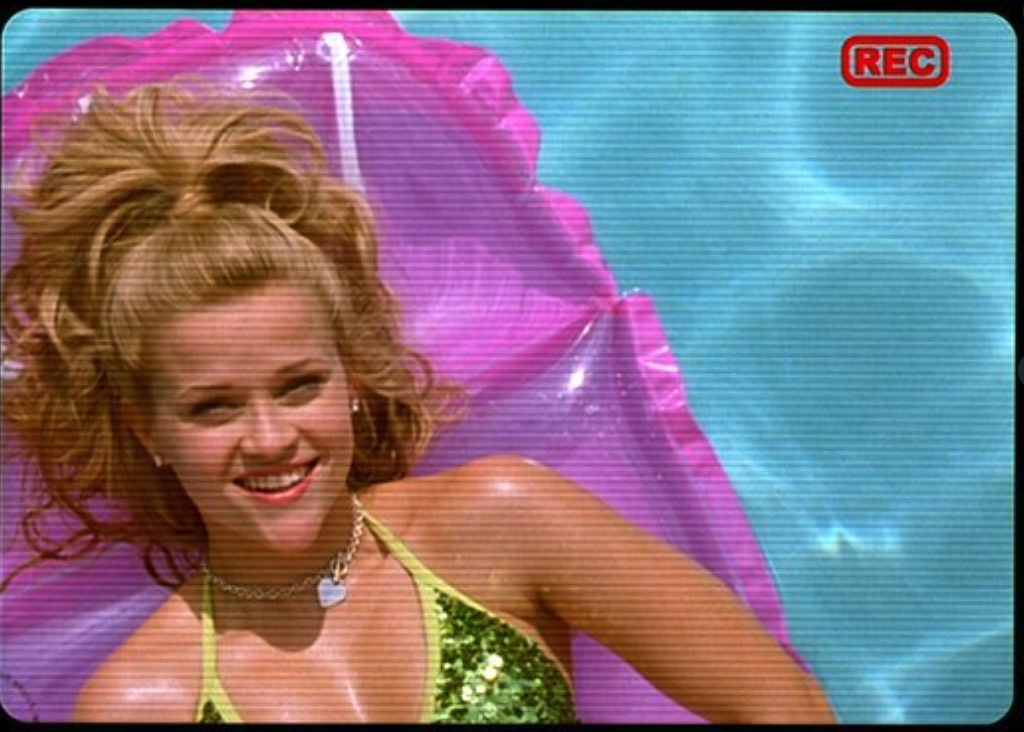 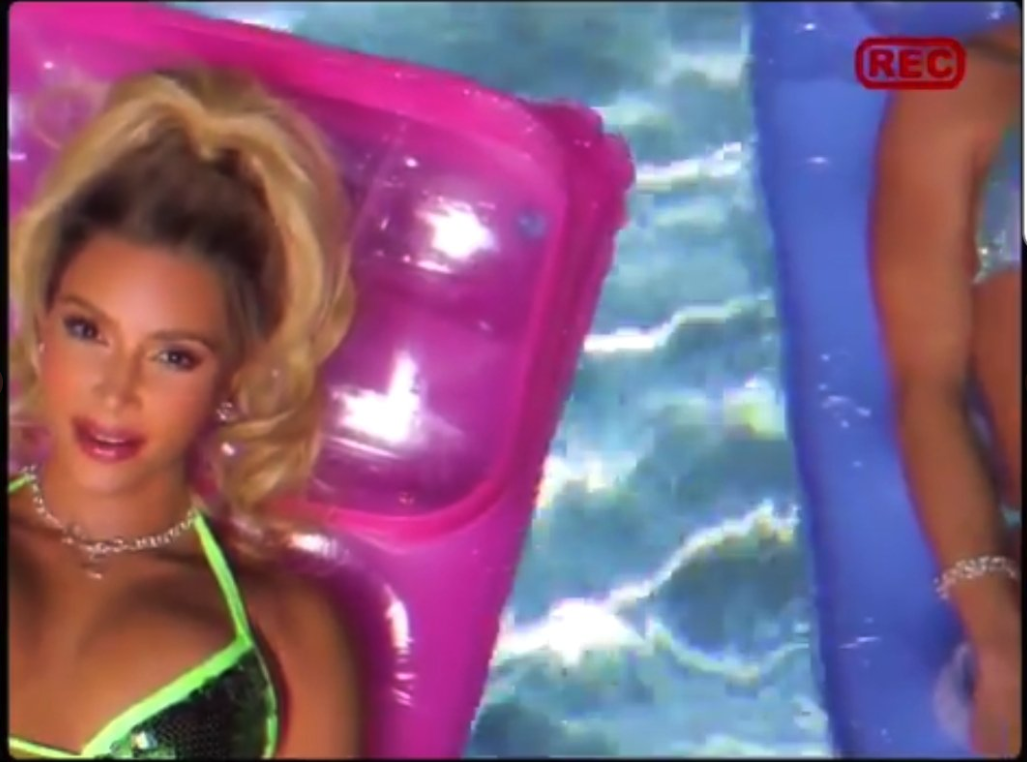 Good job Kim, it must be fun having so much money you can shoot a damn video to go along with your Halloween costume. The rest of us will juts have to settle with getting drunk off cheap beer and waking up tomorrow hungover as sh*t for work. 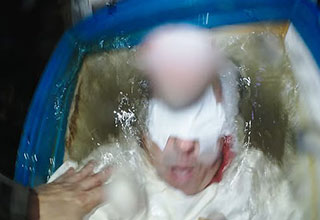