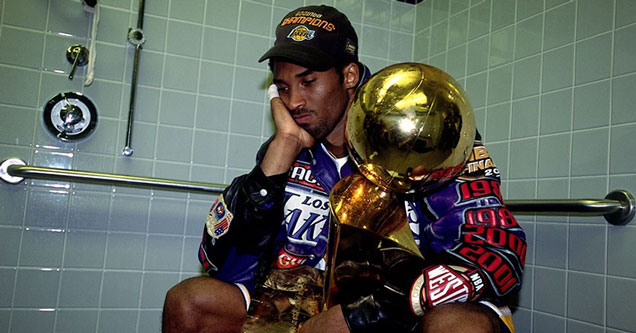 Kobe Bryant was killed in a helicopter accident earlier today in Calabasas California, TMZ and others have reported. The news is incredibly shocking and surreal for many as reports have been confirmed.

According to The Federal Aviation Administration, a helicopter carrying nine people crashed Sunday in Calabasas, en route to a youth basketball game that was carrying Bryant and his daughter Gianna. Though the other seven passengers haven't been identified they were fellow teammates and parents with the team.

Kobe Bryant is among those dead in a helicopter crash outside Los Angeles, a source confirms to ESPN.

What an unthinkably sad day this is for the Bryant family and the world. Kobe was more than just a basketball player. Besides being one of the most famous athletes in the world, he was a writer and producer, and a father who was intensely dedicated to his daughter's basketball team.

Kobe giving his daughter some pointers just a month ago. Just devastating. pic.twitter.com/pDTI0IVkfT 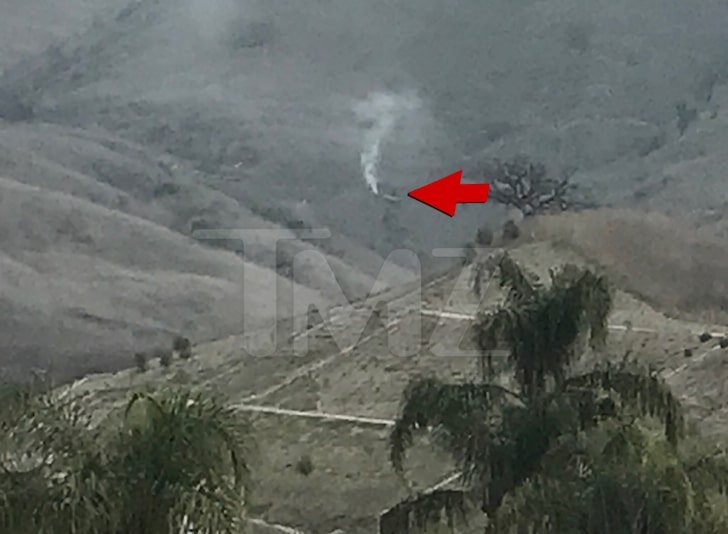 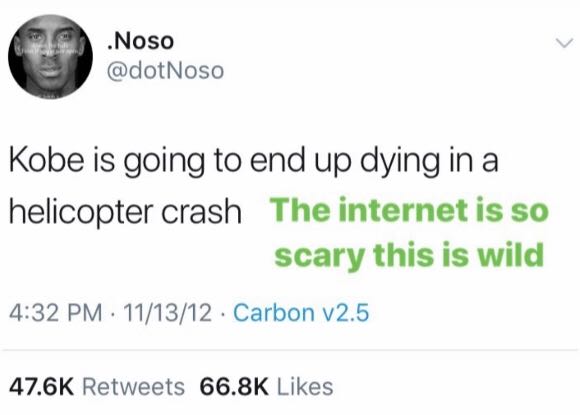 Just yesterday, Lebron James passed Kobe on the all-time scoring list and today he is gone along with four other a this. Wow, just wow. 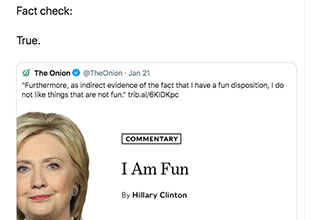