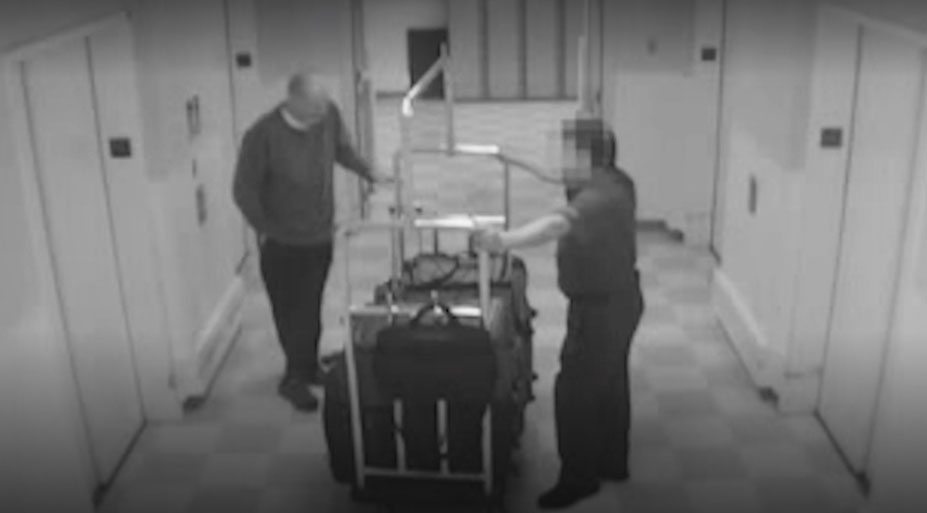 Editors Note: This is not an attempt to discredit the official narrative surrounding the Las Vegas shooting nor do we claim the information in this post to be factual. This is merely speculation and an explanation of numerous theories and questions presented by the newly released body cam footage.

We all know what happened last October in Las Vegas. We know the official story and we know that even now there is no known motive for the attack. We know some 50 people were killed and upwards of another 500 injured in what is the deadliest modern shooting in American history. There have been a number of detailed accounts released by the FBI and the New York Times which chronologically show Paddock's movements leading up to the deadly shooting.

Yet, up until today, we had not seen any real security footage of the attack. And subsequently, the release today of the body cam footage taken by officers has given life to an entirely new barrage of conspiracy theories.

First, we look at the room service cart with which Paddock used to place surveillance cameras to watch the hallway leading up to his room. On the left, you can see one of many press photos showing the service cart and on the right, a screenshot of the same cart pulled from the body cam footage above. 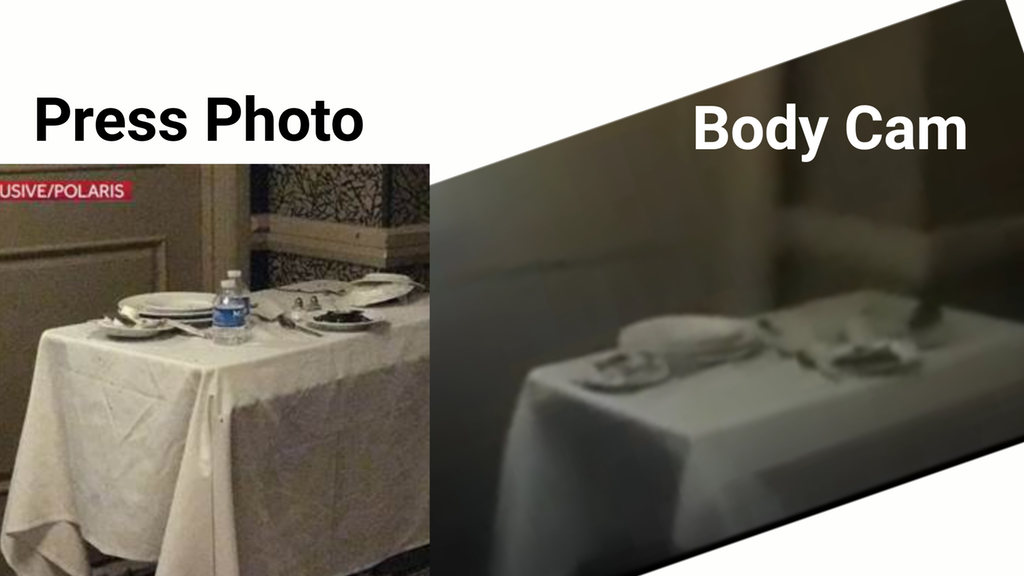 In the grand scheme of things a few misplaced bottles of water seem unimportant. As you can clearly see that the two small bottle are not present in the original footage. Meaning either some thirsty inspector or police officer happened to leave them there unannounced to the following news photographers. Misplaced water bottles on their own neither prove or disprove anything in this investigation.

And as we said, this seems unimportant and if anything, a mistake or lack of detail by the team tasked with photographing and observing the deadliest crime scene in modern American history.

But what you don't see, at first, is the lack of a camera cord used to protect Paddocks room from potential first responders. The screenshots are blurry, but if you look closely at the back edge of the cart there does not appear to be any wires or turned over plates hiding a camera. 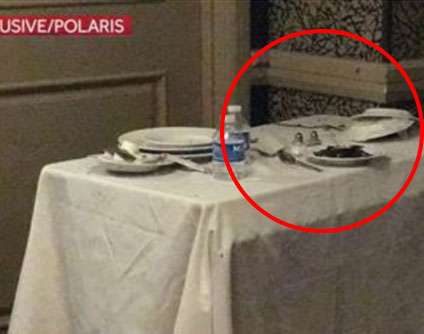 Now before we go to the next item, the blurry body cam footage can without a doubt obscure the wires. The footage is dark, and it is possible that we just can't see them. But when taking into account the missing bottles of water, how could we not ask the question. 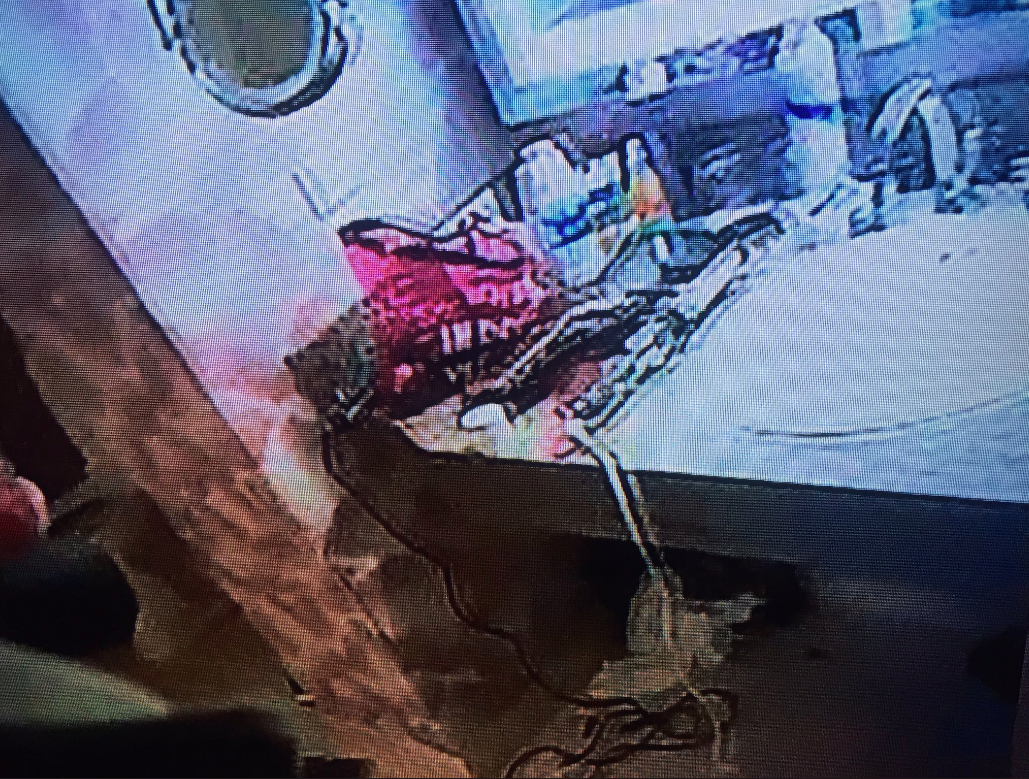 The second and arguably more damaging footage circulating today was shown on Tucker Carlson's Fox news program. In the footage a police officer walks into a bathroom, that is believed to be that of Stephen Paddock, where a curling iron and bag of makeup can be seen sitting on the bathroom counter. 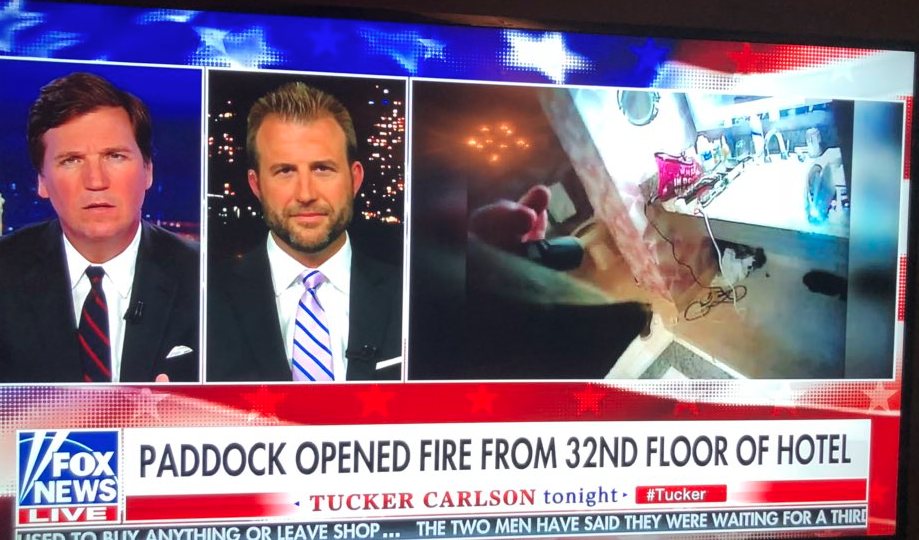 The image quickly began to circulate online in a rebuttal to the original narrative that Paddock was alone for the duration of his stay in the Mandalay Bay hotel. And if true, this screenshot brings about a number of narrative breaking questions. However, there is more to it than just that.

Here is the segment from Fox news which shows the above screenshot.

There are many things to note here. The idea that Paddock was NOT alone in his Las Vegas hotel isn't a new theory. It actually is an idea that many people started talking about months ago after the hotel release a room service receipt showing an $82 meal for two. 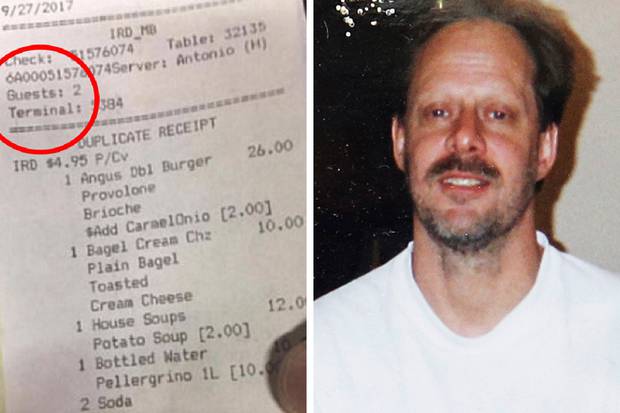 The theory was so jarring that even the Inside Edition covered it themselves, ultimately leaving it open to being a mistake made by the hotel staff.

Now having said that, this Tucker Carlson clip seems like it might lend credence to this idea. Right? Well, maybe. The Fox news clip shown by Tucker has not been promoted by any other network and is not part of the "official" body cam footage released today. 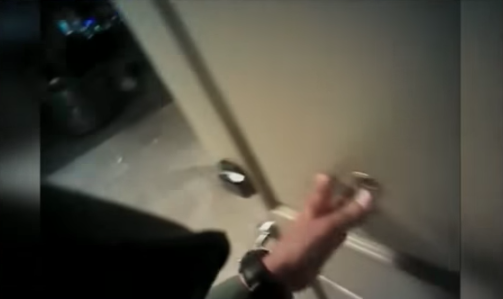 The first thing to jump out about the Fox news clip is the lack of bullet holes in the hotel door. We know police broke down the door and Stephen Paddock himself shot a number of bullets through it. So we know this is NOT the door to the room Paddock was found dead in. Also, there is a lack of weapons strung about this seemingly untouched hotel room. 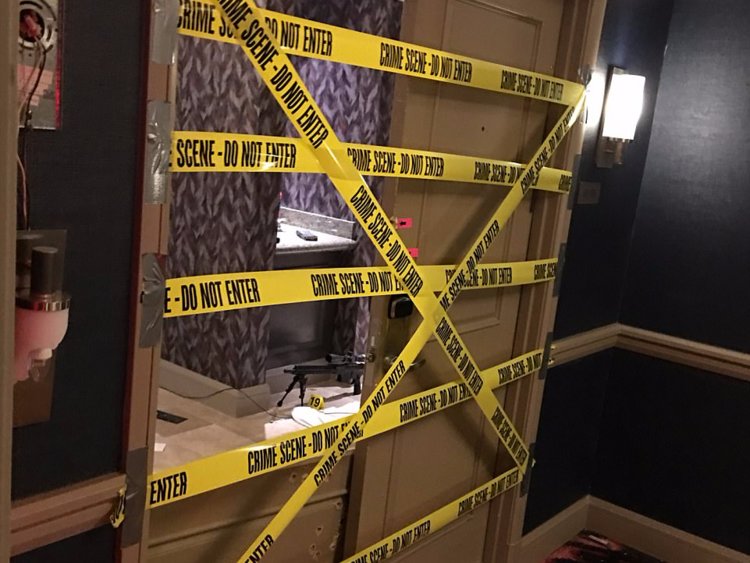 Our best guess is that this is footage of police either checking on the adjacent rooms or the rooms above and below Paddocks room. This makes sense because it explains why the room looks abandoned, ie, left is chaos due to the shooting that had just taken place.

And lastly, there has been further speculation about whether or not the windows of Paddocks room were broken. This 'theory' is difficult to prove and the evidence given is thin. At the 39 second mark of the below video you can hear what sounds like an officer saying "we don't have a broken window", which his fellow officer responds, "yes we do, behind the curtain", after which a few people talk over each other making it hard to hear what they conclude about said window.

In conclusion, we acknowledge that we are not 'investigators' but simply critical thinking and Internet literate people who believe it important that you know as much as possible before making your own conclusions. 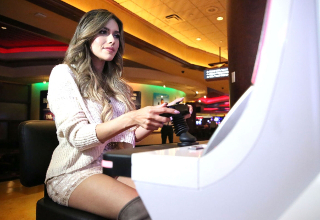