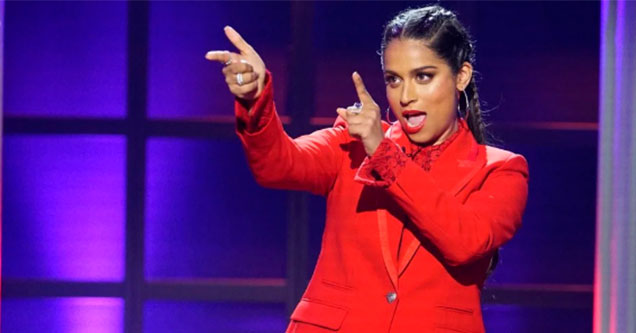 In the world of comedy there is no greater sin and joke theft. Comedians have nothing besides their jokes, it's their entire livelihood and when someone steals a joke, comedians do not take it lightly.

So when late night host Lily Singh read a tweet live on her show, without giving credit to the original writer people took notice. And if that were it maybe people would let it slide, but it's starting to look like a trend and not just a one time thing.

this is so disrespectful lmao pic.twitter.com/iATDDz1lC6

During an interview with Natalie Portman, Singh quoted a tweet, which got a huge laugh, which she read word for word without giving credit to the original author. Who when they saw the clip called out Lily on Twitter.

i am very much right herehttps://t.co/0oM1PhggmB

We know it's a grey area when quoting things we've read on the Internet. And we don't know if this was planned or just something she thought of in the moment, but when running a late night show, you should be able to do the leg work required for citing your sources.

Now things would have stopped there, or should have if Lily really cared about keeping her comedy name clean, but they didn't.

interesting approach to doing my joke I have some notes. anyway watch my set from clusterfest via the link in bio ¯\_(ツ)_/¯

I remember now! it’s from when I said it on comedy central :)

In this video Lily steals a joke, not just quoting a tweet, but lifts the whole punchline from a prominent New York comedian Mary Beth Barone.

y’all complained so much about the media pitting women against women and now no one will cover my vendetta against lilly singh. that’s on u.

It seems Mary Beth and Hunter Harris aren't the only two comedians calling out Lily for her joke thievery, because Lily posted this illusive tweet about people coming after her, probably in response to some YouTube take down video.

Imagine making a living by posting mean videos to YouTube. The downwards spiral, the bad energy, the karma, the entitlement, the lack of creativity, the waste of potential... young kids, don’t follow this example. It’s not good for the soul or the longevity of your career.

“Lack of creativity”. Didn’t you steal @marybethbarone joke like literally 2 weeks ago? 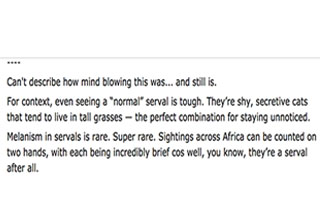