Leonardo DiCaprio recently made headlines after splitting with ex-girlfriend Camila Morrone just months after she turned 25. Now it’s rumored that he’s found a new romantic partner in the form of celebrity supermodel Gigi Hadid, and in a surprising change of standard operating practice for Leo, she’s 27. 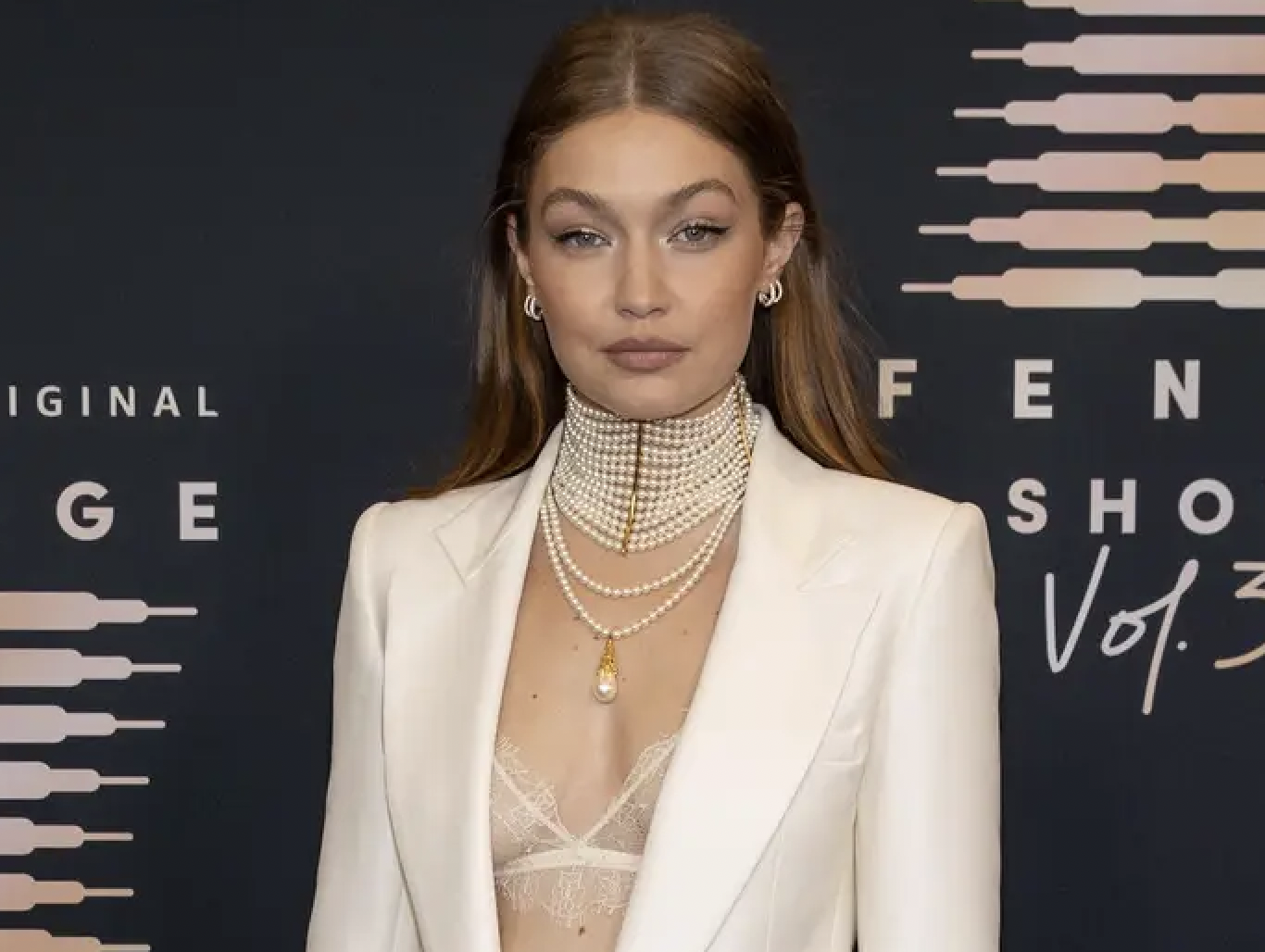 The now 47 year old DiCaprio has been repeatedly criticized for never dating a woman over the age of 25, and his strikingly long list of relationships coincidentally failing right at that point is suspicious to say the least.

Gigi Hadid would represent the first time Leo has crossed the quarter century mark with a partner, and as the mother of a two year old child with ex-boyfriend Zayn Malik, she may well be farther along in life than any woman DiCaprio has ever dated. 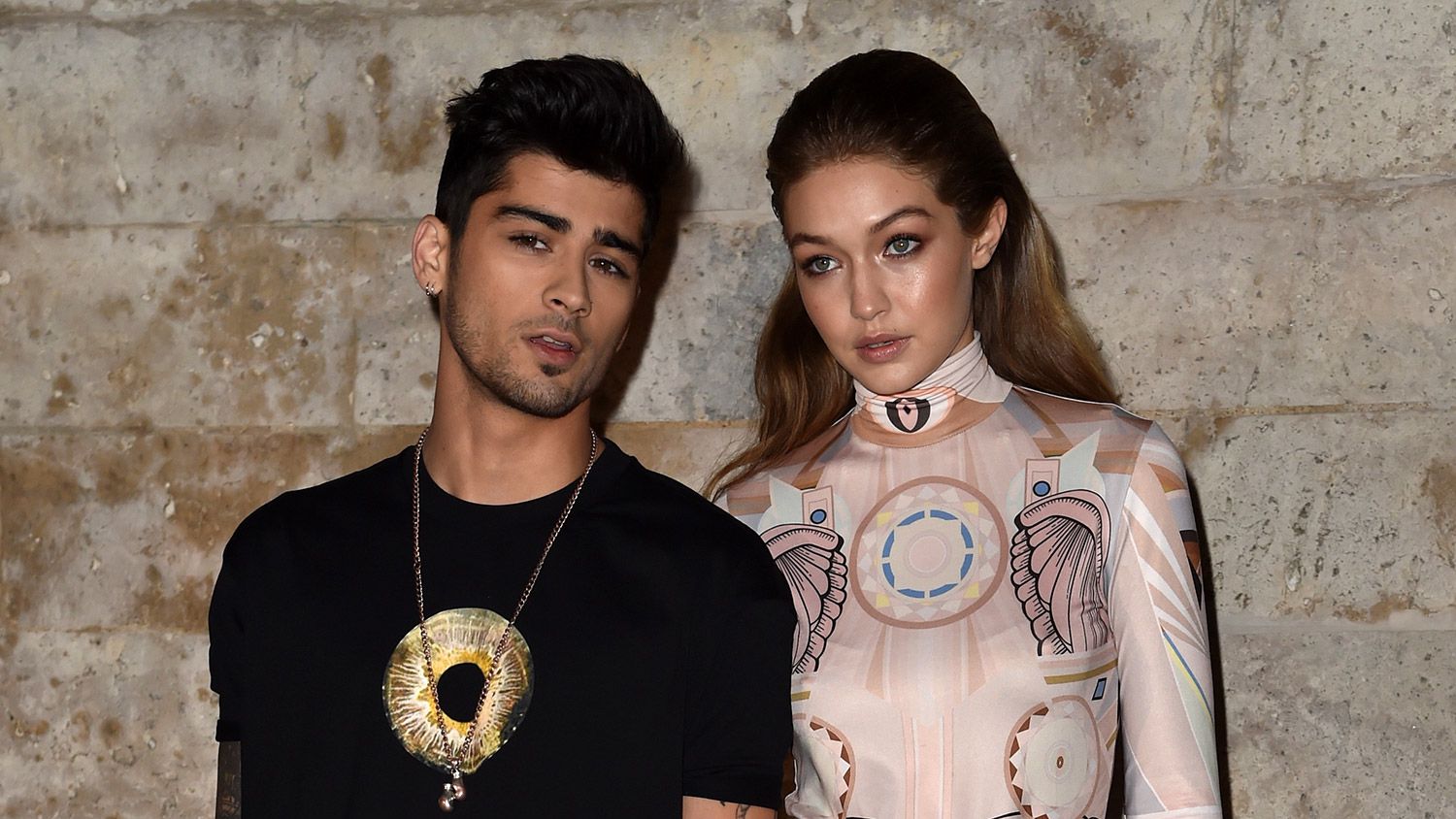 While it might appear that Leo has succumbed to media pressure and raised his age range, dating yet another blonde model is hardly a break from stereotype for Leo. Hadid marks the 12th Victoria’s Secret model DiCaprio has been linked to, and while it is interesting to see how his first relationship with a woman over the age of full mental maturity goes, it’s not like we don’t have a significant sample size to work from here. 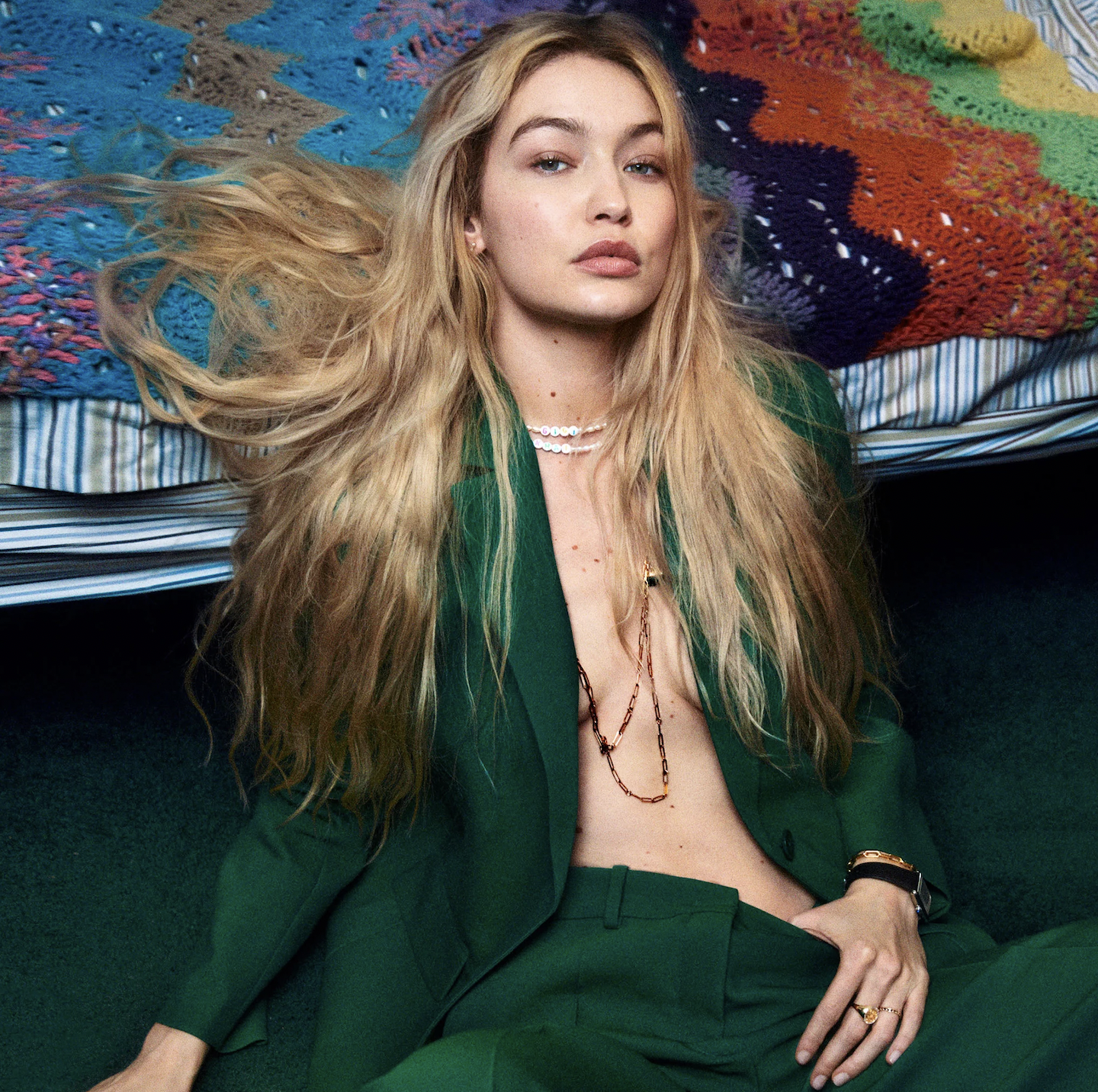 If all the media wanted was for Leo to date someone over the age of 25, I suppose they got their wish. In the meantime, it would appear that while he’s pushing fifty, he still only dates supermodels 20 years his junior. 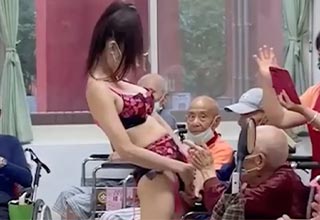