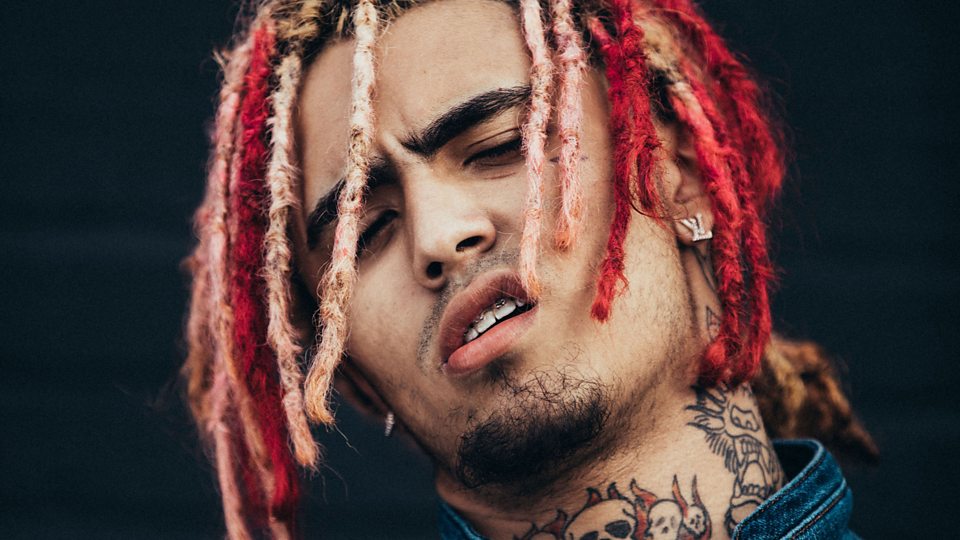 That man you are looking at up there is rapper Lil Pump, (his full name assumed to be little-kittens pumpkin-patch) and he is one of the more widely known rappers from the wave of colored hair and tattoos generation of word-smiths. The rapper recently released his second studio Harvard Dropout, but that didn't stop the school from presumably reaching out the Lil Pump to give the esteemed commencement speech to this generation of Harvard Graduates.

The announcement was confirmed Monday (Feb. 25) by WHRB Harvard Radio, and Pump released a statement soon after.

“You don’t gotta graduate from Harvard to do this speech, I dropped out, so they called me like they called the guy that made Windows and PCs and shit before I was born. You just need a cap and gown, which I got. When I found out, I was happy to give everyone a lesson. I’m all about the youth. Yes, they are the future. This is a preview of my speech, one word: ESSKEETIT!!!!!!”

Lil Pump is set to be the youngest speaker in Harvard history, joining the ranks of Oprah, Mark Zuckerberg, Bill Gates and Steven Spielberg.

This is coming off the rappers charges being dropped due to officer misconduct in a recent airport scandal. Video below:

Harvard University denied reports that rapper Lil Pump would be speaking at the 2019 commencement. He will not be replacing German Chancellor Angela Merkel as the ceremony’s speaker, the university confirmed to The Hill Monday.

“As previously announced, Angela Merkel will be Harvard’s Commencement 2019 speaker,” the university said. 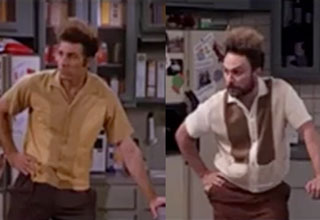