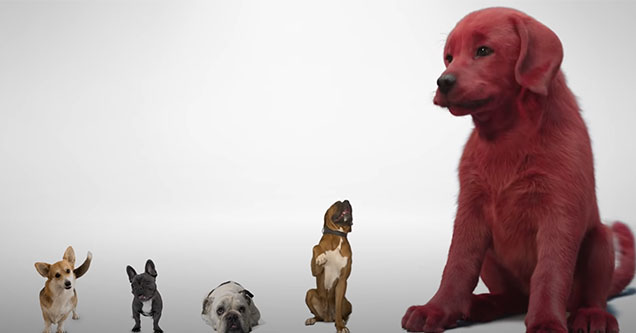 We regret to inform you, but 'Clifford The Big Red Dog' is coming to the big screen in 2021 as a live-action remake. Yeah, really, the trailer was released earlier today and though it feels like a trap, here I am talking about it.

A first look at 'CLIFFORD: THE BIG RED DOG' has reportedly been leaked.

The short trailer doesn't give us much to go off of, but it doesn't show a poorly painted Clifford inline with other normal-sized and colored dogs. Watch for yourselves.

I don't have some contrarian take. But I do have questions. Will we see Clifford take a massive dump? What are they going to do with his huge red dog dick? Because, though I don't have children, these are things I'd like to know, as a parent before, exposing my child to a 30-foot tall red rocket.

He looks innocent enough, but what are those eyes hiding? 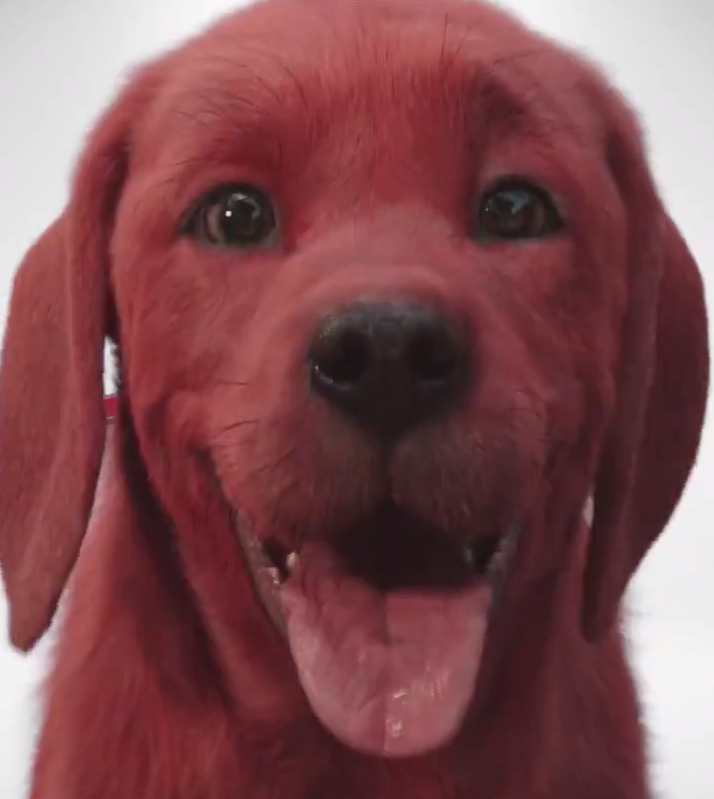 The 'hot-takes' are painfully predictable, "it looks weird", "is he covered in blood", yadda yadda. Let us know what you think. Is this a pass? Or you going to take the chance and see this when it comes out?

This isn’t Clifford, it’s a dog covered in blood. pic.twitter.com/tQvV6NwdBy

looks like they released the flamin hot version of dog https://t.co/dobIdbGVFD

“Clifford looks weird”
“I don’t like it, why is it realistic”

What is this, a Clifford for ants?! The Clifford needs to be at least three times bigger than this! https://t.co/K3sIkJDUs8

clifford is already drenched in the blood of his enemies and he isn't finished. pic.twitter.com/pb4TWe22KV

Everyone: “Wow I can’t wait to see what the live action Clifford The Big Red Dog looks like!”

they better show the huge dog penis or I'm not seeing the movie! 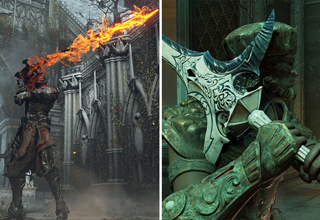