Logan Paul is an actor, musician and YouTuber of pretty much celebrity status. From his early childhood work on the disney channel to his current YouTube channel which has 18 million subscribers and over 4 billion views, Logan Paul is no stranger to viral videos... or controversy.

After watching his latest YouTube video, To the Edge and Back a Flat Earth Movie, it appears that Logan has trolled the collective internet once again.

What was originally sold (via the trailer and posts on social media) as a flat earth documentary styled type of video (that seemed to hint at a trip to Antarctica and perhaps proof of the earth's "edge", instead turned out to be a scripted "movie" made in a mockumentary style. 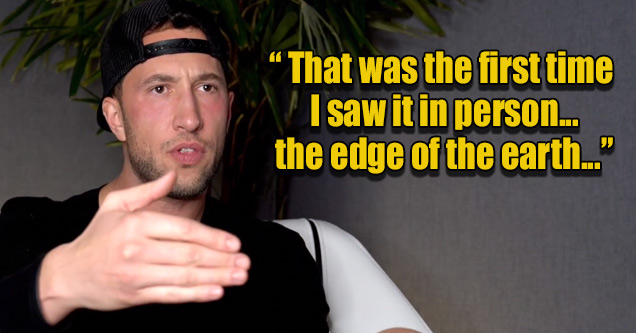 In a couple of ways, this was actually kind of a brilliant troll if you think about it. A well known and "accountable' youtuber personally undergoing the journey to prove or disprove that the earth is flat.

Obviously to disprove the flat earth theory once and for all wouldn't be that big of a deal to most people, but I guess for  flat earthers it could be a world shattering discovery.

Not only did Logan manage to hook flat earthers with the premise of the movie, I'm sure many traditional model believers (globetards I believe is the term) were eager to see if the great reveal would be some sort of cgi-fakery or the final definitive proof flat earthers could accept and finally kill this  absurd conspiracy theory. 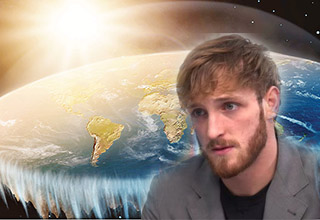