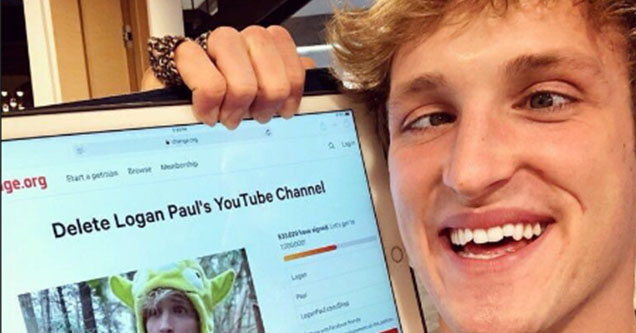 I would be worried for the legitimacy of any organization when Logan Paul shows up to support it. You'd have more legitimacy if Andy Dick showed up at a 'Lizard People Control the Government' Conference.

I don't know if Logan Paul 'coming out' as a flat earther is just him being stupid again or if it's a desperate cry for attention.

If Logan Paul is trying his comeback by hitching his wagon to flat earthers he's gonna have a rougher time than filming dead people in a forest thinking it's funny. If anything, now flat earthers are a bigger joke than before.

“I consider myself a man of truth, someone who hates being ignorant. I guess I’m not ashamed to say my name is Logan Paul and I think I’m coming out of the Flat Earth closet.” https://t.co/HLEnoaiJT1

Also See: Logan Paul is Going to Cross Antarctica to Prove That the Earth is Flat 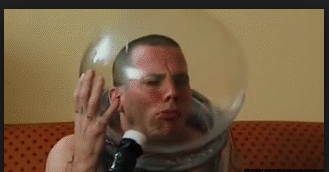 Life has to be rough if Steve-O, someone who literally put on a space suit and let a large man fart through a tube making him puke, has more critical thinking that you. Steve-O literally has less brain cells than most people for all the drugs he did and even he doesn't think the earth is flat.

For all the dipshits who think the Earth is flat, I personally shot this footage of how it looks from Outer Space... pic.twitter.com/2J9usVCNpI 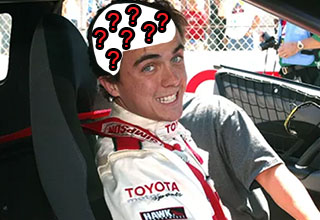