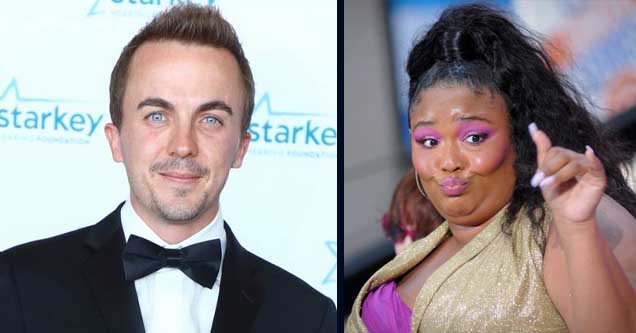 Frankie Muniz has stayed busy in the 13 years since Malcolm in the Middle went off the air - he's been involved in the music scene as a drummer and a manager, he's gotten engaged, he's opened an olive oil store, and more. Now, it seems he wants to go back into acting - specifically, acting as a purse for hip-hop's current hottest act, Lizzo.

Muniz tweeted about wanted to live out some kinks with her early yesterday morning:

If that tweet is any indication - and we're not sure why it wouldn't be - Muniz is a sub who would love nothing more than to have Lizzo "put a chain around [him] and hold [her] stuff." While we're definitely happy he's confident enough to out himself as a sub like that, it does kind of ruin a mainstay of our childhoods.

Obviously, people had a lot to say about it: 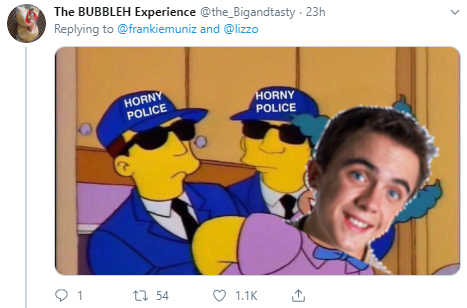 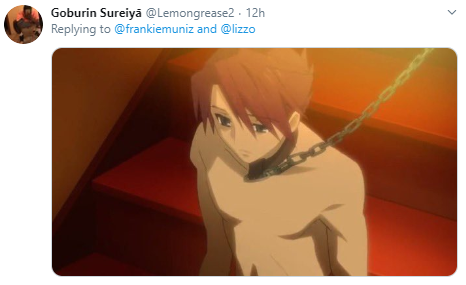 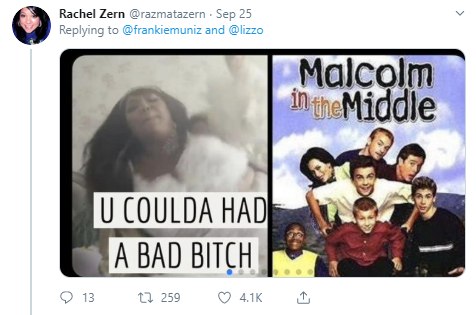 Lizzo eventually saw and responded to the tweet with just one word, "accessorary" - a term she coined in the lyrics of her song "Tempo" featuring Missy Elliot.

*lizzo and frankie muniz at her next event*https://t.co/0E6ZBTDwyB 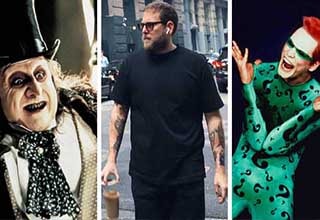