A Kentucky man scooped up a 20 pound fish big boy using only a FREAKING biscuit for bait.

A BISCUIT AS BAIT LOL WTF. 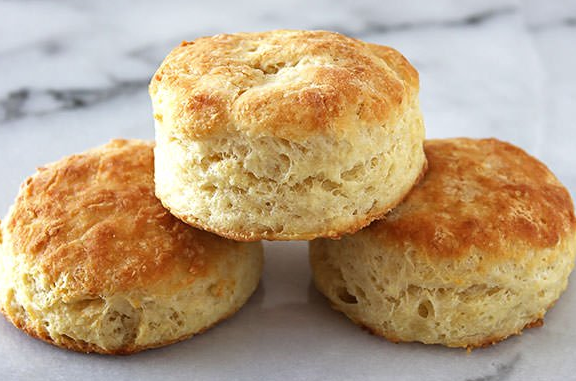 I guess that's how my girlfriend got me.

Hunter Anderson, the most Kentucky name you could think of, and his girlfriend were driving home from a restaurant when they decided to stop at a private pond and see if they could catch anything. Did they almost steal this fish from someone's house?

They ended up catching what is believed to be a 20 pound Koi fish, or goldfish. Probably someone's pet.

They didn’t have any regular bait, which is ironic because Hunter works at a bait and tackle shop, so they decided to improvise.

“Believe it or not, we ate at Lee's earlier in the day, and I took a piece of a Lee's biscuit and put it on a hook, threw it out there and that fish ate it,” said Anderson.

After getting a pic with said fish, Anderson released it back into the pond, saying it deserved to swim another day. 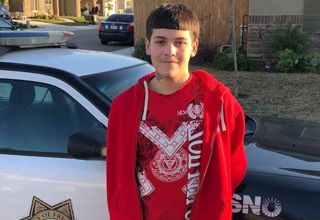 NEXT ARTICLE The World’s Least Intimidating ‘Gangster’ Gets Roasted Online