Elliot Malin was charged $13,064 for donating a kidney to a family member. After finding out he was a match to donate a kidney to a relative, Malin took little time to think about saving someone's life. His cousin, Scott Kline, was suffering from severe renal failure, and while not on dialysis, needed to have surgery immediately. 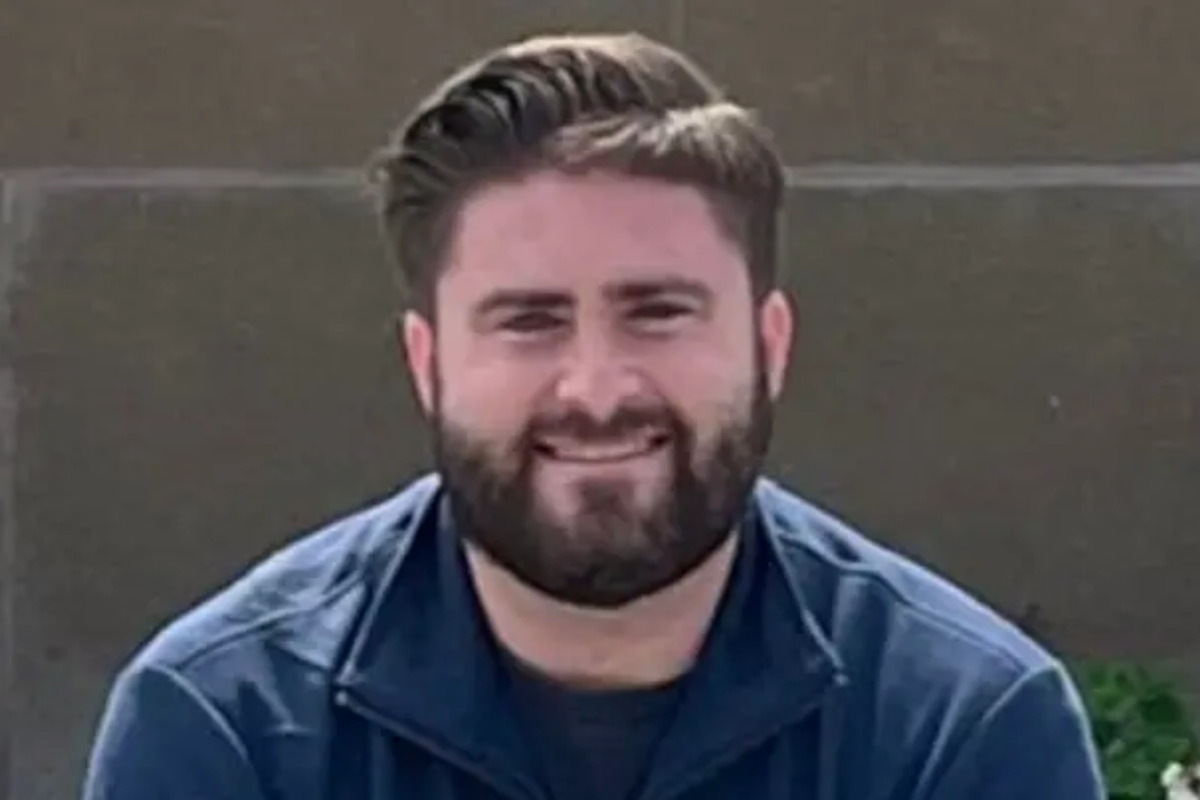 Kline's mother sent out an email to the family asking for any help they could give. The email said, "Thank you for considering it, but please don’t feel any pressure to do it. Sorry I have to share this burden, but the best potential match is family."

Kline's kidneys were failing for an unknown reason, but doctors at the Scott & White All Saints Medical Center knew he didn't have much time. Typically, patients who are living organ donors don't receive bills for their generosity. Malin stated, "The amount of hoops you have to jump through to do this is pretty extraordinary." Malin was just trying to be generous with his family and in no way thought he would be handed a bill asking for so much money. 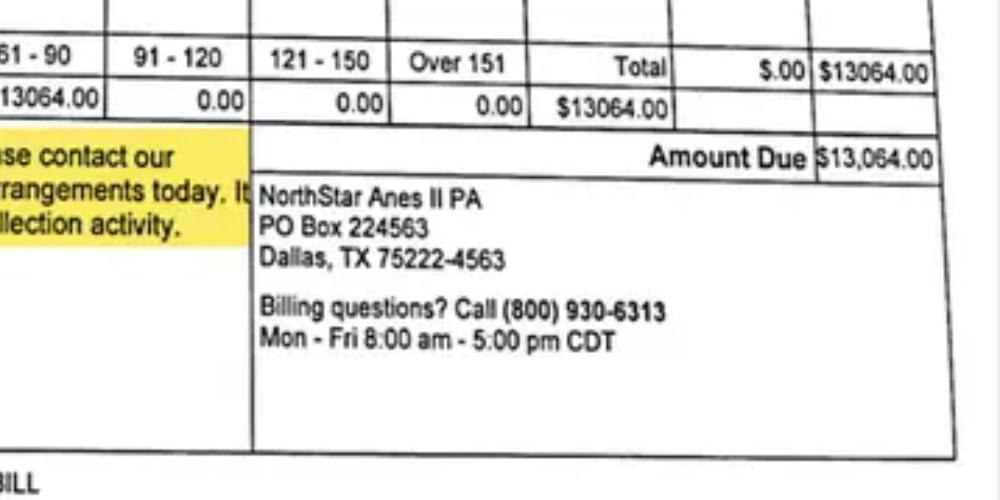 When Malin ignored the bills, thinking it would go away, the company doubled down, and threatened immediate action if the bill was not paid. It turns out that NorthStar, the company that provides the hospital with anesthesia, was not notified of the donation and assumed it was routine surgery.

CFO Kate Stet said in an interview, "On behalf of NorthStar, I apologize for causing any confusion or concern for you regarding this matter and assure you that it has been resolved. To be clear, it is not NorthStar’s policy to bill transplant donors for bills related to their donation surgeries, We recognize the well-established public policy standard and practice that transplant donors should not be billed for such services — that we and the nation’s health care system have a responsibility to foster and encourage such acts of selflessness and generosity."

Both Malin and Kline are recovering from the operation and seem to be in good health. While this was an unfortunate and unavoidable situation, it does show how quickly the insurance companies are to threaten people for unpaid bills, even if those people are recovering from intensive surgery. 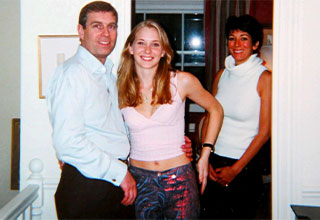