A man from Arkansas who chooses to remain anonymous, for obvious reasons, says that he loves his ’98 Chevy. Unlike most people who love their car, this man is emotionally and physically in love with his vehicle.

In a 2012 episode of “My Strange Addiction”, this anonymous motorist revealed that he is in a romantic relationship with his car. His relationship has just become a viral phenomenon on social media. 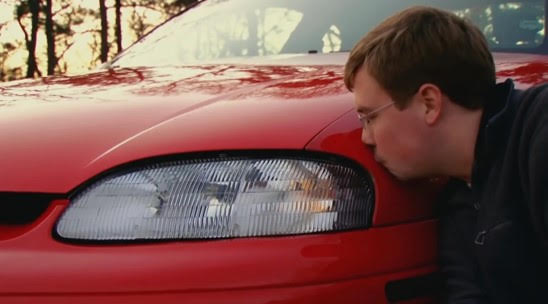 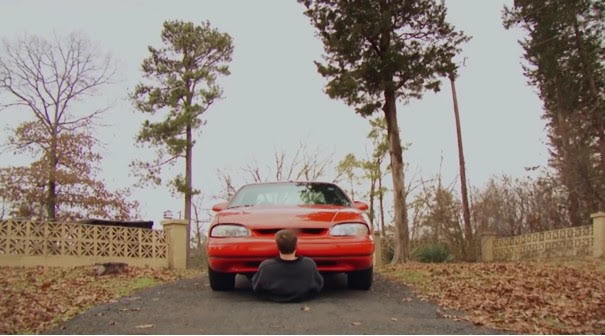 The man suffers from a disorder called objectophilia, where people develop a strong romantic and sexual attraction to inanimate objects, typically one that is personal to them in some way. Some doctors have theorized that this condition may be linked to autism.

Cases of objectophilia have been discussed recently on social media, one specifically about a woman who lives in Germany and is sexually attracted to her toy Boeing 737 and plans to marry the model airplane.

Footage from the TLC show that featured the car lover shows him affectionately caressing and kissing the car, saying, “I love you, baby.”

“I don’t know why I feel the way I do, but I just know I absolutely love Chase,” he said about his car while caressing the steering wheel.

The man claimed to have dated several women before he purchased Chase. He spent five years in secret, having sex with the car, and confessed that he was fearful of the judgment that would come with his objectophilia, rightly.

Nothing has been reported on the man and his relationship with the ’98 Chevy since his appearance on the TLC show. Hopefully, he and his car have remained in a healthy relationship. Maybe they went on to have strange human/car hybrid babies. 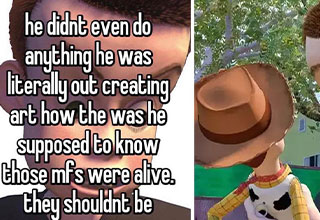 NEXT ARTICLE ‘Toy Story’ Paints Sid as the Villain, We Know Better