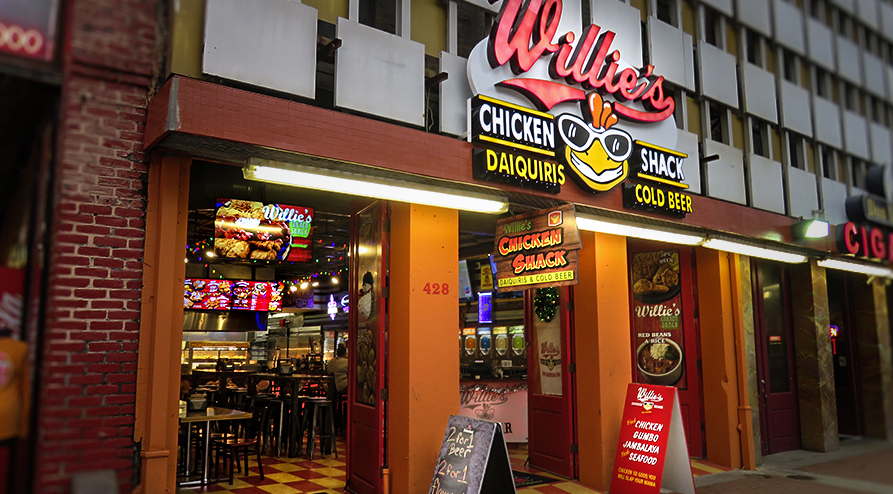 New Orleans local, Arthur Posey, was arrested for making the claim that he was gonna "blow up" a chicken restaurant is now trying to claim he was talking about "going to the bathroom". Nice try.

Posey, 30, was at Willie’s Chicken Shack in the French Quarter of New Orleans when he made the alleged threat. The manager claims that she got into a heated argument with Posey after lying and saying she didn’t know when the restaurant closed.

“Y’all about to close right now, because I’m going to get a bomb and blow this place up,” he said according to the manager. The Chicken Shack’s general manager advised her to call the police.

It's a hard sell from telling someone you are going to "blow this place up" and act like you meant an 'upper decker'.

He was still charged with two counts of communicating false information of planned arson so it looks like the excuse didn't work. 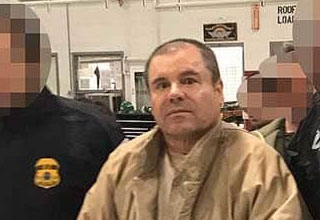