A pilot slammed a small plane kamikaze-style into a Botswana clubhouse trying to kill his wife, who was attending a baby shower there, according to reports. South African pilot Charl Viljoen of Kalahari Air Services had first shown up uninvited at the shower held at the Matsieng Aerodome near Mochudi, the club’s spokesman, Mark Mansfield, told The Citizen.

South Africa’s Eyewitness News reported that the husband and wife had a dispute there that turned physical, although others claiming to be witnesses told The Citizen that there wasn’t even a public argument. 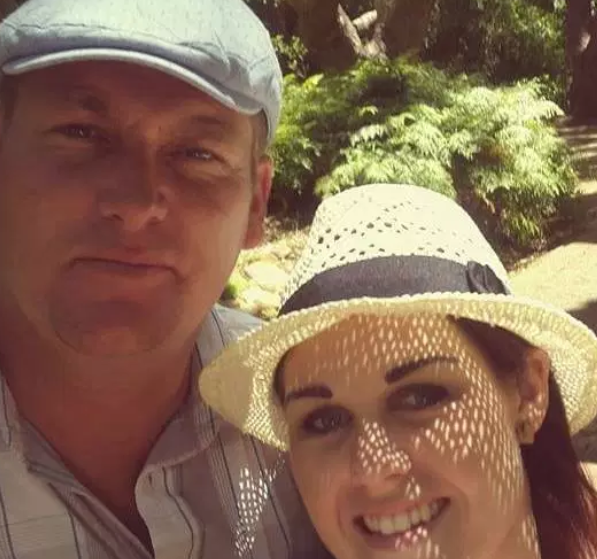 He had a fight with his wife there and he actually hit his wife, and everybody told him to f*** off because you don’t treat a woman like that 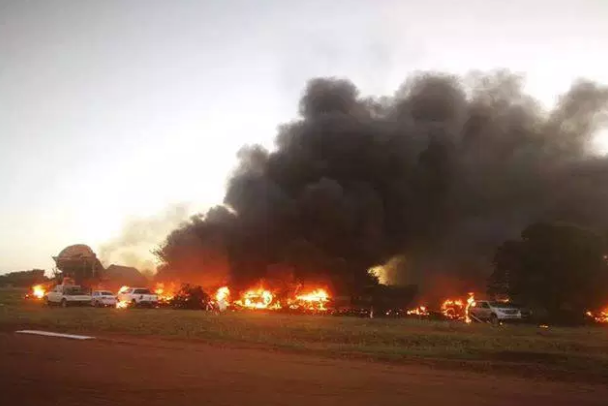 Then Viljoen allegedly went to Botswana’s capital, Gaborone, stole a plane and flew it over the venue doing multiple low passes. A man told Eyewitness News that before the plane crashed, Viljoen had called his friend, who was at the venue. 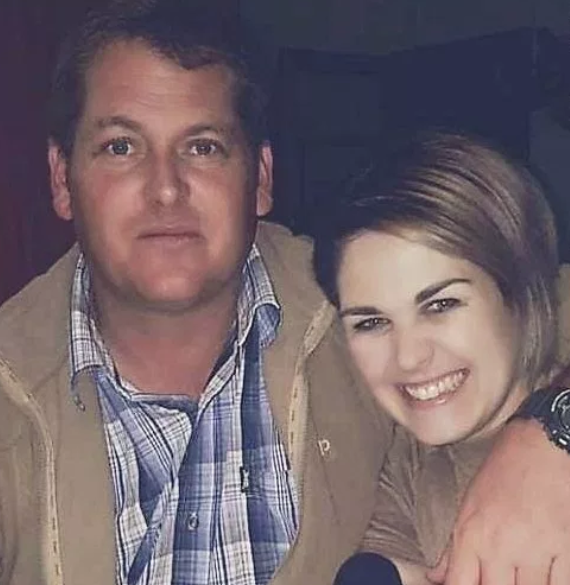 “He phoned his one mate on the ground there who was still at the party, and he wanted to know where his wife was,” the man said. “The guy that he called started shouting so that the 60 people attending get away.” Viljoen was taken to nearby Deborah Retief Memorial Hospital where he was pronounced dead, luckily no one else was killed. 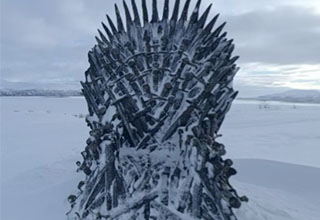