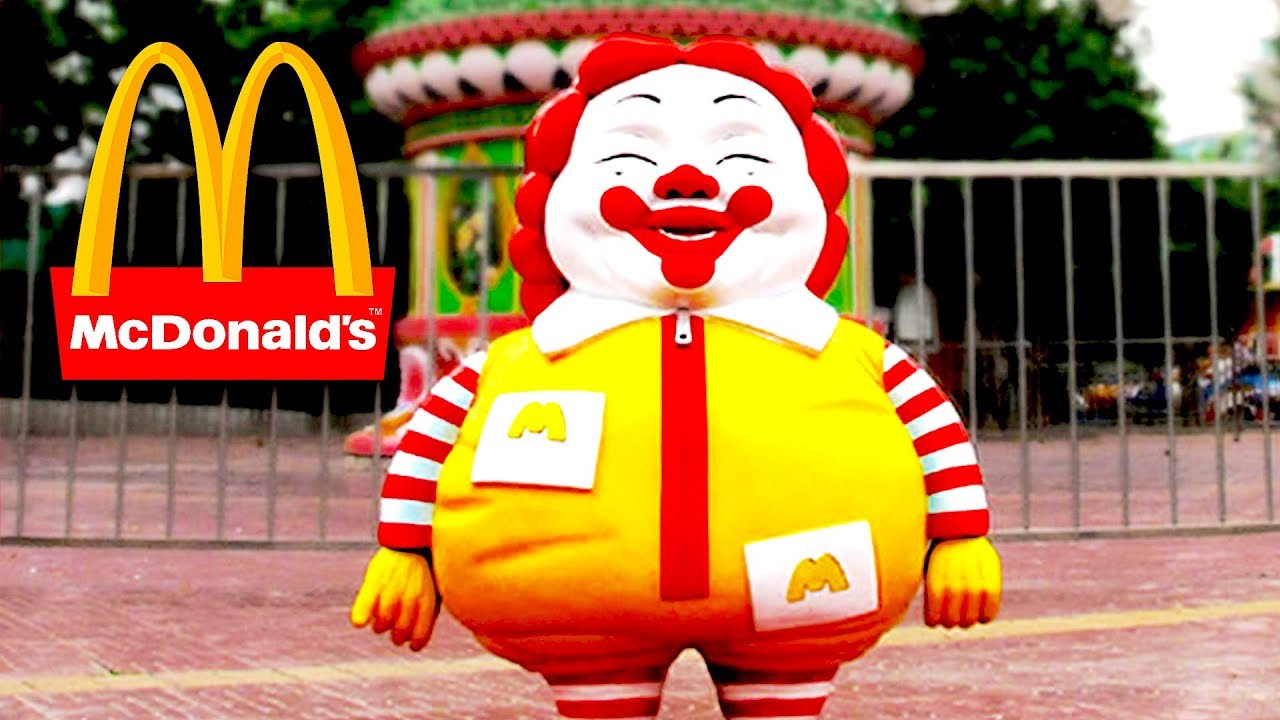 China, not known for having a great track record of treating Black people well, upped the ante last week when a McDonald's location in the city of Guangzhou openly banned Black people from the restaurant.

Again, for those who still doubt that Black people and particularly #AfricansinChina are being targeted we feel it is our duty to share this. A sign at a @McDonalds restaurant seems to make this perfectly clear pic.twitter.com/FaveKrdQHi

The racist ban came after five Nigerian men living in Guangzhou tested positive for COVID-19 and the city launched a campaign to track down, test, and quarantine all Black residents. Black people were targeted regardless of whether they had recently travelled or had been living in the city for years.

As a side effect of those actions, Black residents in Guangzhou have been evicted from their homes, denied service by hotels and other businesses, and harassed by police. The sign at the local McDonald's was part of that wave of discrimination.

McDonald's corporate offices made the location take down their sign and apologize for it. They also temporarily closed that location to retrain staff on NOT instituting race-based policies.

For more unfortunate news out of China, check this out. 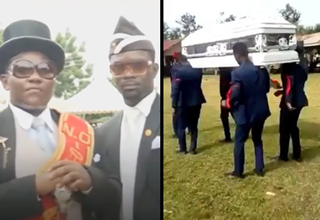 NEXT ARTICLE The Full History of the "Dancing Pallbearers" Meme