Our beloved memes have been coming under attack recently, and from all different angles. First the European Parliament passed a new copyright law (Article 13) that some have dubbed a "meme ban." 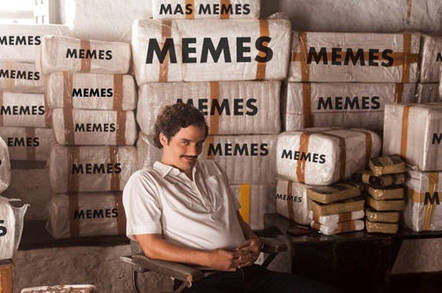 Then Sweden's advertising watchdog ruled that the popular "distracted boyfriend" meme is sexist as they found that the widely shared image depicts a woman as a "sex object" and stereotypes men, violating regulations on discrimination in advertisements. 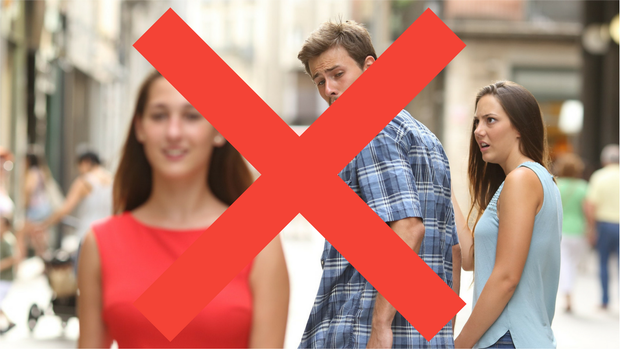 Some professors have told British lawmakers that internet memes may be contributing to the UK obesity crisis and doing harm to teenagers on a significant scale. "Memes carry dangerous health-related messages and make light of unhealthy eating habits", researchers from Loughborough University wrote in a letter sent to a British parliamentary committee.

Here is a link to the Letter written by researchers. 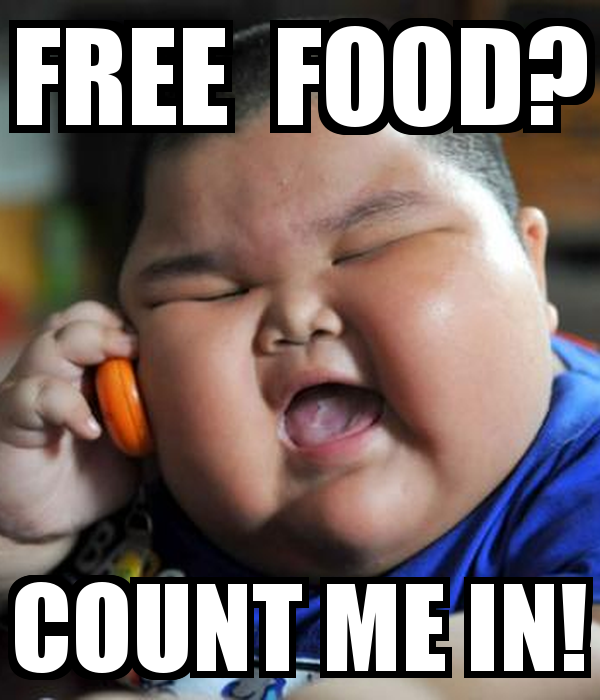 The image above  was sent in with the letter as an example of a meme the researchers found to be dangerous. 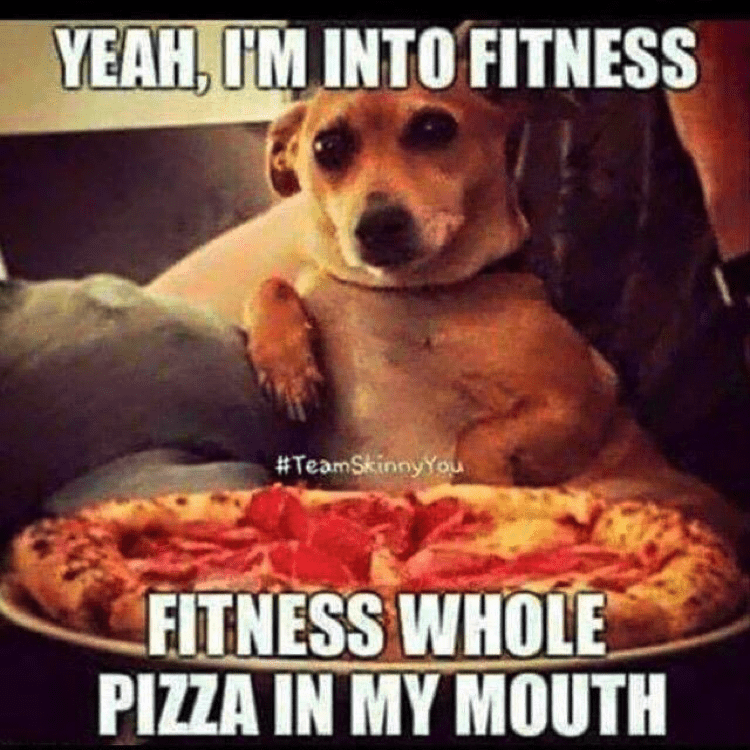 "It is worrying that Internet meme content... produces a predominate sense of happiness regardless of the underlying tone or image used," they wrote.

They also noted that memes "have the potential to normalize undesirable behaviors," and often "contain inappropriate material or ridicule others by race, gender, ethnicity, sexuality, body shape, religion, diet." 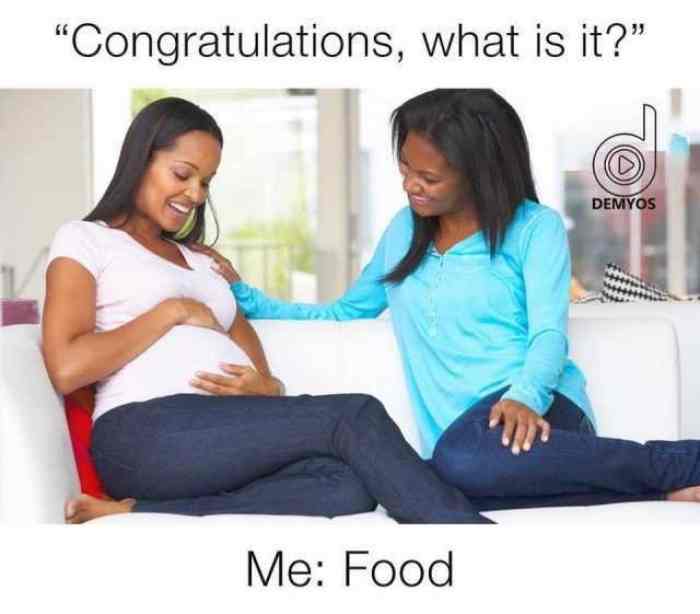 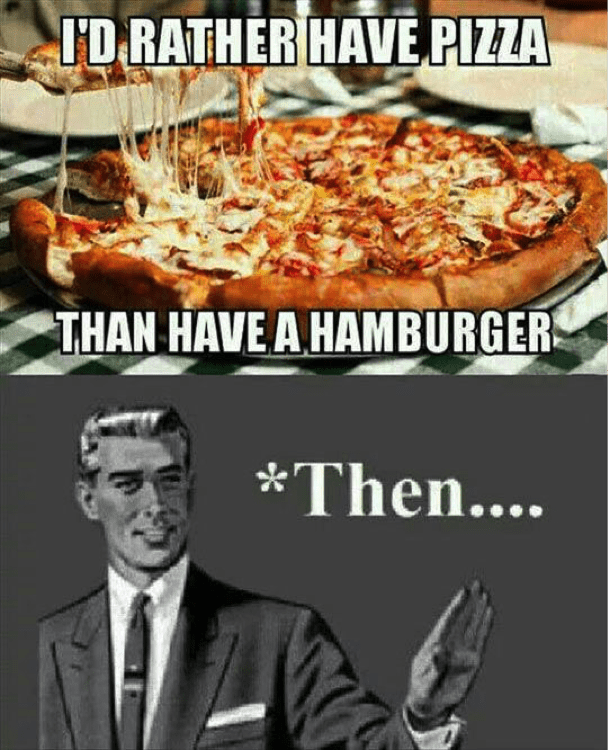 Is this just a byproduct of our current hypersensitive society or do dank memes pose a real threat to life as we know it?