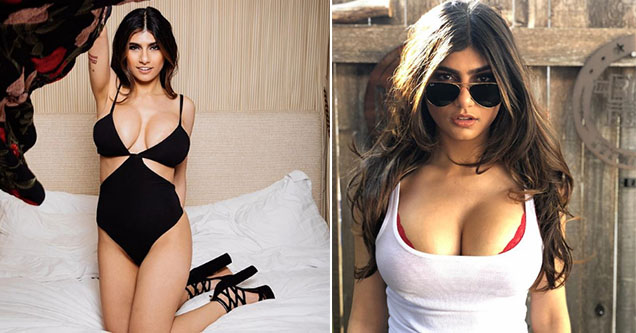 She also had this to say in the same thread:

People on  Twitter definitely had some interesting things to say about this:

You have 2.7 million followers and are one of the most well known names/ brands in the industry, you must mean 12K *just* as your shooting fees.. literally no one believes you made 12K off this industry and then not another penny. You’d have to be the worlds worst businessperson. 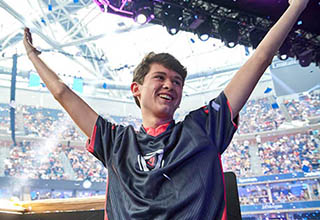