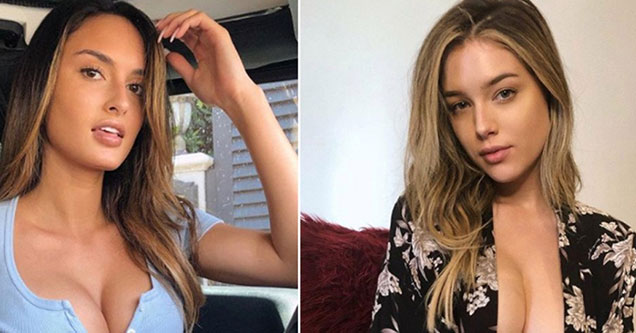 The only two things that could make me watch baseball are boobs and Trump being booed by a crowd of white people in red baseball caps. Sadly I missed the game, but not the boobs!

But maybe you noticed something a little out of the ordinary. That's right, boobs, so many boobs, well, just four boobs, but enough for us!

Models Julie Rose and Lauren Summer were the bodies holding up those jugs on live television and have since both received lifetime bans from major league baseball events after being caught on camera showing off their girls. 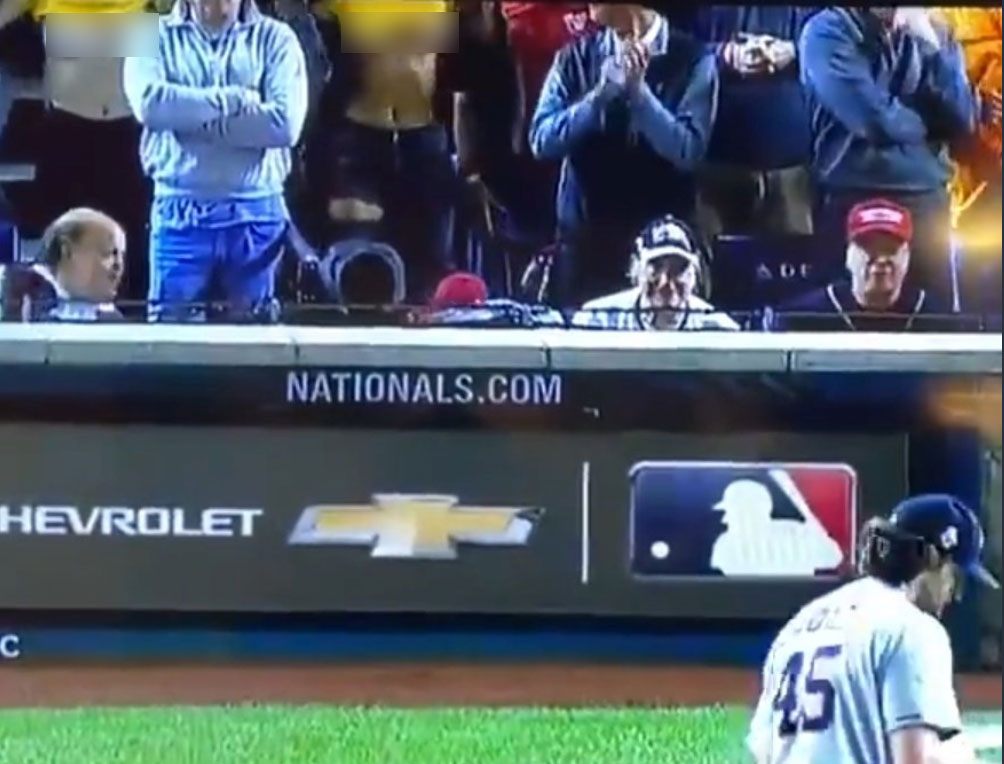 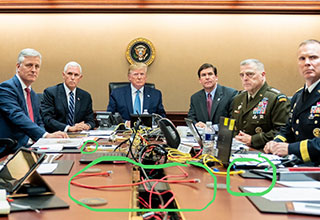 NEXT ARTICLE People Are Perplexed By Trump's War Room