Hog-tying a man who went after her daughter landed a B.C. mom in hot water.

“He came to my house to meet my 13-year-old f***ing daughter to f**k her … we f***ing tackled him and zap-strapped him and called the police.”

The harsh language filled video is below:

The live-streamed video of an incensed mom resulted in police arresting her for assault. The woman had been discouraged by a lack of response from police, and when the predator entered her home she hog-tied him.

The woman's 13-year-old daughter had been contacted by the brother of a former family friend who wanted to have sex with her.

“He asked to meet, I agreed. He asked for my place, I said OK. He said a few crude things and I agreed or repeated that I had done them,” she Facebook messaged the National Post.

According to the National Post, the hog-tied man was charged and then immediately released. An investigation on his actions has not been officially opened.

“Sometimes we’ll send something, the Crown will say ‘can you look into this or that’ and we have to go back. I just know that file is still under active investigation. Investigations take time, obviously if we think something is truly imminent, depending on what the risk is, we would have to deal with it.”

However, the mother is now in court and being charged. 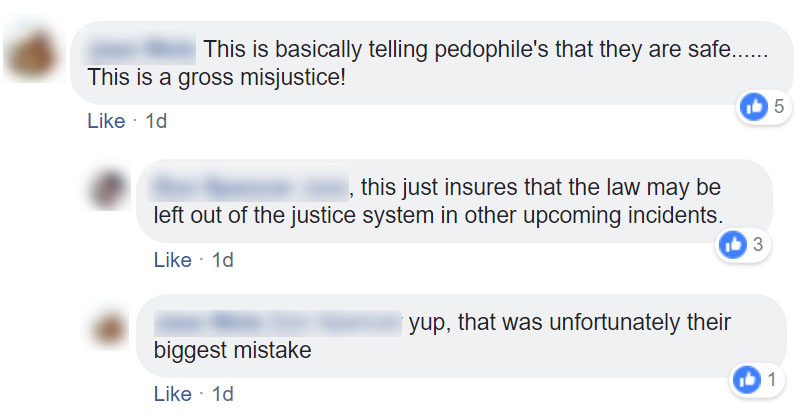 A gofundme has been started for the mom and has already raised over $1000. 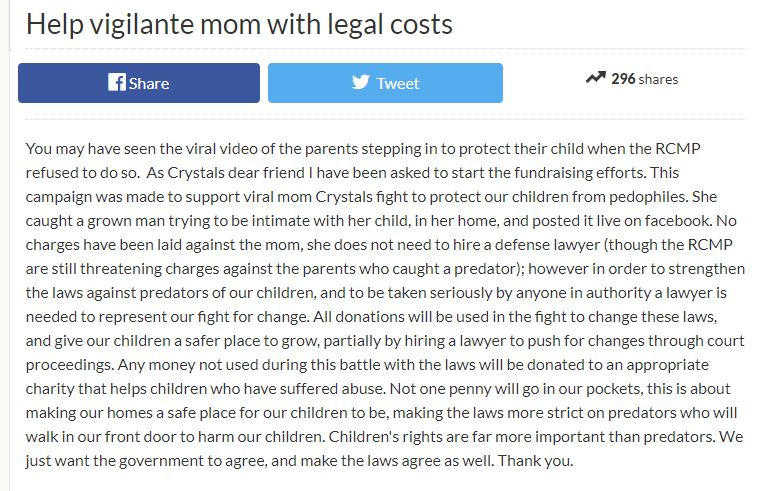 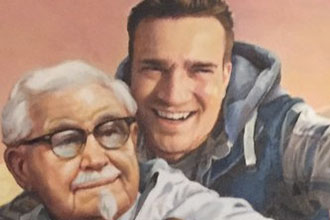 NEXT ARTICLE That Time A Guy Found A KFC Easter Egg