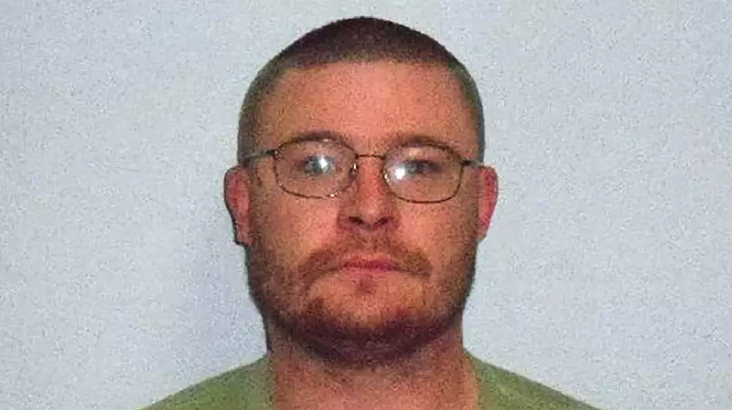 Curt Brockway, the Montana man accused of assaulting at 13-year-old boy for not removing his hat during the national anthem has told authorities that he was doing what he believed President Trump wanted him to do.

Brockway's lawyer, Lance Jasper will seek a mental health evaluation for his client, who is a US Army veteran suffered a traumatic brain injury.

Prosecutors formally charged Brockway with assault against a minor. Brockway asked the 13-year-old to remove his hat before a rodeo, and upon the boys refusal he, "lifted him into the air and slammed the boy into the ground.”

The young boy was flown to Spokane after suffering temporal fractures to his skull.

Curt James Brockway was arrested for throwing a 13-year-old boy to the ground for not taking his hat off during the national anthem. The teen received skull fractures and was hospitalized. 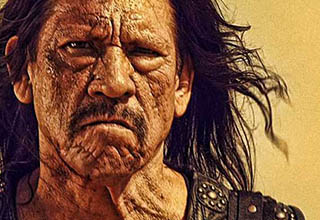