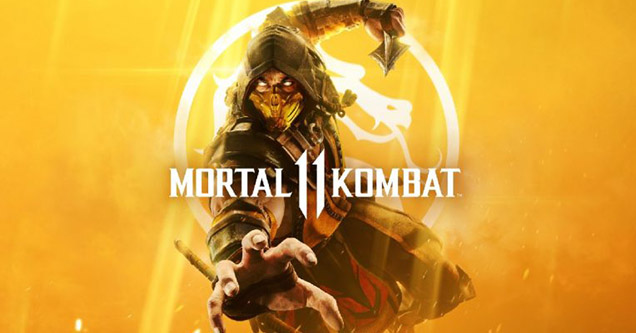 Mortal Kombat 11 was released today for PS4, Xbox One, and Nintendo Switch, and angry gamers are already losing it over some of the changes in the game. While it has a Metacritic score of 83, the user score is a sad 2.9/10 with most people complaining about the political correctness of the game. Here are some of the best memes and reactions, as well as every fatality in the game.

Issue #1 - Female Characters are Covered Up:

I can't really relate to people being upset about the #MortalKombat11 female designs. I don't really care that they're  not half naked, the suits they're wearing still look awesome in general. Maybe it's just me? Either way, that's not why I play #MortalKombat pic.twitter.com/dTvcMx4AIp

#MortalKombat11 is looking more like #burkakombat by the day pic.twitter.com/IVwvNk4N4I

That Jax ending in #MortalKombat11 is so fucking racist

Now, imagine the reaction had @NetherRealm done this with a white character

Right? Racist is what it'd be called

So why is it okay now that it's Jax?

So U dont want slavery gone but also done want to be held responsible...HUH???

The reactions to Jax's #MortalKombat11 klassic tower ending have been a riot pic.twitter.com/qzDkQC0oUJ

This is Jax's #MortalKombat11 #MK11 ending. Some broflake edited Toto into it, but that just makes it even funnier. Watch it and realize that THIS is what people have been losing their minds over. pic.twitter.com/FIliHjOdMV

When you download Shao Khan into your console. #MortalKombat11 #MK11 pic.twitter.com/gpD3Tg1ng0

#MortalKombat11 Summer up how I truly feel about Mortal Kombat 11 right now. pic.twitter.com/lPVv9W92uu

As someone who can proudly say that Mortal Kombat 3 was my VERY FIRST MK Game ever owned, I am extremely excited to see that MK3 is getting acknowledged in #MortalKombat11. All but 2/15 playable characters from MK3 are going to be in #MK11 one form or another. Thank you NRS! pic.twitter.com/nJVF7iaZek

Every Fatality in Mortal Kombat 11: 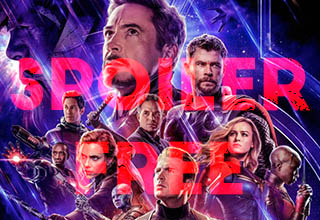