It's safe to say that in this day and age, stereotypes about men having to hide their emotions and not being able to cry comfortably without judgement are out the door. In that light, we've collected the top 20 films that have brought grown men to tears. Enjoy! 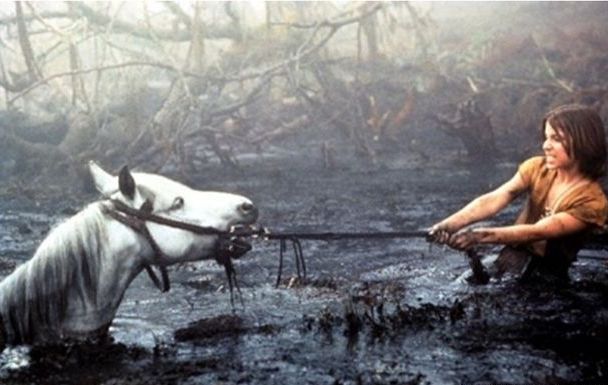 Artax dying might be the saddest f**king scene ever captured on film, and that's not even hyperbole.

"The Pursuit of Happyness" 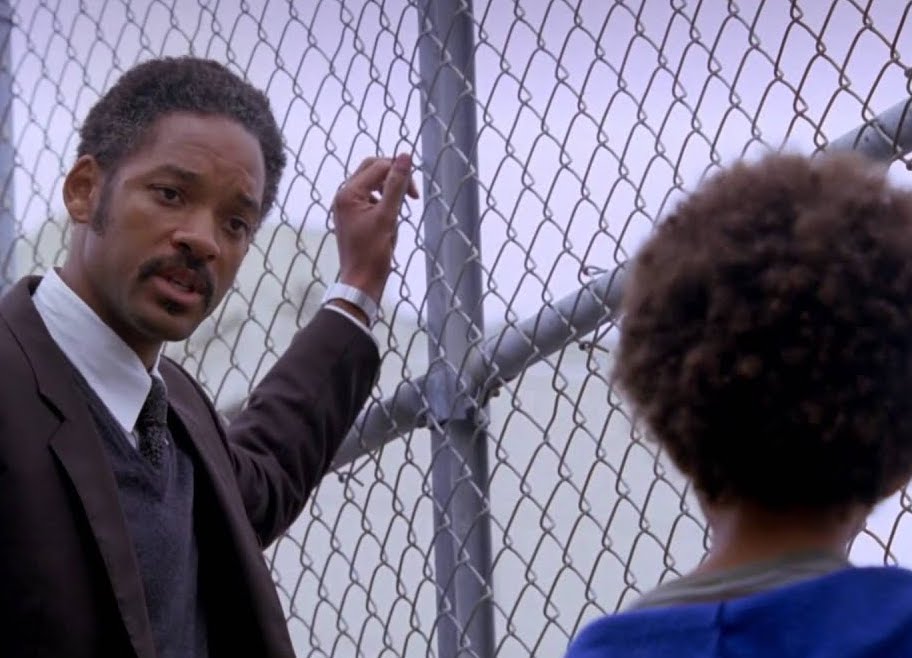 Arguably Will Smith's greatest performance. Not a dry eye after watching this one. 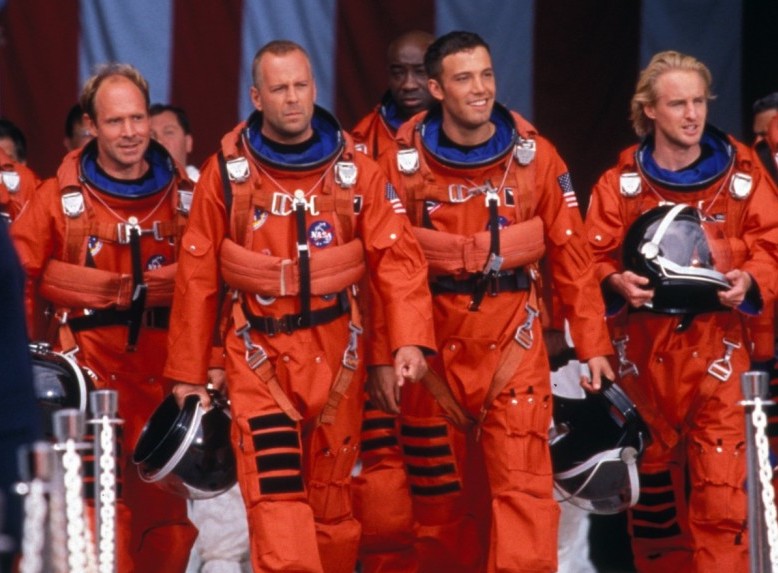 Bruce Willis sacrificing himself so that Ben Affleck can go on to marry his daughter and live a full life. Gets me every time.

"For Love of the Game" 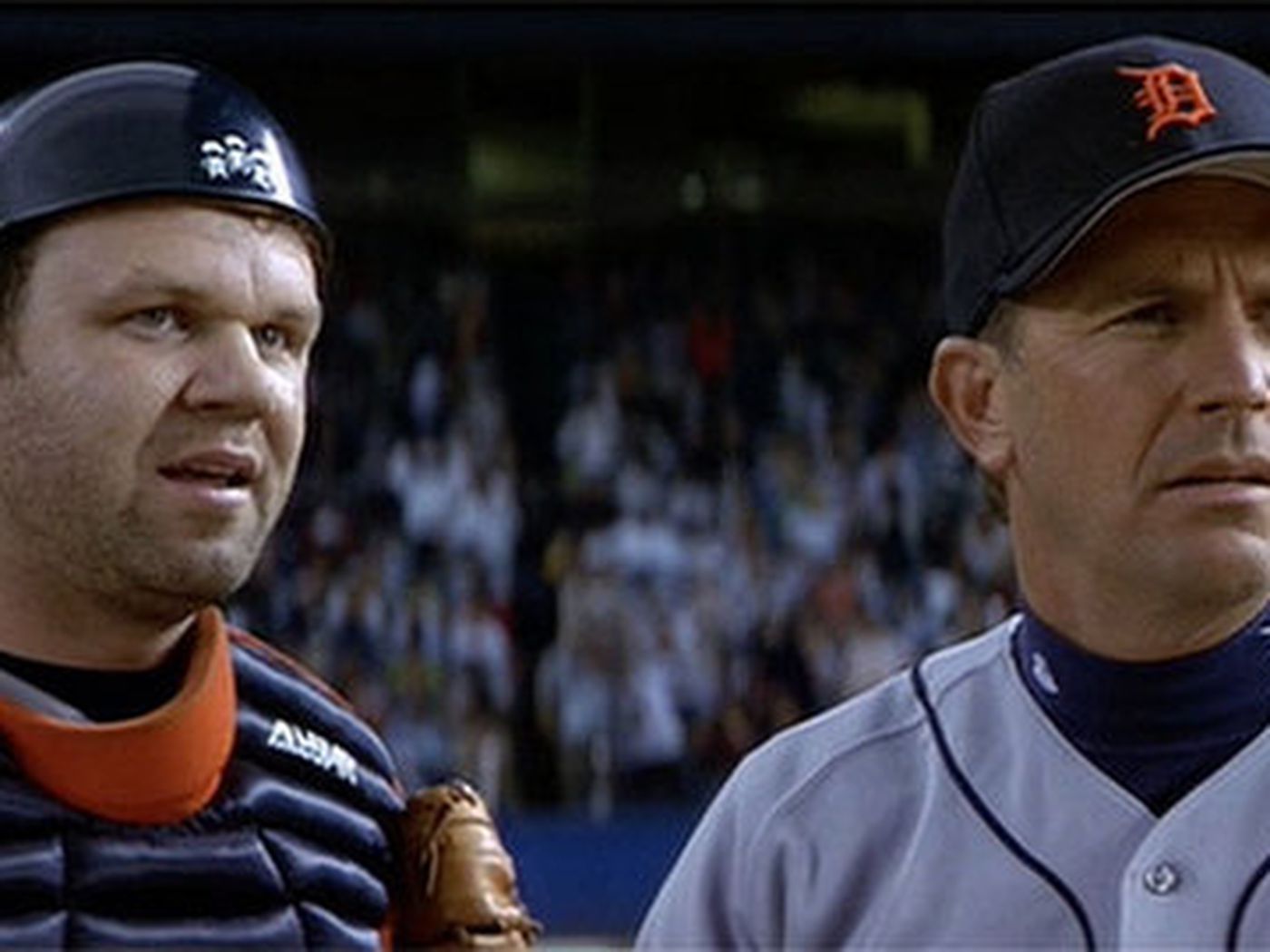 I'll tell you what, it doesn't get much better than Kevin Costner and baseball movies. But this one hits hard. Costner portrays veteran pitcher Billy Chapel, who is on the verge of throwing a perfect game. 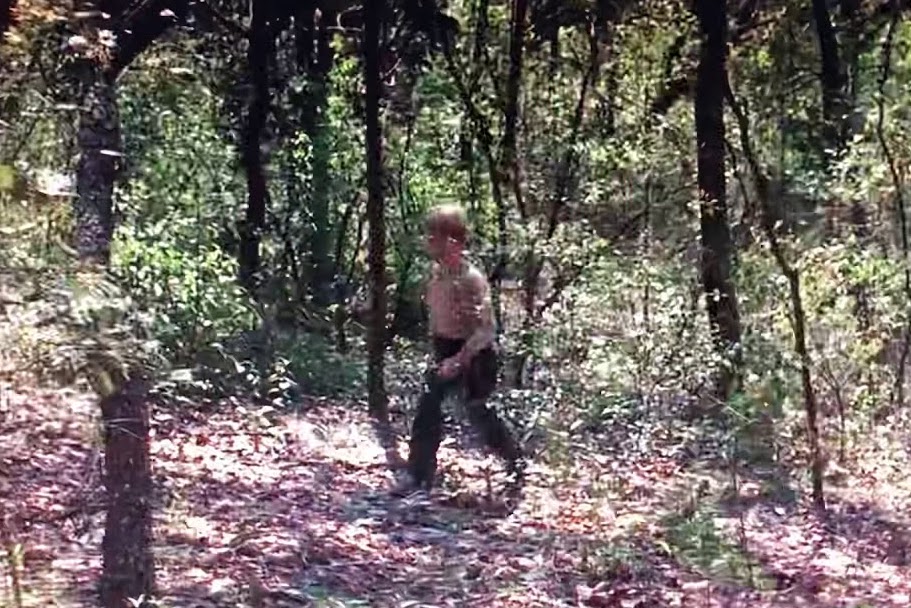 One of the most wholesome coming-of-age stories turns into an absolute sob-fest. Spoiler alert if you're allergic to bees, maybe skip this one. 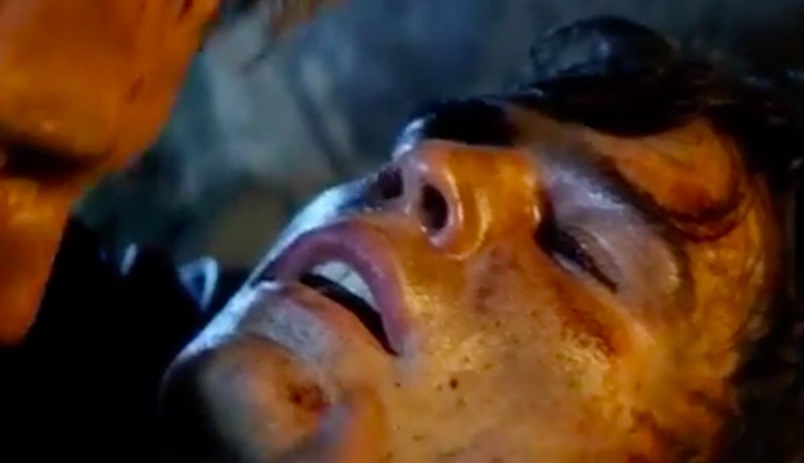 I'm not sure why everyone sh*ts on this movie. I thought it was actually pretty good. But the scene where Josh Harnett dies followed by Faith Hill singing 'There You'll Be.' Sheesh. Can't handle it. 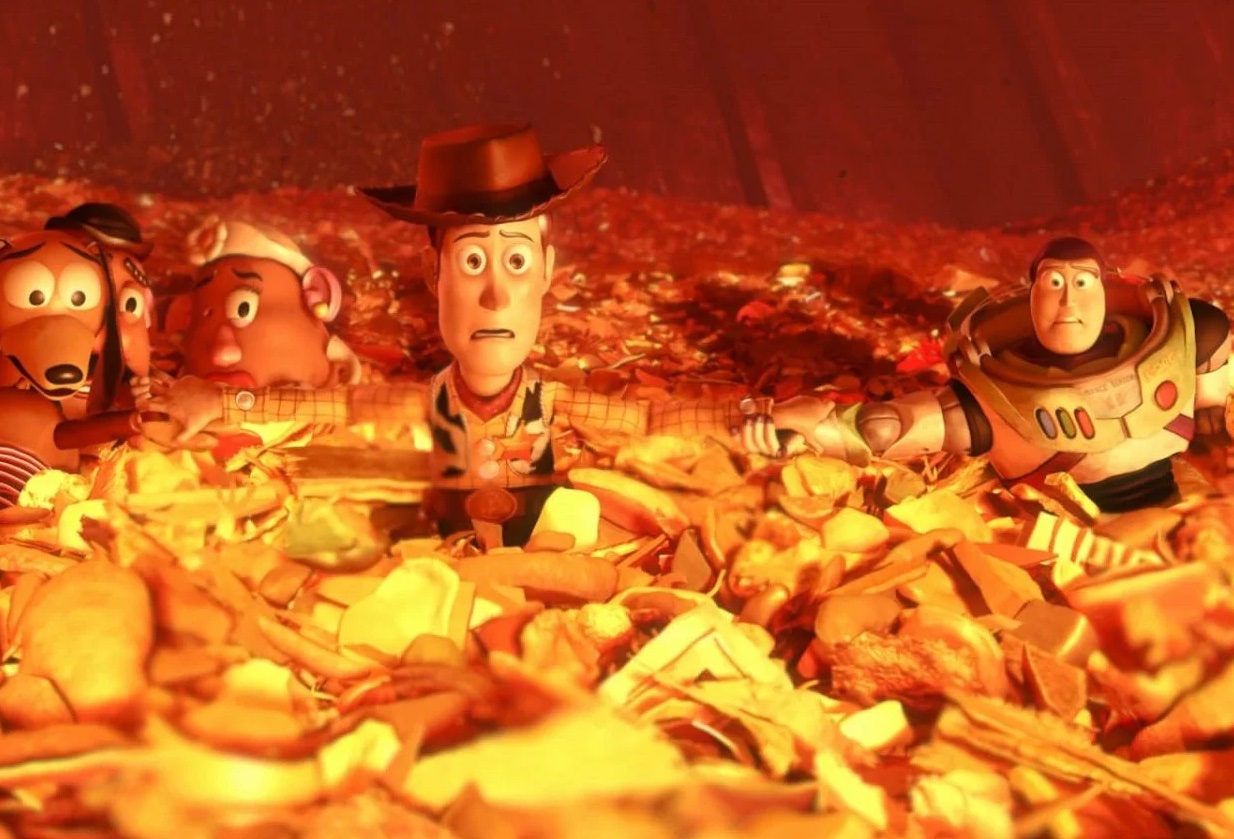 At the time of its release, Toy Story 3 had me believing that this scene was the end of our collective childhoods as we know it. Obviously Woody, Buzz, and all of our friends survive and find a new home. The waterworks were still very real. 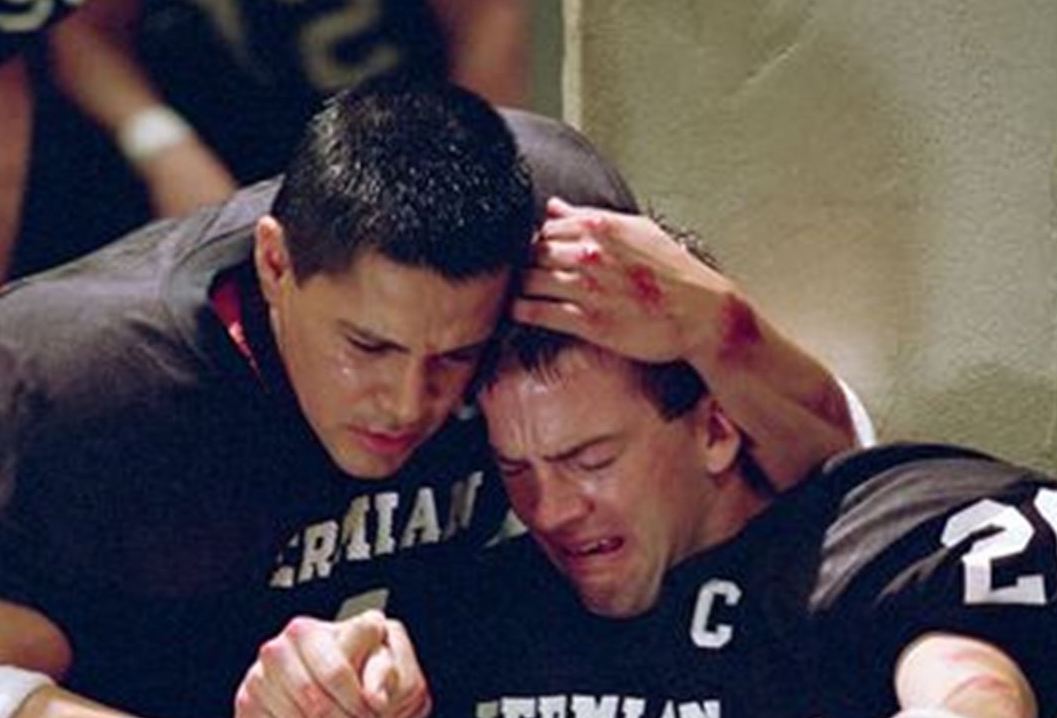 Anyone who's ever thrown on a set of pads and helmet understands this one. Imagine your whole life has led to this one game. Texas. Football. State Championship. 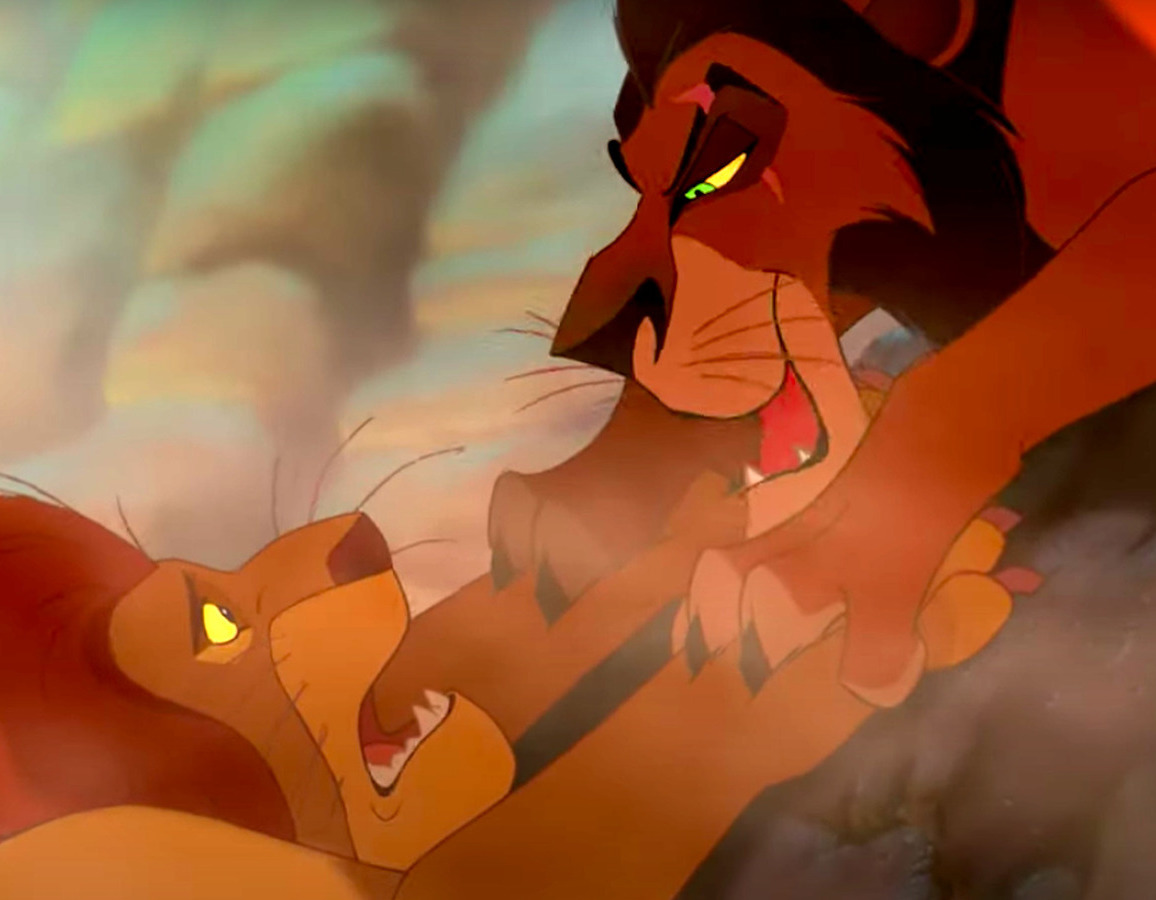 POV: You just got your own dad killed by your uncle. 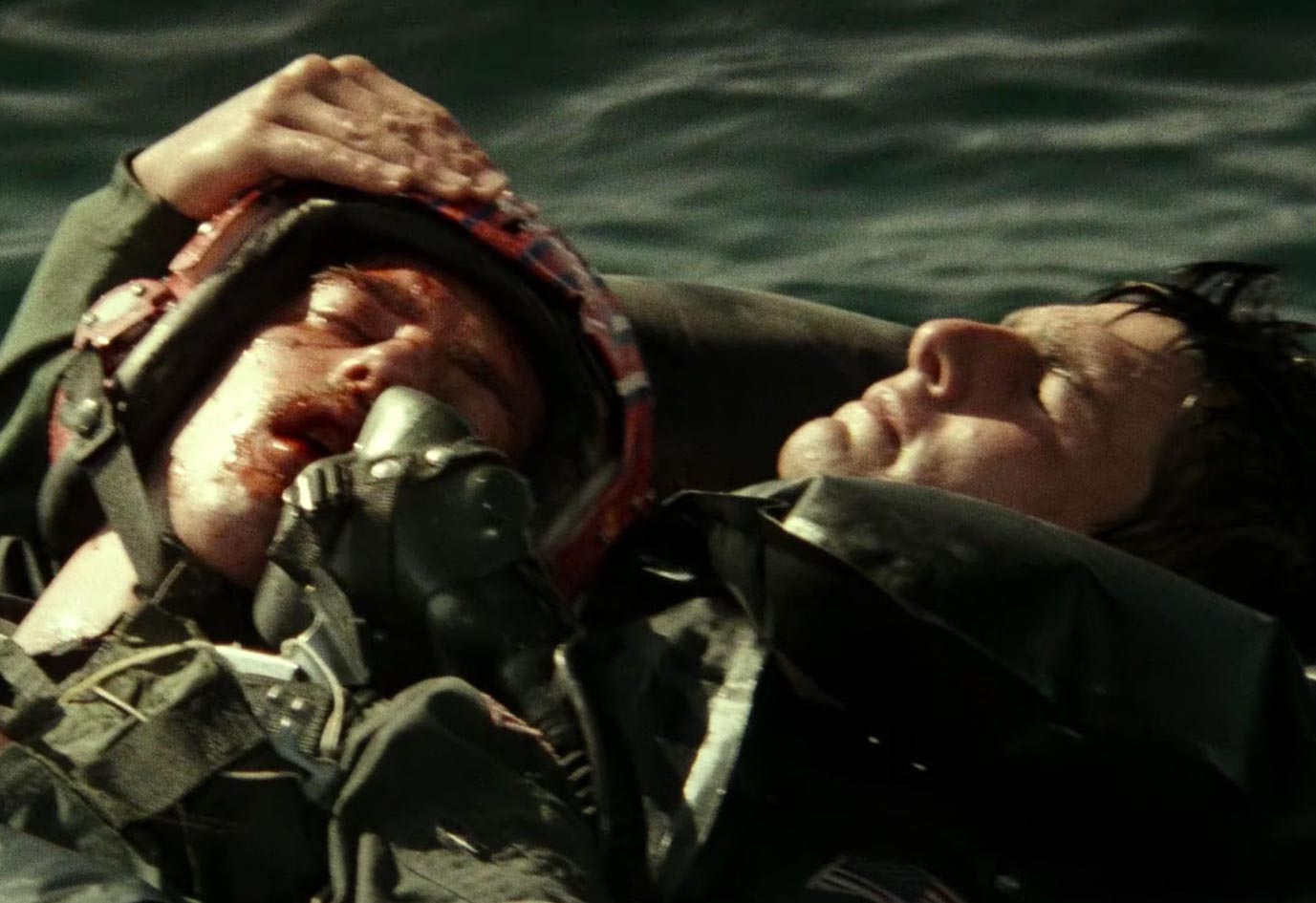 Goose's death still remains one of the most tragic on-screen accidents of all time. RIP. 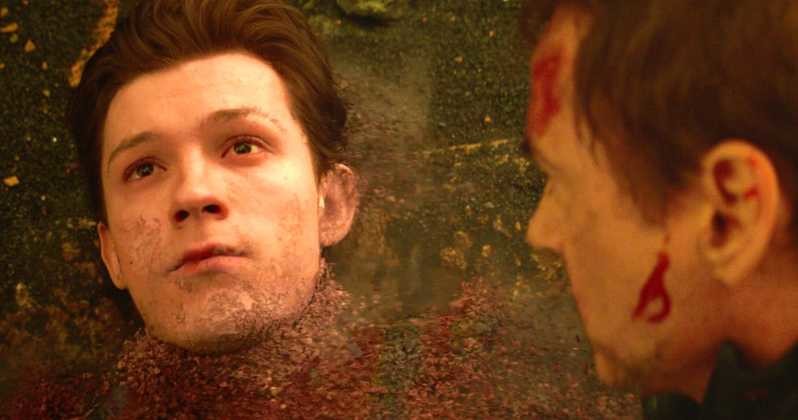 Another death that tore us apart to our very core. Peter Parker getting lost in the snap. I'll never not get emotional over this one. 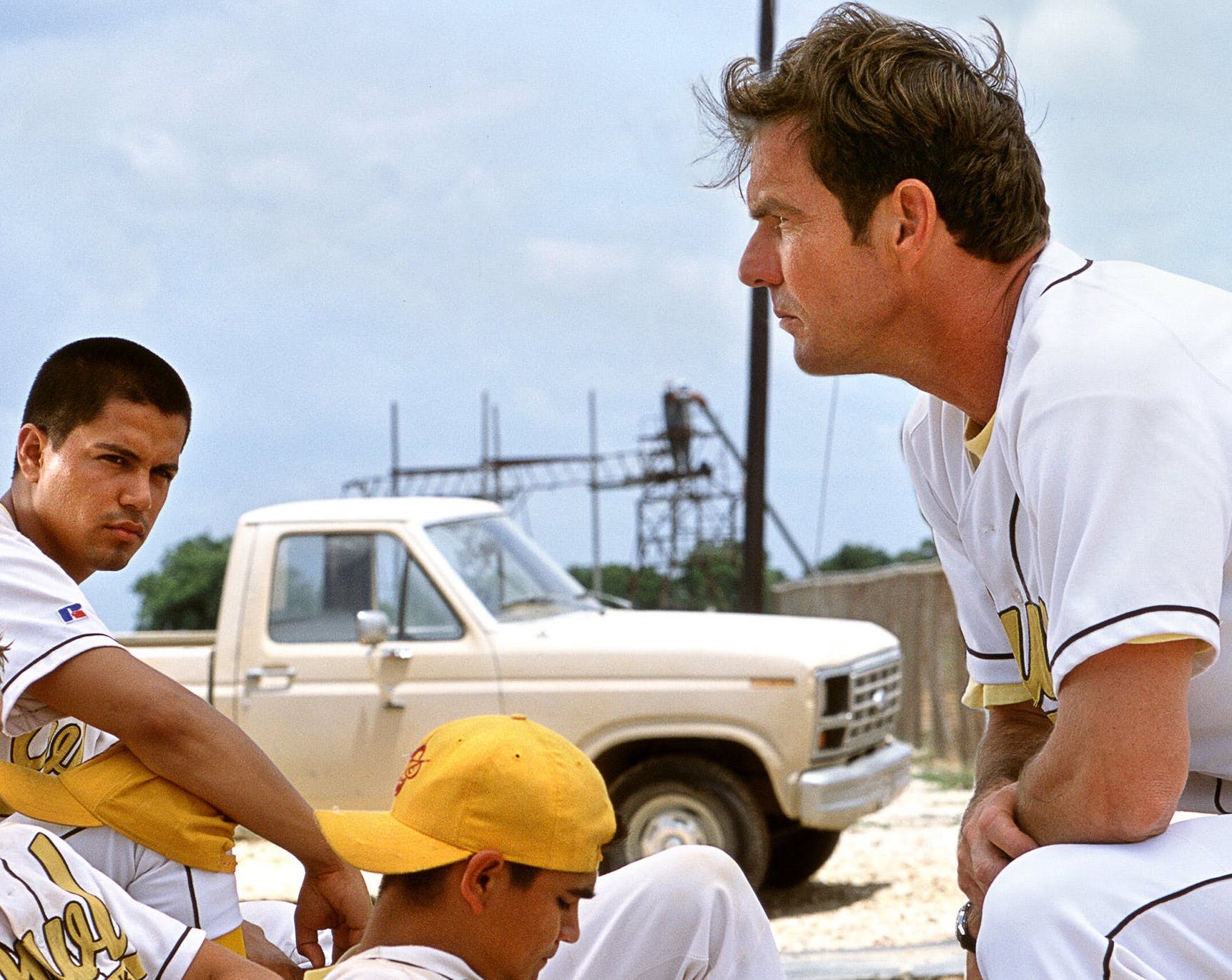 Dennis Quaid gets a second chance to make his dreams come true. Pitching a major league baseball game in front of your dad and children. You'll have to excuse me, I think my allergies are kicking in.

"The Fox and the Hound" 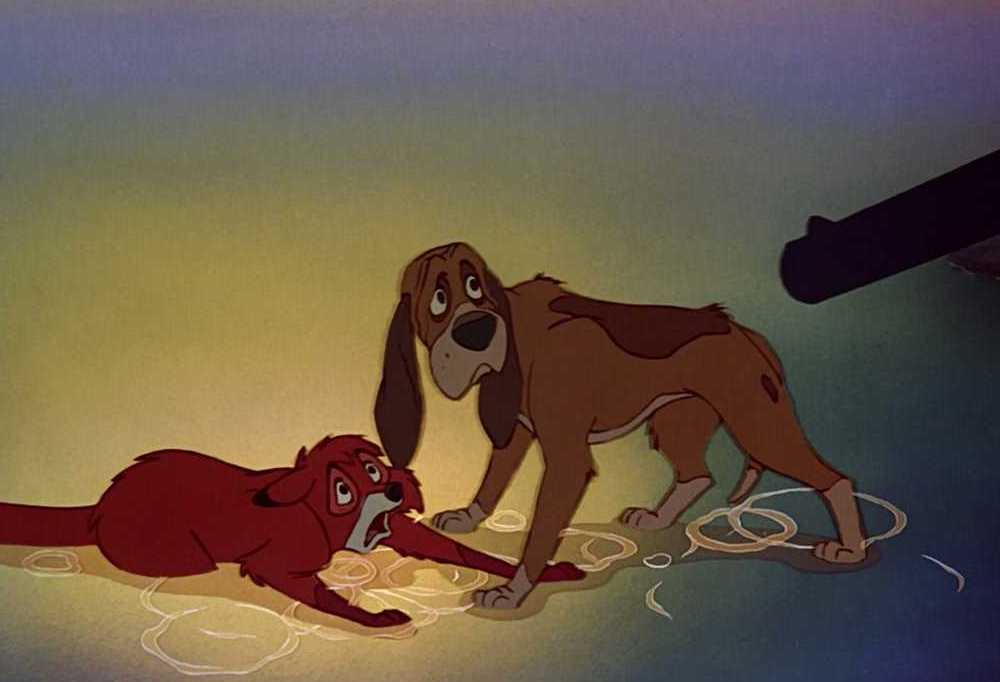 Nothing is stronger than the bond of friendship. Also f**k this movie. It's way too deep for a Disney flick. 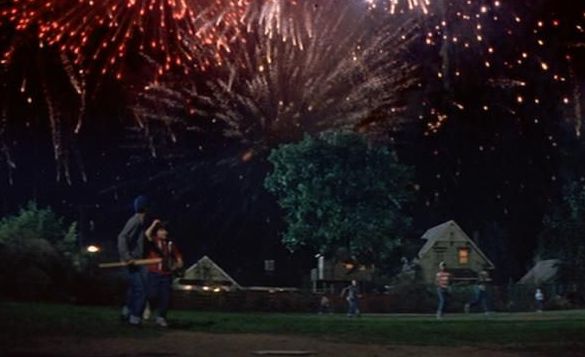 The 4th of July night game scene with Ray Charles' 'America the Beautiful" playing in the background. I'm getting chills just thinking about it. Absolute perfection. 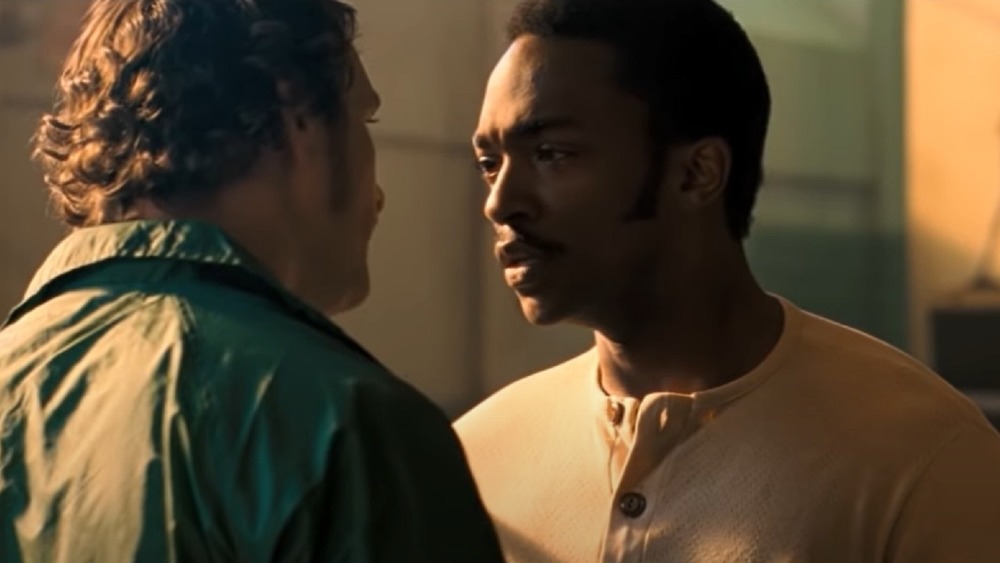 One of Matthew McConaughey's most underrated roles. I remember seeing this one in the theater, and after it ended nobody moved. It was that powerful and that gut-wrenching. Break out the tissues. 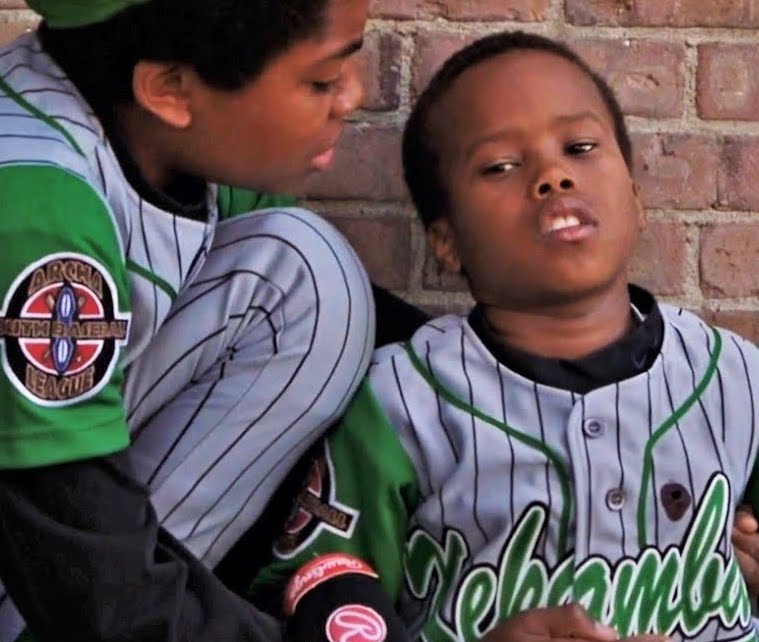 The Keanu Reeves baseball movie. Good god, if you haven't seen it. Just drop what you're doing and watch it now. 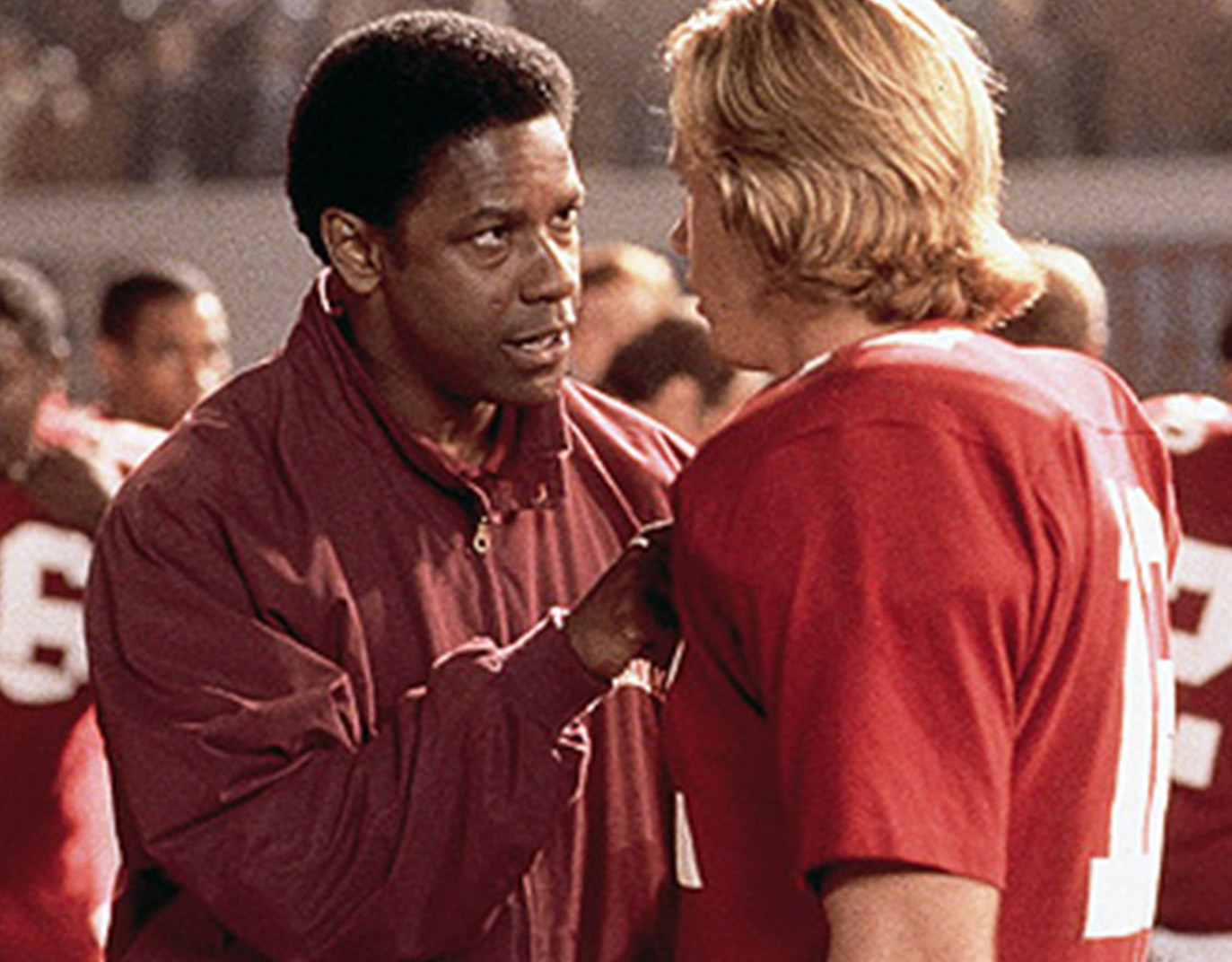 Still just as relevant today as it was when it was released. 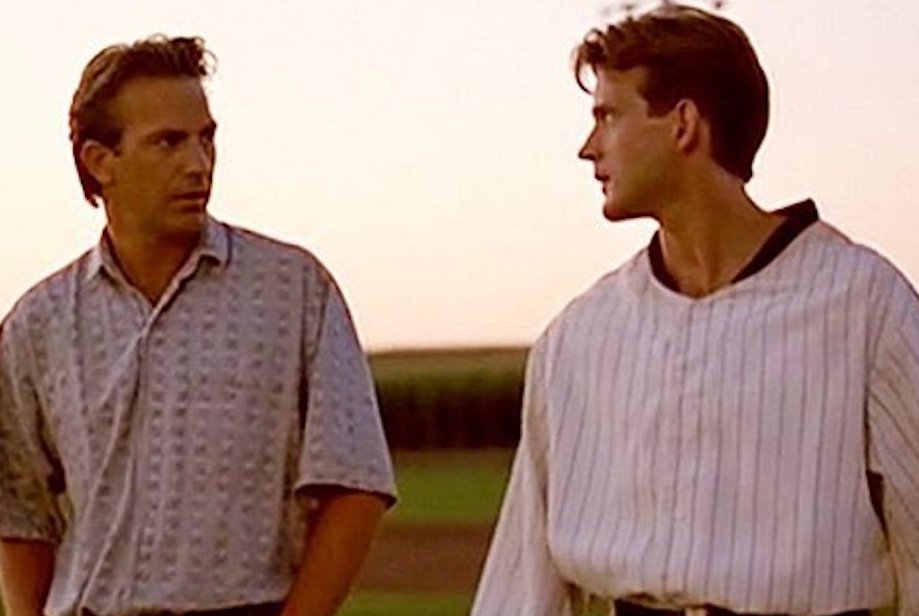 Costner literally gets to have a catch with his father who passed away. I dare you not to cry. 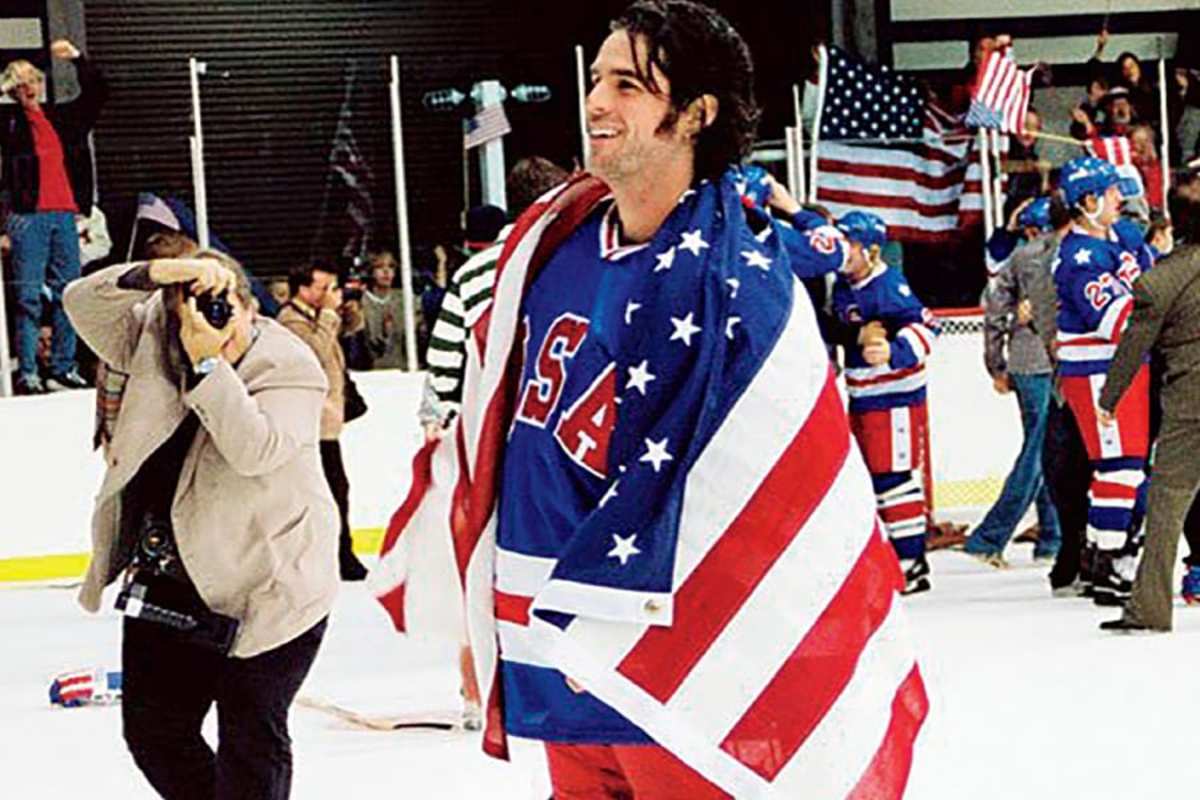 Listen, real talk for a second. We SUCK as a country right now. We're in a world of hurt. But if you're looking for a patriotic, feel-good flick that reminds us of where we once were...look no further than "Miracle." 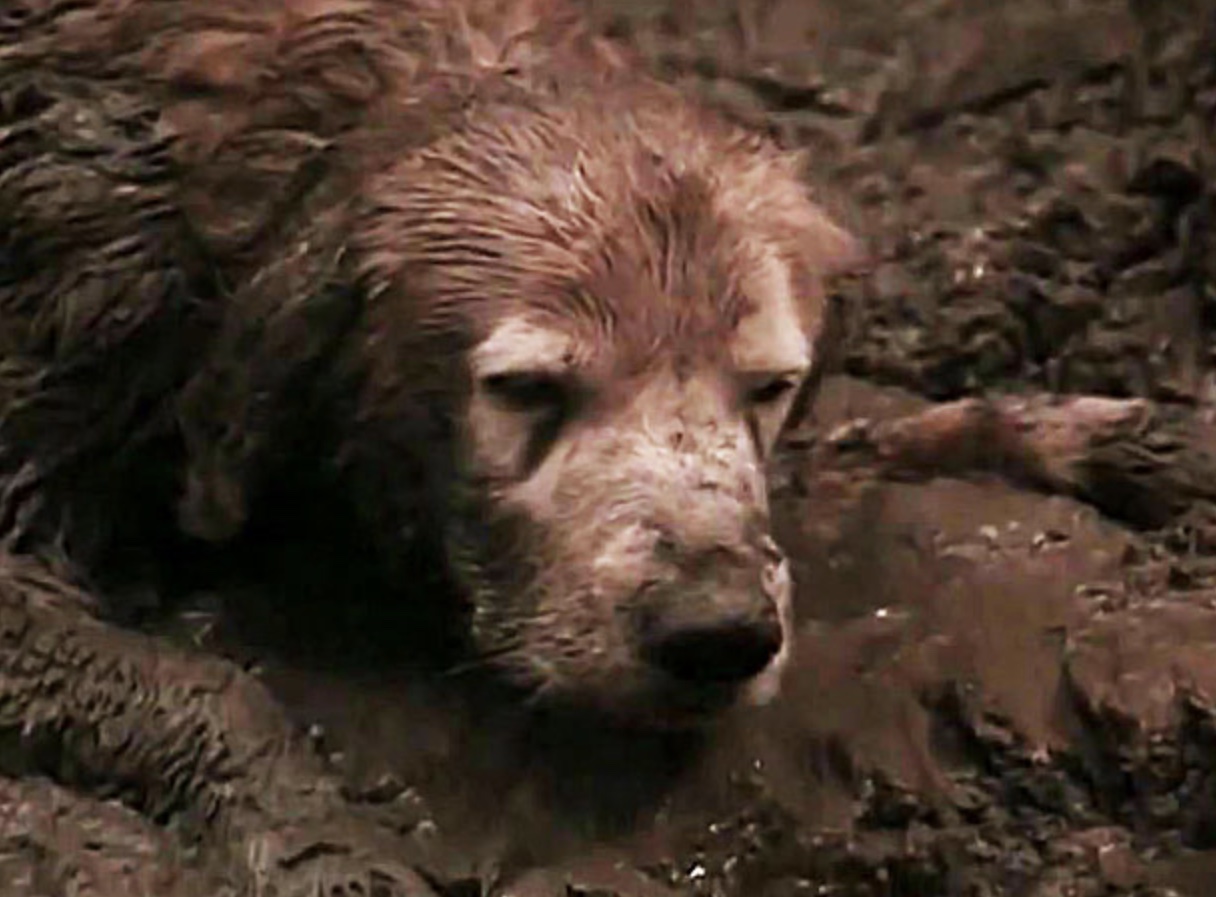 You can kill off human characters all you want. But once you bring animals into it, we're gonna have some problems. Shadow's death (and ultimate recovery) will always be one of the hardest scenes to watch. I will cry. And it will be ugly. 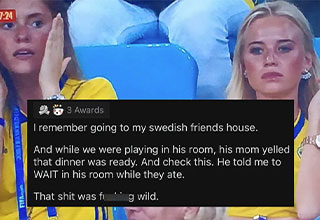