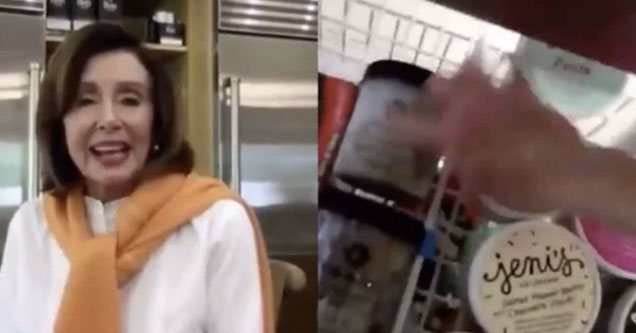 Editors Note: This article first appeared in the diapers of people trying their hardest to squeeze every little drop of outrage out of their supporters in order to deflect from the utter failure of the federal government to not only protect but to provided for its citizens.

How could she do this? Does she not know what millions of American's are going through? Rationing spoonfuls of ice-cream each night, making our pints last as long as possible.

Sadly, this is what we have come to expect from our politicians. Fancy Nancy ousted herself in this clip that aired on the Late Late Show with James Cordon. Viewers noticed that she had a major stock pile if super-expensive ice cream in what looks to be a $24k fridge. Seriously? Who would waste 24k on a fridge?

I understand the instincts of scientists who don’t want to appear political. But make no mistake: the decision not to speak is a political decision. #FamiliesFirst #LateLateShow pic.twitter.com/jXCvUJN1Bn

Well many found the video very out-of-touch and inappropriate given the current situation. When so many Americans are out of work and anxious about supporting themselves, Fancy Nancy is over here showing off her private stash of $12/pint San Francisco ice cream.

Nancy Pelosi standing in front of a $24,000 fridge saying how proud she is cutting off small businesses struggling in this crisis.

This is what Americans are doing while Nancy Pelosi eats $13 pints of ice cream in front of her $24,000 fridge in San Francisco, blocking small business aid 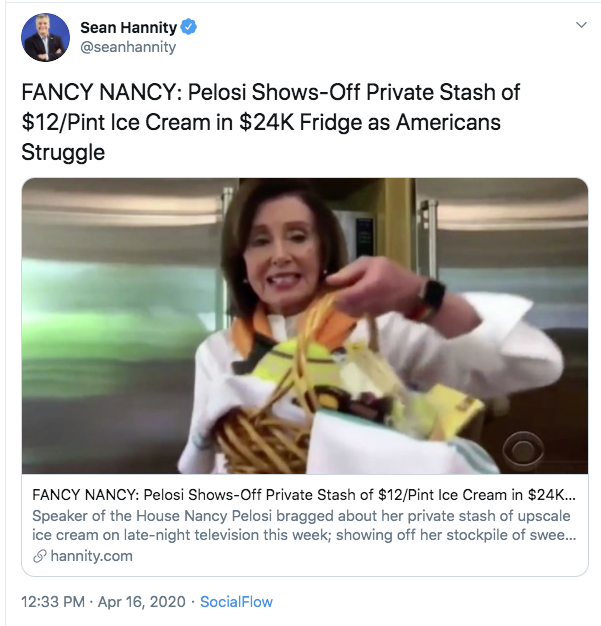 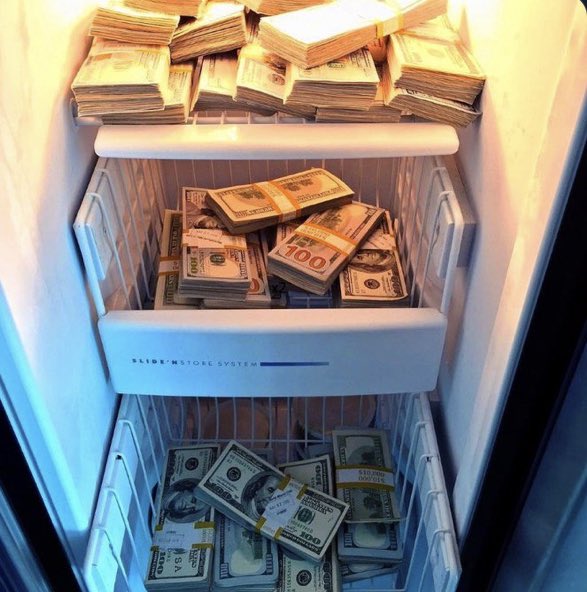 The Democrats are so far out-of-touch they can't even see it. It's truly is a low point in American politics that one party has become a clown-show parody of itself, while the other pretends 'things are good'. If iron truly does sharpens iron, then American politics is battle between two wet noodles.

Nancy Pelosi may be $24k-refrigerator-rich and 'out-of-touch' with the sh*tty ice cream brands us poor buys, but there is absolutely no version of reality where Donald 'Id f**k my daughter' need a 'New Wife Piano Pic' Trump does. We all know that. 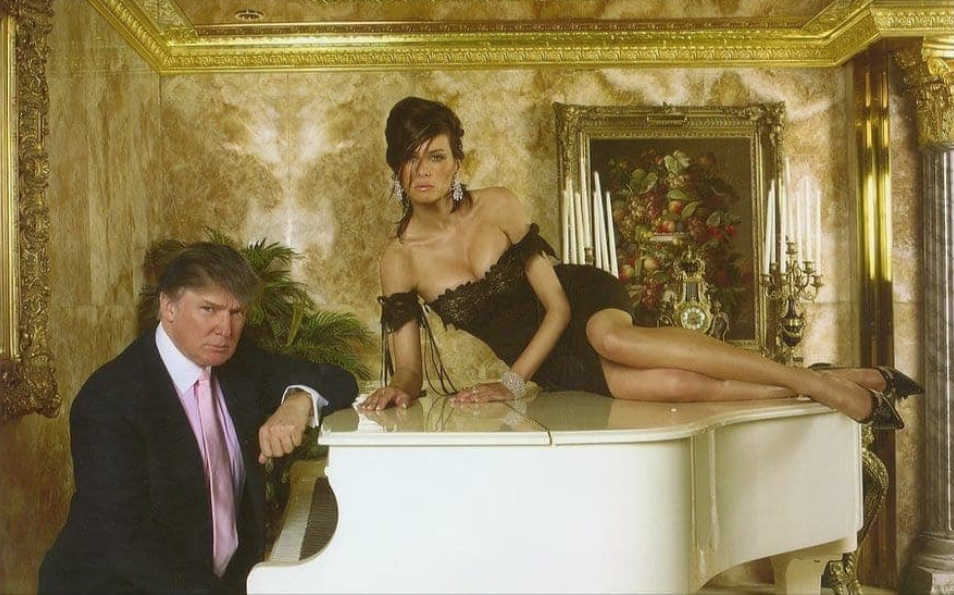 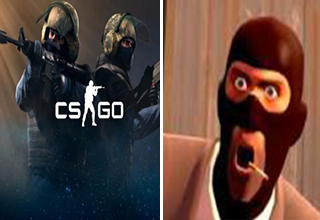