It's not a great week for people who hate Joe Biden and love NASCAR, which we assume is a majority of NASCAR fans, because Brandon Brown, whose name started the popular catchphrase, 'Let's Go Brandon', denied entry of his LGBcoin car in official NASCAR races.

Now for most people, we just don't give a sh*t. But for the presidential haters out there, some are pretty upset.

@nascar with the dwindling numbers of fans in the past few years do you really want to pick now to make judgments based on politics??? Let’s piss off the flag respecting conservative fans. On a positive note you have now fueled the LGB chant at every NASCAR event. #LGBchant 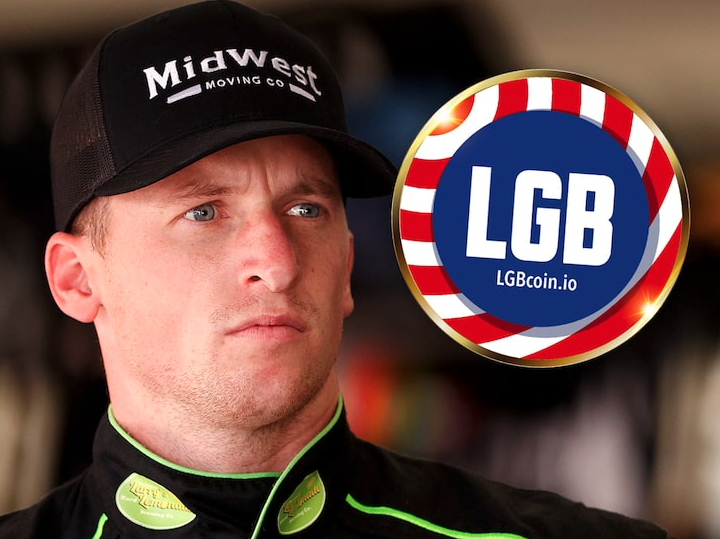 The decision comes after Brandon's name became the center of a new meme catchphrase last November, and NASCAR has officially stated that it will not allow any, 'Let's Go Brandon' sponsorships.

But we might have a solution for those pissed off by the decision. If Let's Go, Brandon, can find two more initials, say a T and Q, then maybe they can sneak by the NASCAR mods. Just think, two separate groups, both with the same LGBTQ initials, but with opposite intentions. Now that would be cool. 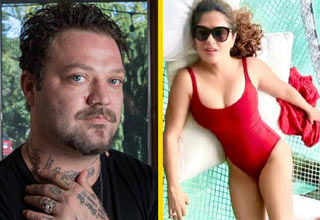 NEXT ARTICLE The Top 20 Featured Articles from the Past Year