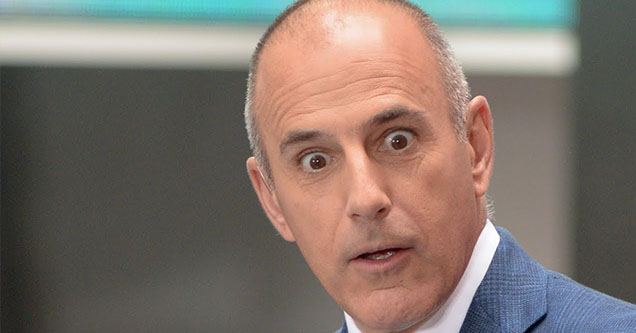 Ronan Farrow's new book, "Catch and Kill," is a  detailed account of his investigation into the Harvey Weinstein scandal that brought the #MeToo movement into the mainstream, but one of the most explosive moments in the book is his interview with Brooke Nevils - a former NBC employee who alleges that former 'Today' show host Matt Lauer raped her in 2014.

Nevils says that although she was quite inebriated at the time (which, in and of itself, precludes her ability to provide consent), she vocally denied Lauer's advances several times, which he ignored. Eventually, she resigned herself to the ordeal, weeping into a pillow throughout the experience. Lauer allegedly penetrated her without any lubrication, causing her to "bleed for days."

Lauer, for his part, has released a statement claiming that the affair was entirely consensual:

Once back in New York, Nevils and Lauer had several more encounters, which Nevils regretfully acknowledges consenting to. It's actually not uncommon for victims of abuse to continue their relationships with their abuser, generally due to an existing power dynamic. "This is what I blame myself most for, " Nevils told Farrow. "It was completely transactional. It was not a relationship."

Farrow also alleges that knowledge of Lauer's involvement with Nevils was "no secret" around NBC offices, but no formal action was taken until 2017, when the #MeToo movement prompted colleagues to ask Nevils about her relationship with Lauer, which prompted a formal investigation that finally led to Lauer's firing. Although Nevils had not sought financial compensation at first, she was eventually offered a large settlement.

Matt Lauer may be gone from TODAY, but the pain he caused evidently still runs deep on the show. It's bullshit that the women he worked with are *still* having to shoulder the burden of his trash behavior. This is how sexual assault and misconduct reverberates through workplaces. https://t.co/2fPiF0i9dP 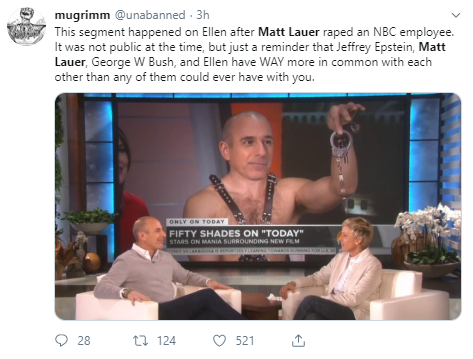 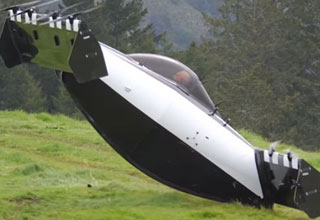 NEXT ARTICLE Will the "BlackFly" Be the World's First Commercially Available Flying Car?