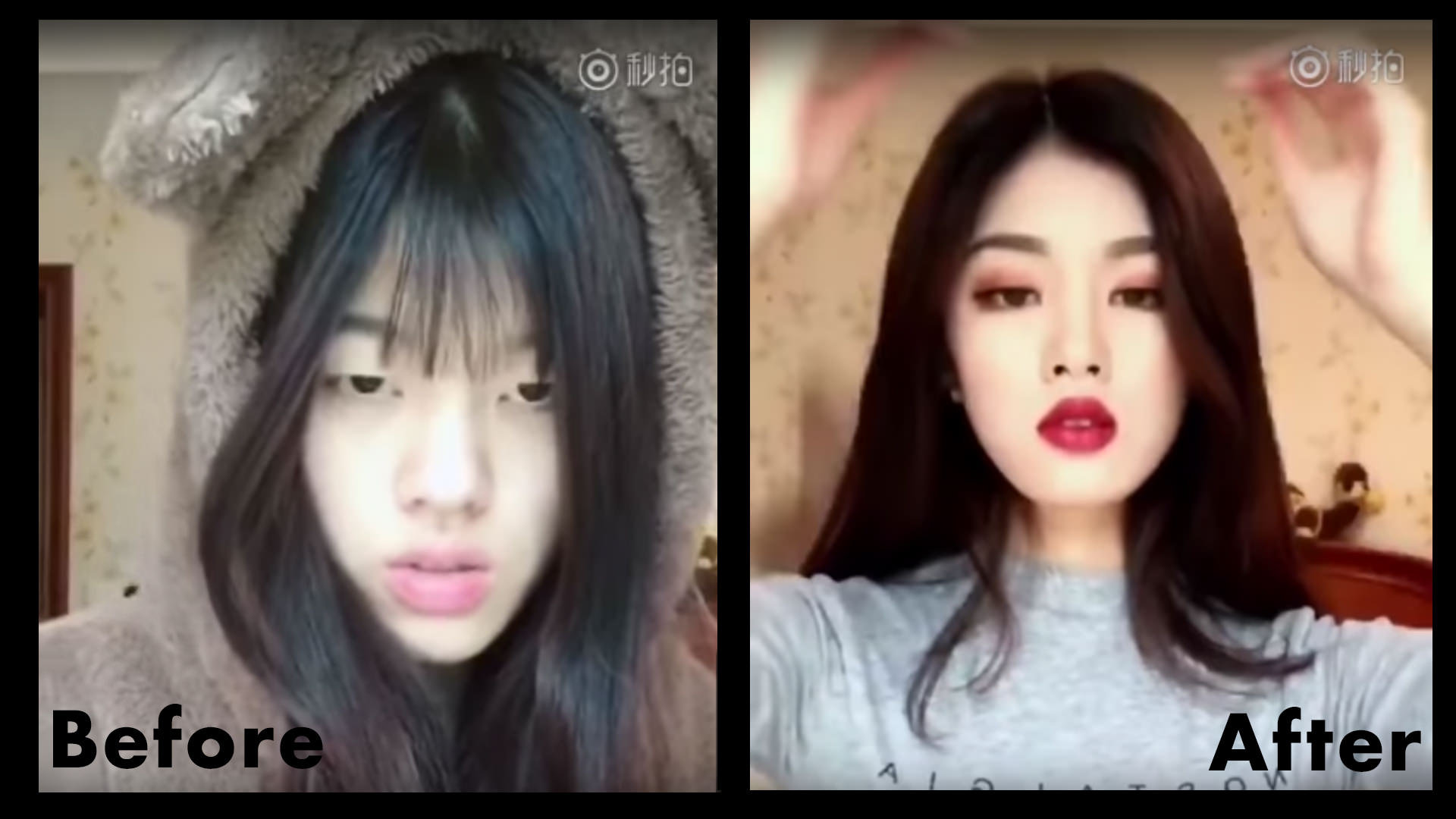 There's a new weirdo meme craze that originated in China and has found it's way across the pond and into our hearts. "Karma is a Bitch" is essentially selfie videos featuring people lip-synching the line "Karma is a bitch" (taken from the show Riverdale) and then wipe-transitioning to glamorized, slow-motion transformations of themselves. That final pose features “Gucci Gucci” by Kreayshawn as the soundtrack. Check out a compilation of some of the best below.

At the typical speed of internet, the absurd parodies of the meme are also already rolling in. Here's Mac Faulkner of the Chive giving it a go.

And here's our attempt at some topical and epic transformations.

This all started using a Chinese app called Dou Yin, but Americans and others are using other various video editors to create their versions as well.

As a final note, I feel like we should address that the concept of karma is a nuanced Buddhist principle based in the belief of reincarnation and addresses the sum of a person's actions in this and previous states of existence, viewed as deciding their fate in future existences, and not some immediate present-tense currency of cause-and-effect. Just sayin'. 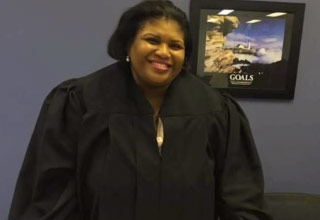 NEXT ARTICLE This Judge Makes $138,000 a Year and Hasn't Sat on the Bench ONCE